These days theApps on Instagram is testing new settings to allow users to check the contents they see on the platform. In a post shared on her blog, Meta states that her tests include the ability to select multiple posts and mark them using the “not interested” button, which will allow the App to understand that a user does not want to see similar content. At the moment, in fact, users can perform this procedure on a single post, but the Instagram test changes the cards on the table.

Instagram: App allows you to report disinterest in multiple posts together

As announced by Meta, the Instagram App is testing new ways to allow users to express their disinterest towards some contents of the platform. These include the ability to create a list of keywords, phrases, emojis and hashtags in recommended posts they are not interested in, and they don’t want to see. An option similar to the one launched by TikTok in June, when the Chinese App introduced the possibility of adding “I don’t like” to the contents, so as to direct the algorithm towards what users are interested in. 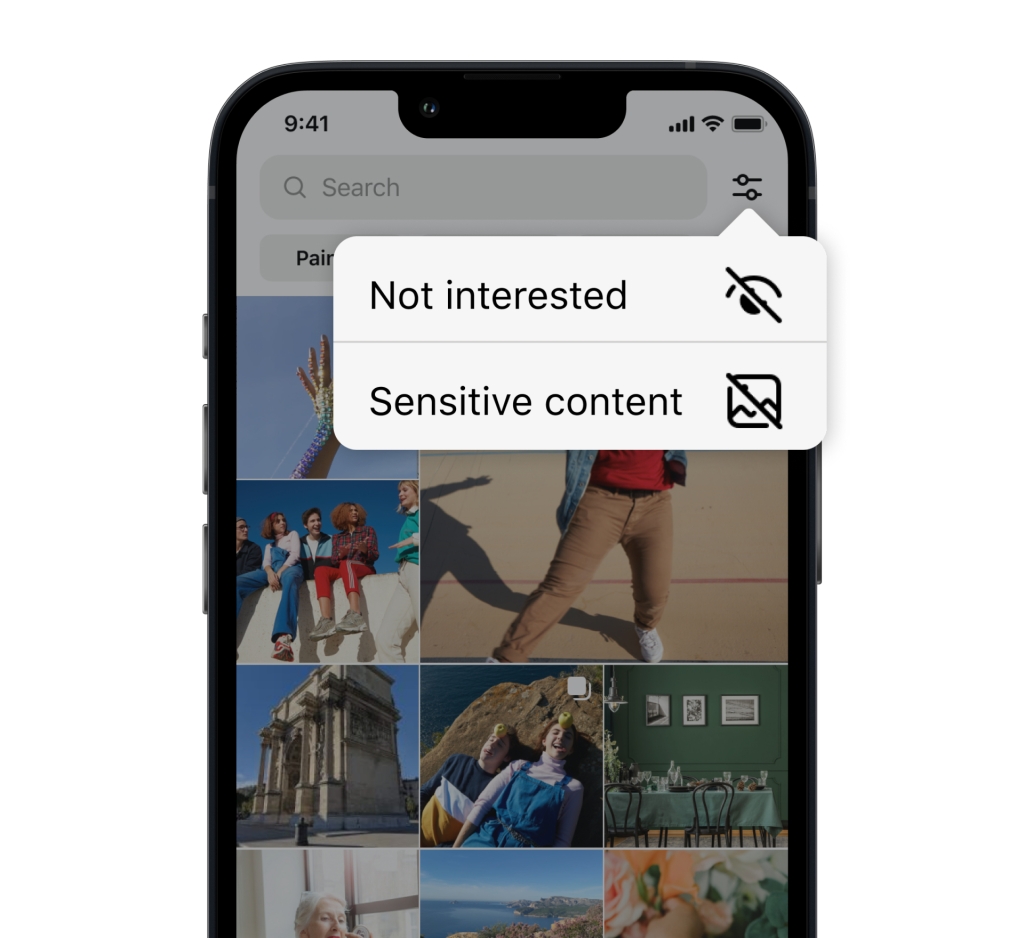 The new controls on the Instagram App come shortly after users “rebelled” at Meta’s choice to make the platform more and more similar to TikTok. Beyond the countless amount of Reels, users have been literally hit by recommended content shared by accounts they don’t follow. A platform strategy that, according to Mark Zuckerberg, will even be increased in the future. Therefore, testing new settings that allow you to filter the content that most interest users is undoubtedly a wise move, especially if you want to save “goats and cabbages”. Instagram knows a lot, and once again makes the right move.