Last year there was already talk of Twitter’s intention to revive the circles of Google +. And now, apparently, that idea has come true with the official release of Twitter Circle. But what is it really about? And how does this option designed to share tweets with small groups of users work? Let’s go and find out together.

Twitter Circle: what is the new App option and how it works

The idea behind Twitter Circle is to send tweets to a select group of users rather than to the general public. A circle consists of a maximum of 150 users, and any tweets posted to you cannot be retweeted or shared. And that’s not all. Replies are kept private, and each tweet is labeled. More specifically, as the platform reports on its official blog: “Before posting on Twitter, you will now see an option to share your Tweet with your circle or with the complete list of followers. Circles can hold up to 150 people and you can change who is in and who is out at any time. Don’t worry, no one will be informed of any changes made to your circle “. 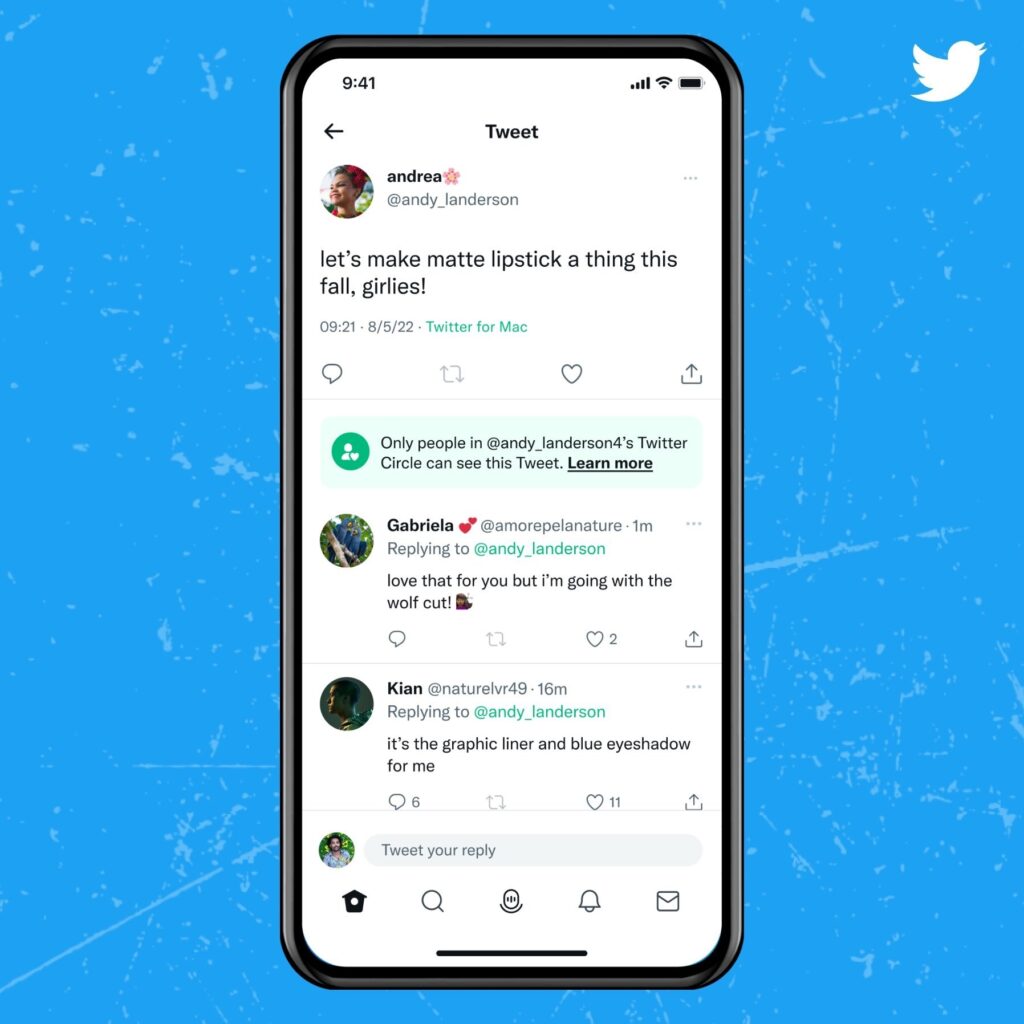 In short, apparently the new Twitter Circle option works in a very similar way to the old Google + circles. In any case, the platform claims that users who have tried Circle in the past few months have felt “more comfortable” tweeting, which avoids switching between private and public settings and eliminates the need for sub-accounts. “I love Twitter Circle because we all have those Tweets that we don’t want the whole world to see, so it’s great to have a space to share and laugh with the people we are in community with! – says creator @itszaeok -. Circle eliminates the fear of the wrong person seeing the wrong Tweet and has allowed me to connect more honestly and purposefully with my followers, which is Twitter’s goal. “

If you want to test the option, we suggest you do it right away, as Twitter has already made it available su Android, iOS e Web. Seeing is believing at this point.