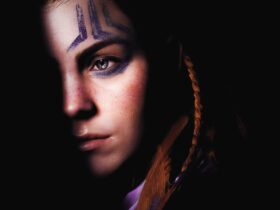 According to an IO Interactive report, the developers behind the Hitman series are working on an Xbox-exclusive fantasy title

It looks like the studio IO Interactive, in charge of the franchise of Hitman (here our review of the third episode), are already thinking about their future, a future that could have at the center Xbox family console. The voice started to bounce following a report released by Windows Central, which would also be confirmed by Eurogamer, according to which the team is currently engaged in the development of one fantasy exclusive directed to Microsoft consoles.

According to the original news, the game would currently be in the early stages of development, and is expected to be adopting a fantasy / medieval setting, as well as boasting the presence of dragons. The hypothetical Xbox exclusive, according to the sources, it should be a title triple A, and it all seems to be set in a very large world. At the moment, not much else is known about this mysterious production. 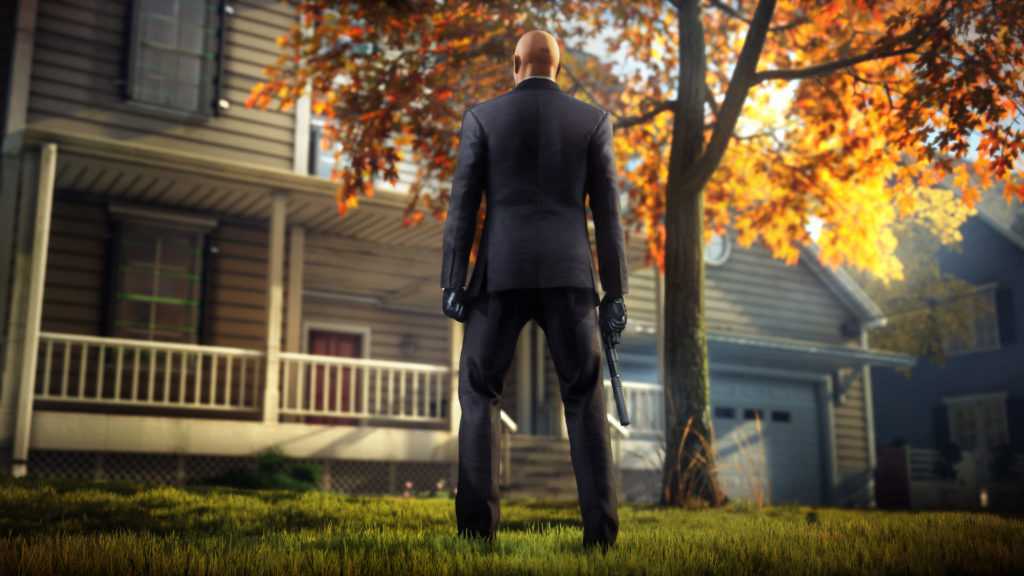 IO Interactive has always been very clear about the expansion of her team, and in fact the studio is currently engaged, in addition to supporting Hitman, even in the production of an original title based on the license of James Bond. L’Xbox exclusive, therefore, if it were officially confirmed, it would constitute the third project currently in the pipeline for developers.

Obviously, as these are currently pure speculations without official foundations, as always, we invite you to take the news with all the necessary precautions. The only thing we can unofficially confirm, given the names involved, is that the whole thing shouldn’t be related to the canceled Scalebound.

Of course, should there be any further developments, we at TechGameWorld.com will not fail to keep you regularly updated on the matter. Meanwhile, if you are looking for games at a discounted price, our invitation is to take a look at the pages of Instant Gaming. 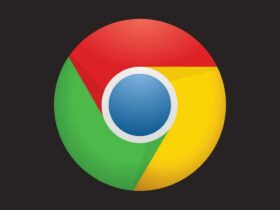 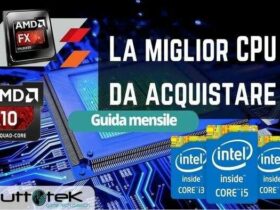 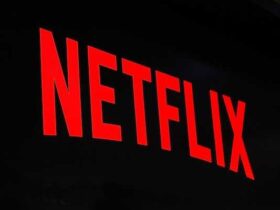