According to the latest rumors, iPhone 14 Pro should have a pill-shaped punch hole instead of the notch, with the Face ID that ends under the screen. The news allows you to have a more precise idea of ​​the design of the next Apple smartphone, which multiple sources confirm will not have the notch.

Several reputable sources (such as analyst Ming-Chi Kuo and Bloomberg reporter Mark Gurman) have reported that iPhone 14 Pro will not have a notch. But so far we had no idea what design Apple would choose for the new device. At first there was the idea of ​​a possible camera under the screen. But it seems instead that the Apple moves only the infrared for the FaceID under the display, which should not be disturbed by the screen.

Instead, the camera should take a pill shape. Although @dylandkt he merely says that “he heard it will be pill-shaped”, while instead he claims he can corroborate the fact that the punch hole will be there.

The information on the shape of the punch hole must therefore be taken with pliers. But it adds to the many rumors that are already emerging, although there are still at least nine months before the launch of the iPhone 14. However, the cancellation of the Mini version seems almost certain, replaced instead by a model iPhone 14 Max from 6.7 inches but without the cameras of the Pro version. The base model, Pro and Pro Max confirmed instead.

Other news to come concern the probable arrival of the display with variable refresh rate at 120Hz LTPO across the board, the possibility that the phone does not have a physical slot for SIMs but only one. e.g. And a renewal of the technical components, with the new A16 processor and a possible RAM increase.

The new iPhone promises to be the biggest leap in terms of design since the launch of the iPhone XS. In the coming months, there will be many other iPhone-themed news, we will keep you informed. 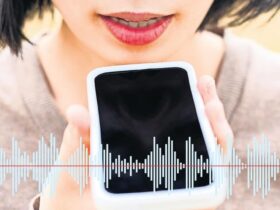 VoxRec: here is the app that transcribes thoughts 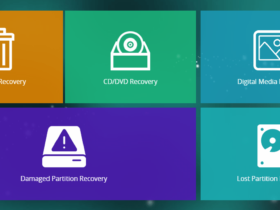