New research says Apple, with iPhones, holds about 25% of the global 5G smartphone market, beating its rivals in both number of phones sold and revenue.

Apple: iPhone is the best-selling and profitable 5G smartphone in the world

Although the expectations were all about Samsung, The best-selling 5G smartphone in the world is from Apple. An ever-expanding market whose data is provided to us by Strategy Analytics. According to statistics, revenue from 5G devices in 2021 has tripled compared to 2020. In the Android field the leader is confirmed as OPPO, closely followed by Samsung.

“Samsung is back in the running after three negative quarters,” he said City Petteri-Ukonaho, Associate Director of Strategy Analytics. “Samsung is benefiting from good demand in several regions of the world, also thanks to the varied offer for very different price ranges”.

But behind Samsung’s growth is actually a story of another brand’s failure. Let’s talk about Xiaomi, which has not been able to definitively conquer the European market. Meanwhile, Huawei, still subject to US sanctions, turned its Honor 5G brand into a third company as early as early 2021. According to Gizchina, who got her hands on the full report, Honor 5G shipments grew by 194% quarter after quarter.

And as Android brands battle, only one winner emerges: Apple. iPhone is in fact the best-selling 5G smartphone in the world. 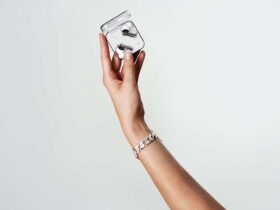 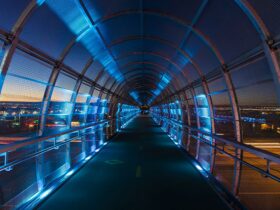 Motorola 312: Here comes the new group of experts in research and design