Apple launched the first iPod 20 years ago, allowing millions of people to carry a collection of a thousand songs with them in their pockets. A revolution in the world of music and a first step for Apple in the mobile world, before the triumphant arrival of the iPhone. But the first prototype of the iPod, while technically portable, it just couldn’t fit into the largest of pockets.

The first iPod prototype didn’t fit in your pocket

App developer Panic released some images of the iPod prototype to celebrate its birthday on Saturday, October 23, twenty years after its launch. Apparently, the engineers from Cupertino at this stage were testing the functionality of the device without thinking too much about the size. Judging by the photographs, the device was at least three times thicker than the device launched on the market, which made a lot of music lovers fall in love with it in the early 2000s (and still has its charm for the nostalgic).

The prototype had a wheel at the top left to simulate the very famous “clicker”To browse songs, which remained a must until the launch of the first iPod Touch. But Apple engineers had positioned the keys “up”, “down”, “right”, “left” one over the other.

The intention was to show a working device to test the software and evaluate its navigability. That type of navigation, which then became natural for anyone who listened to their iPod on their way to school or work, was still to be tried. It then comes to mind that while one team worked on how to use the iPod operating system, another team listened Steve Jobs e Jony Ive to make the device as flat as possible (for the time).

Opening the iPod prototype, however, you can immediately see how the device was very close to the components that then debuted on the market. Those from Panic explain: “Clearly, this version of the prototype it was very close to the components of the finished iPod. In fact, the date, September 3, 2001, tells us that this product was built not even two months before its launch ”.

In fact, inside the prototype we see a lot of empty space, probably due to the need to connect the internal circuits to the computers when there was a need to correct any problems. If this product had come on the market in this size, they could have put so many batteries inside to make them last a charge the 20 years that have passed since launch. 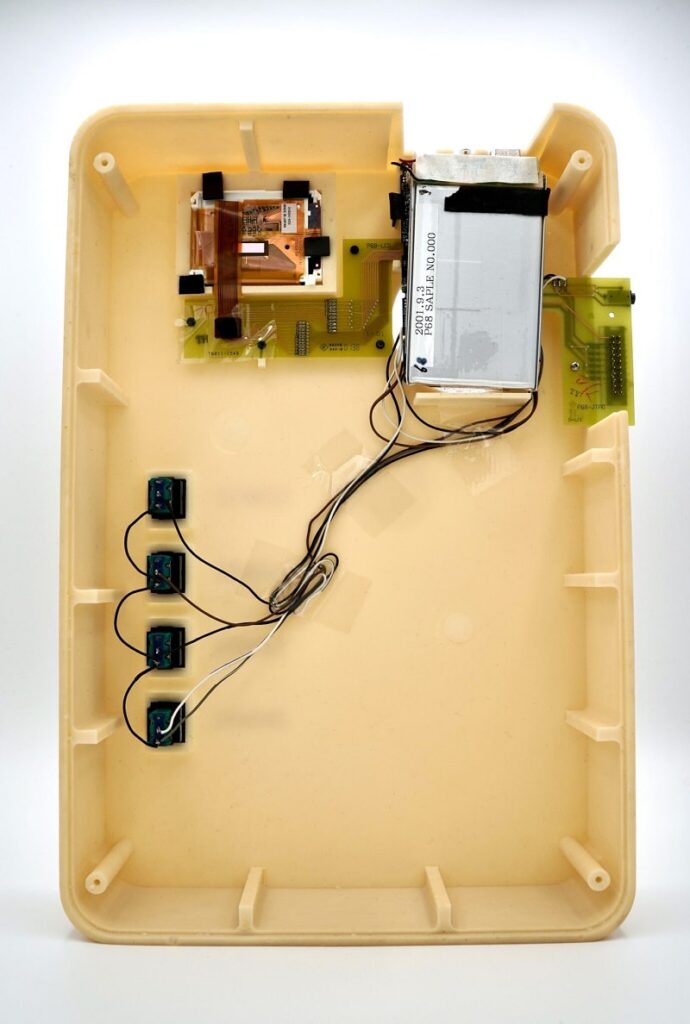 Prototype of a technological revolution

While Apple’s engineers (and perhaps not even Steve Jobs) might have known it at the time, they were writing an important piece of the technological history of this millennium. At the time there were already MP3 players (we owned a few before iPod). But the Apple did for the first time what we now know it can do: make it the Apple version.

If MP3 players were a product for the few, with too many software uncertainties and an unattractive design, iPod immediately became the device everyone wanted to have. A few years later, in Cupertino they assessed that smartphones that were already on the market were a revolutionary idea. But badly done: it arrived iPhone, which became the reference point of the market in a very short time. 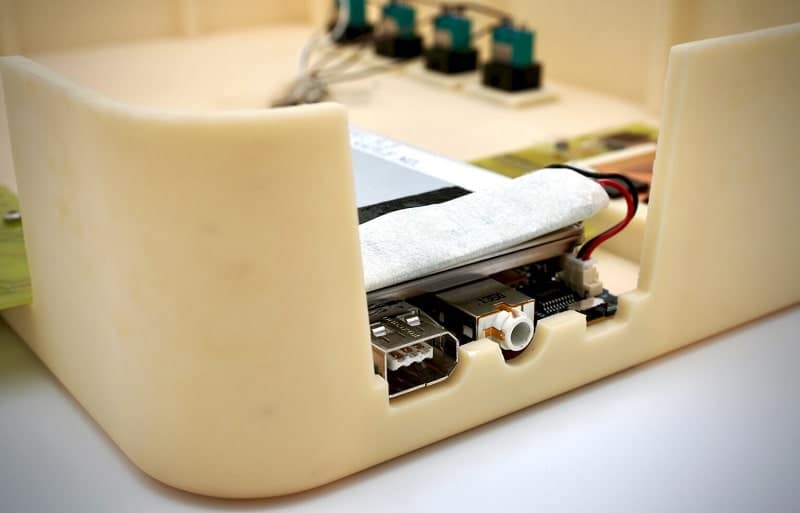 These two consecutive “bets” that Steve Jobs and Apple won have determined the success of the Apple, as well as the last 20 years of technology. With the first iPod, Apple wasn’t just building a more powerful and better-designed MP3 player than the competition. He was putting the first foot in the mobile world, putting the best of technology in our pockets.

The huge prototype in these photographs deserves a place in some tech museum: with iPod, Apple established a tactic that still makes it the richest and most influential company in the world today. We can’t credit her for inventing the MP3 player, smartphones or smartwatches. But if we carry a mini-computer on our wrist today (even if it’s not an Apple Watch), it’s the fault of Apple and the engineers who made this huge prototype.