There is only a week left for the official and complete reveal of Abandoned, the new game from Blue Box Studios rumored to be a remake of Metal Gear or Silent Hill. This eventuality, however, could have vanished in the past few hours, when Hasan Kahraman, the team’s only known developer, was interviewed on the Arab podcast Al-Hub.

The interview in question has not yet been published, but according to the leaks Hasan confirmed that Abandoned is not Silent Hill, but a completely original game.

Conspiracy theories appear to have come to a standstill with the leak of Hasan Kahraman, the only member of this mysterious development team who appeared practically out of nowhere. Hasan, to the microphones of the podcast Al-Hub would have declared that Abandoned is neither the remake of Metal Gear nor that of Silent Hill, despite all the clues pointing in that direction.

This statement probably won’t discourage insiders who, ahead of the reveal of the August 10, they began to point out more and more links between Abandoned and the video games of Hideo Kojima. Only a few days ago the game’s app became available for download on PS5 and to welcome the players were a series of very poorly defined images, but which some users were quick to examine through different graphic filters.

Fans then would have identified some references to the now very famous PT playable teaser di Silent Hills published on the occasion of Gamescom 2014. Going more into the merits, the players would have identified a small room that could be a reference to the initial sequence of the demos, even if with so few elements it is difficult to get a precise idea.

The game with a thousand faces

But not only Silent Hill, there are also those who are absolutely certain that Abandoned is Metal Gear Solid 6. In particular, Anton Logvinov, Russian journalist who already has a series of confirmed leaks behind him, said he was convinced that the Blue Box game is really a Metal Gear. And not just any Metal Gear, but just a numbered chapter of the series, with all that this entails after The Phantom Pain.

This marketing strategy, however, would be perfectly in line with what was seen with Metal Gear Solid 5, initially announced as a new IP developed by Joakim Mogren for Moby Dick Studio with the title The Phantom Pain. Only after a long time did it come to be known that what we were facing was actually a new chapter in Snake’s adventures. 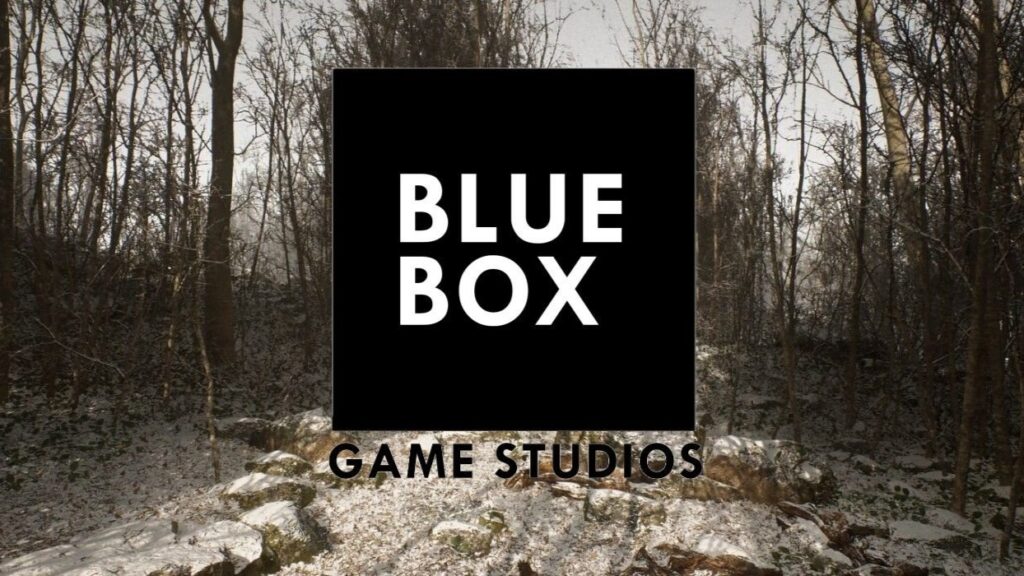 Although Blue Box has repeatedly denied these rumors, it must be said that Logvinov is a rather reliable insider in the videogame sector. Just to give an example, it was he who confirmed in advance the arrival of Horizon Zero Dawn and Death Stranding on PC and to reveal the existence of Sony’s Director’s Cut, which only recently kicked off with that of Ghost of Tsushima.

Abandoned is therefore one of the greatest videogame mysteries of recent times, a mystery that is not destined to remain so for much longer. Silent Hill, Metal Gear or completely new game, we will discover the truth this August 10, and we must admit that we can’t wait to find out what lies behind this game from Blue Box Game Studios.