The Velvet Underground: the official trailer of the documentary about the band by Lou Reed and John Cale is out

The trailer for the new documentary by Todd Haynes, The Velvet Underground, is due out before the official release of the film on October 15 on the platform AppleTV+.

Presented out of competition at the Cannes Film Festival 2021, the documentary chronicles the exploits of the legendary band that symbolized the cultural fervor of New York in the 1960s.

The Velvet Underground, born under the influence of Andy Warhol and of all the artistic avant-garde of those years, they are one of the best known rock bands of all time.

Lou Reed e John Cale they were the main nucleus for a period Nico was the singer, Sterling Morrison, Maureen Tucker e Doug Yule were the other components. 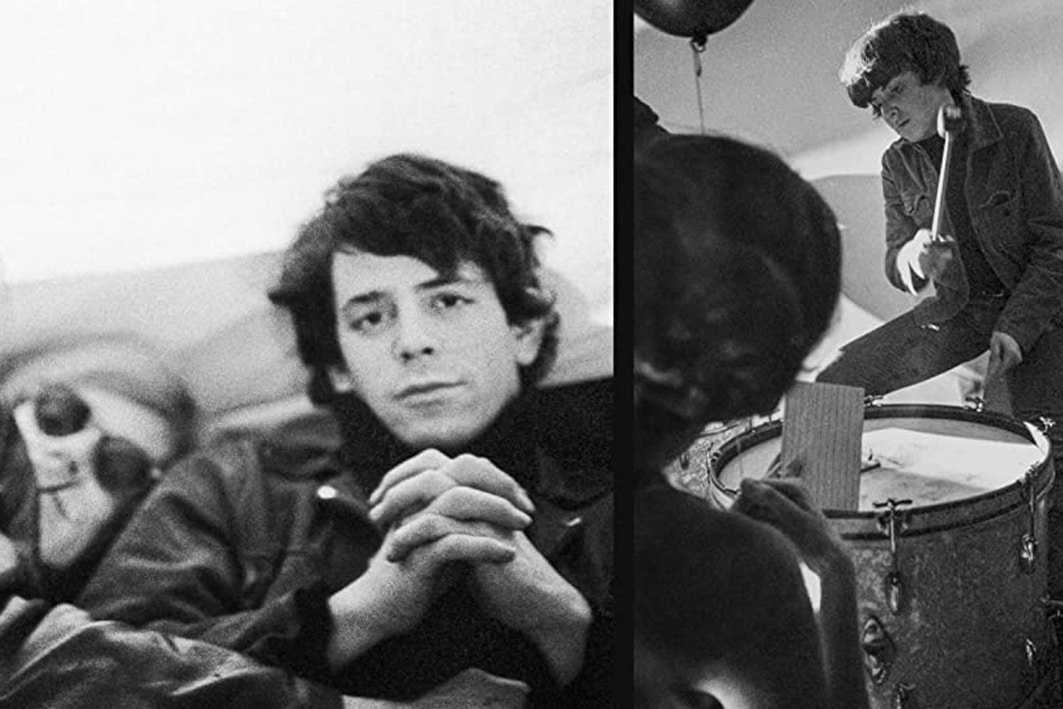 The documentary The Velvet Underground is directed by Todd Haynes, already known in the panorama of the musical story with his ideas on David Bowie in Velvet Goldmine come on Bob Dylan in I am not here.

The film, dedicated to Jonas Mekas, is energetic, electric, with a gigantic and well-researched amount of archival material, which the director has edited with extreme intelligence and sensitivity.

We repeat that The Velvet Underground will be able to be admired in full streaming on AppleTv + from next October 15, but a taste of this wonderful film can also be captured by the first images of the official trailer that we insert immediately below.

For anyone who dreams of seeing the amazing exploits of the band, all that remains is to wait for The Velvet Underground which tells the origins, the cultural landscape, the success, the evolution and, finally, the separation of these rock gods.

Acclaimed by the critics of the Cannes Film Festival, he will soon be able to enter our homes and, finally, we too will be able to give our opinion, especially those who, like many, are passionate about the band and the history of rock in general.