The rumors about a possible remake of The Last of Us have just come back to make themselves felt strongly. This time it is to increase the dose Tom Henderson, a well-known industry insider. According to the source, in fact, not only Sony has been working on this remake of Naughty Dog’s work for some time, but the latter could be much closer to the release than expected.

The Last of Us Remake è alle porte?

In short, to relive the post apocalyptic adventure of Joel ed Ellie we may not have to wait much longer, given that according to the insider the work on the remake would now be in a very advanced state, practically one step away from being finalized. Henderson in fact he goes a little further, theorising the release date of the work: “I have heard from several people that the remake of TLOU is almost finished and could be released during the second half of 2022“.

Although it is only rumor, Tom Henderson has several rumors to his credit that have turned out to be realities, just think of his releases about Call of Duty Vanguard and Battlefield 2042, in which almost everything you anticipated turned out to be correct. That a remake of The Last of Us is actually upon us?

If so, then an official announcement from Sony could come at any moment, perhaps already at the next State of Play. Moreover Henderson has also spent a few words on the multiplayer component of the title sequel, explaining that, in all likelihood, the latter and the remake will be launched simultaneously.

To have the definitive confirmation we just have to wait for something to move in that of Sony, even if the prospect of having both contents in the same time window is undoubtedly really interesting. 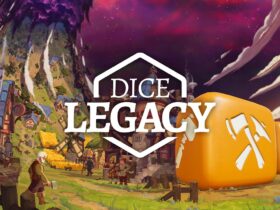 A new game mode is available in Dice Legacy

Samsung and the 5G network: a history of innovative and cutting-edge solutions and products 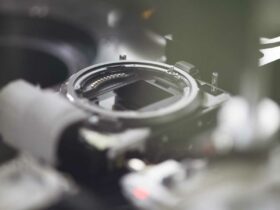 Nikon will no longer produce in Japan: the historic turning point 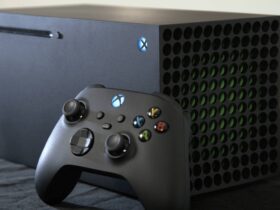 One year of Xbox Series X | S: the path of the new Microsoft generation