It Takes Two, Hazelight’s cooperative adventure title, has established an excellent sales result, we talk about it in this news

It would be appropriate to say: “Well done, Hazelight!”. The reason? We will explain it to you immediately: It Takes Two, the cooperative adventure of Hazelight Games and EA itself, has surpassed the unthinkable and respectable quota of 2 million copies since its March 26 release. In short, a really good result (we feel undoubtedly deserved) that can only make the Swedish developer proud. Let’s see all the other details about it in the next lines of this article.

It Takes Two: excellent results for sales, here are the statements released by the developers

A month after the release, it was announced that It Takes Two had sold 1 million copies, so between April 25 and today the stock has “moved forward” by another million, developer Hazelight shared the news of sales of the game on Twitter. The developer himself said he was “amazed by the passion” that players have shown for the game. He also said the team “couldn’t be happier” to see so many fans of the co-op adventure. 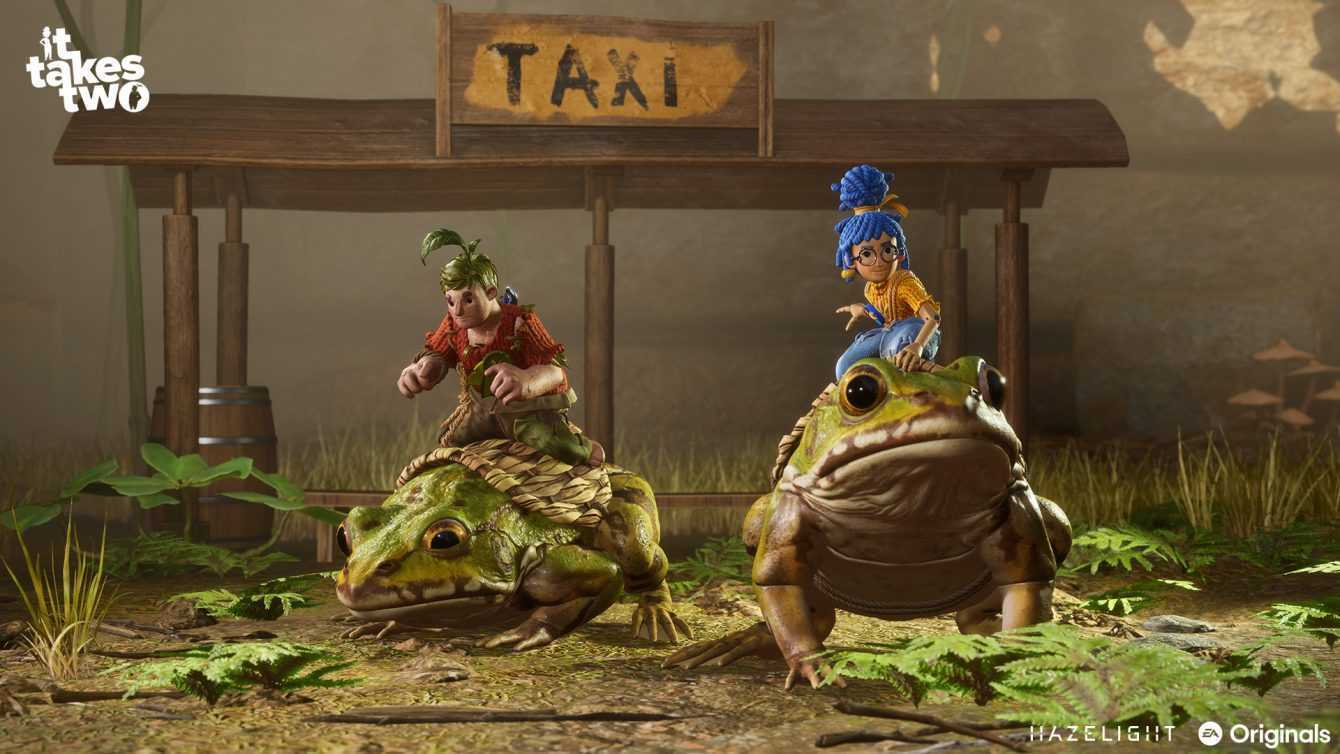 Cooperative play follows Cody e May, a couple on the verge of divorce. In it, they will have to learn how to overcome their differences and work together as one. The two protagonists have been turned into dolls by a spell and trapped in a “fantasy world”, where they will have to face unpredictability and challenges to save their relationship.

In the game you will find yourself cooperating with friends in a variety of bizarre game challenges such as piloting a pair of underwear o fare i DJ in a club. In our article from some time ago we have summarized all the main points of the game and what to know before starting to play.