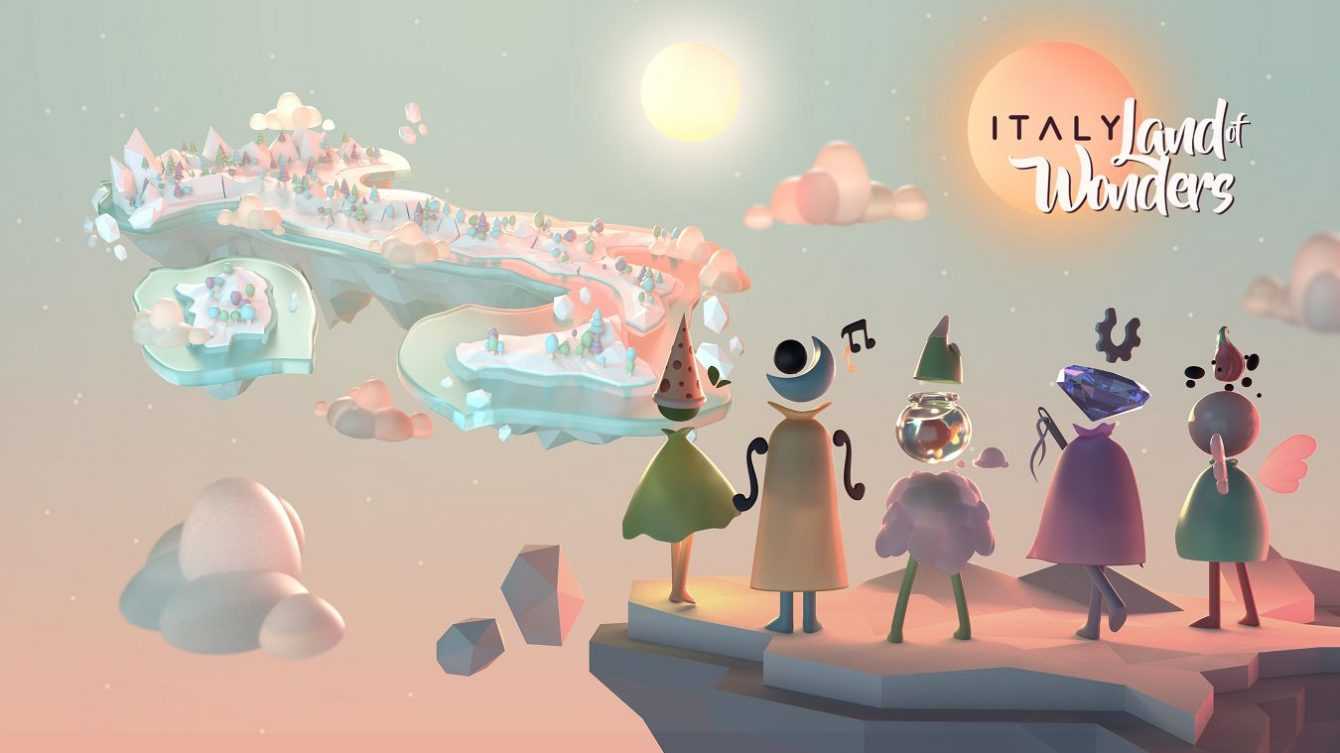 Through a press release, a video game was announced to raise awareness of Italy launched directly by the Farnesina: let’s discover ITALY Land of Wonders together

Italy have won the European Football Championships, made it to the final at Wimbledon and are now fighting their climb to glory at the Tokyo Olympics. In short, despite not having been a particularly happy year and a half, we find ourselves living a very important moment in our history, especially on the international scene. Making our country, its history and its lands known therefore becomes of fundamental importance. And precisely for this reason, through a press release, the Farnesina announced that it has launched ITALY Land of Wonders, the video game to introduce Italy, its cultural heritage and its wonders to the foreign public. A title suitable for adults and children, which tells the beauty and tradition of our country in an interactive and fun way. The game is completely free and available in 11 languages ​​on iOS and Android.

Elio is the elderly lighthouse keeper who, every morning, with the help of 20 sparks recovered during the night from the 20 regions of Italy, lights up the sun. The player is summoned to the foot of the lighthouse by the elder, who asks him for help in carrying out that demanding task. In the course of the adventure he will meet five guardians who will guide him to discover Nature, Gastronomy, Art, Entertainment and Design, the five fundamental sectors of our cultural heritage. Before reaching the end of his adventure, however, he will have to face 100 challenging levels full of puzzles, each with its 3D reconstruction of a symbolic place of Italy’s treasures. We leave you to the announcement trailer.

The Farnesina launches ITALY Land of Wonders: what better way to make our country known?

Lorenzo Angeloni, Director General for the Promotion of the Country System, Ministry of Foreign Affairs and International Cooperation, said:

The mobile gaming market has now become one of the channels with the greatest dissemination of content, even the highest and most cultural ones. In the post-pandemic world, it is our duty to seize every opportunity, use every means to promote our country and its excellence in the world. We do it therefore also in this way – highly innovative for our Ministry and for the Italian public administration in general: a way of communication in which we believe very much. We cater to young and very young people: with ‘Italy. Land of wonders’ our goal is to make young people from all over the world passionate about our country and its beauties, to build a sense of familiarity that can guide them, one day, to the real discovery of our territories and our products. ‘Italy. Land of Wonders? it is not just a fun game for mobile phones – it is a real Made in Italy product, which skilfully combines culture and high technology. Immerse yourself in the atmosphere of our country: it is an adventure for everyone to discover the beauty, creativity and taste of Italy

What do you think of this particular experiment of the Farnesina, ITALY Land of Wonders? Write it to us below in the comments, we will continue to keep you updated with all the news, guides and reviews on gaming and tech themes! And if you are interested in game keys at affordable prices, we recommend that you take a look at the InstantGaming catalog!

The article ITALY Land of Wonders: launched the game of the Farnesina comes from TechGameWorld.com.