On the occasion of the world day against violence against women, yesterday was held in the Senate the press conference on Gender Cyber ​​Violence: regulating Stalkerware and protecting the victims, organized on the initiative of Sen. Tommaso Nannicini. Let’s find out the details.

Stalkerware are gods software commercially available that come installed on a user’s devices without their consent. These software are capable of provide access to a whole range of personal data, such as device location, browser history, text messages or social media chats. They are therefore a form of dangerous cyberviolence as they are often used for spying on partner in relationships where abuses occur.

In addition to Its. Nannicini and to Minister for Equal Opportunities and the Elena Bonetti family, the press conference was attended by:

For the occasion, Kaspersky presented the report Digital Stalking in Relationships. This is a global survey involving more than 21,000 people in 21 countries, including Italy, with the aim of investigating their attitude towards privacy e digital stalking in intimate relationships.

The investigation revealed that the 6% of Italians admitted to having installed a stalkerware on your partner’s device. 8% have instead leveraged smart home functionality to monitor the partner without your consent. The 74% of Italians disagree with the idea of ​​installing monitoring software to spy on the partner.

However, there is an alarming one 26% who argues that, in some circumstances, he deems it normal and acceptable. According to our compatriots, the situations that could justify this behavior are the partner’s suspicion of infidelity (70%), possible involvement of the partner in criminal activities (59%) and reasons related to partner safety (52%).

At the top of the list of countries that consider monitoring to be secret one acceptable practice we find the region ofAsia-Pacific (24%). This practice, on the other hand, is less popular in Europe (10%) and America (8%).

Furthermore, the investigation reports that the8% of Italians were forced by their partner to install a monitoring application. Unfortunately, the 27% of those who responded positively to this question they have also already suffered abuse by the partner.

The investigation then moved on to user reaction. How would Italians react if they discovered a monitoring application on their device? L’85% would compare with the partner while only the 14% would call a helpline.

These data highlight the commitment needed to formation, to educate e assist people about the risks of stalkerware. In fact, dealing with your partner can often be a really serious mistake.

For users who suspect they are victims of stalkerware, Kaspersky recommends: 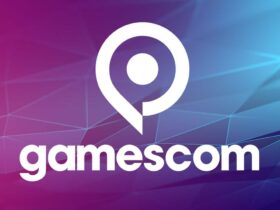 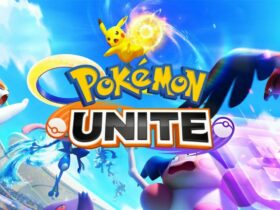