Kena Bridge of Spirits, the fascinating fantasy-cartoon title by Ember Lab will also be released in the Deluxe Edition version, here are the details

Yes you know: the last generation of consoles was dominated by the excessive power of Sony. The Japanese giant has been able to embellish the life span of its flagship consul (the then PS4) with a myriad of exclusives that have been able to masterfully impress their brand on the heart of the videogame community. As for the new generation, aka the ninth, that of PS5 and Xbox Series X / S, Sony seems intent on repeating this already highly tested script entirely and here are the exclusives (Demon’s Souls remake, Deathloop, Ghostwire Tokyo, Spiderman Miles Morales and Godfall, just to name a few).

Among the aforementioned exclusives there is also Kena: Bridge of Spirits which attracted the attention of more than a couple of people to the reveal dating back to a few months ago, in the last few hours important new information has emerged regarding the Deluxe Edition of the game. Let’s see all the details about it in the next lines of this article.

The fact that the fascinating cartoon-fantasy game continued to look impressive in every post-reveal appearance only fueled the anticipation surrounding it. Now, just over two months after the announcement of Kena Bridge of Spirits, developer Ember Lab has provided details on what gamers can expect from the Digital Deluxe Edition. 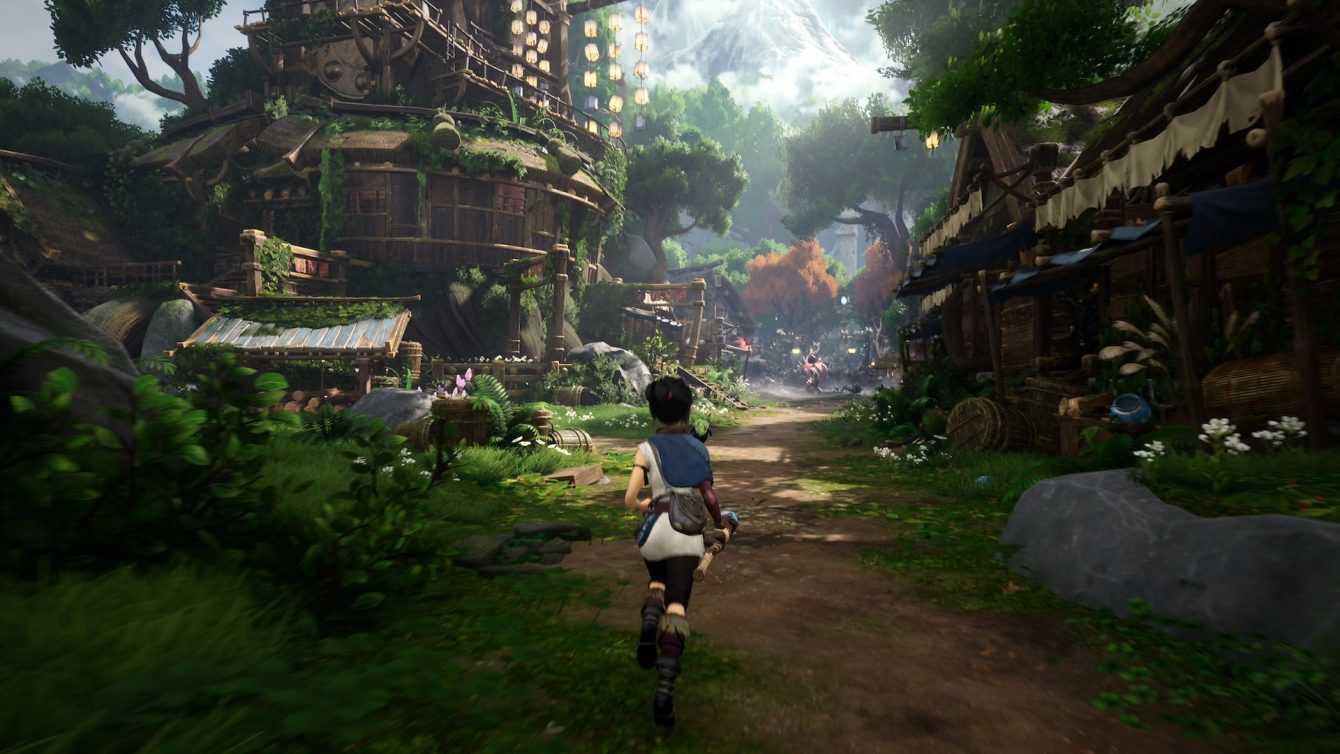 As reported in a recent tweet, Kena’s Digital Deluxe Edition will include the digital soundtrack, a unique silver Kena wand it’s a skin Rot golden, in addition to the game itself, of course. The version in question will cost $ 49.99, respect to 39,99 of the standard edition (at the exchange the price should be around 49,99 euro for the Deluxe and 39,99 for the standard). Meanwhile, the developer also stated in subsequent tweets that while he hopes to “explore opportunities for a physical edition” across the board, for now the team is fully focused on launching the game itself. Kena: Bridge of Spirits will be out for PS5, PS4 e PC (as an Epic Games Store exclusive) on August 24th.