Starting this morning, November 20, it is possible to take part in the open beta of THE KING OF FIGHTERS XV: 8 playable characters, online and offline modes supported.

The fighting game Open Beta has been available for a few hours THE KING OF FIGHTERS XV (KOF XV). The beta testing has in fact started at 4:00 today – November 20 – e it will last until 3:59 pm on November 22nd. This is only available on PlayStation 5 and PlayStation 4 and features crossplay between both consoles. Participants can therefore face each other both online (casual match, room match) and offline (versus, training, tutorial). Also, to play, no PlayStation Plus membership is required to play.

During the Open Beta period of KOF XV it will be possible to select the playable characters present in the roster below:

KOF XV is a game developed by SNK Corporation, which has released numerous trailers regarding the title on its YouTube channel. Unlike the open Beta, which is available exclusively for PlayStation 4/5, the game will also be released for Xbox Series X | S, Windows 10, Steam and Epic Store. There official release date is set for February 17, 2022. 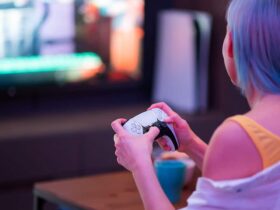 PlayStation 5: The new model is no less powerful, here’s why 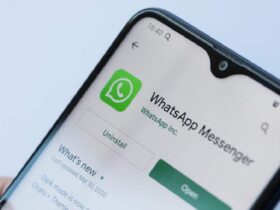 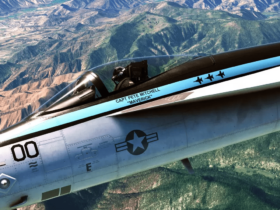 Microsoft Flight Simulator: The Top Gun expansion has been postponed to March