At the beginning of the year some rumors began to circulate according to which Hideo Kojima and his studio, Kojima Productions, they could have signed a agreement to develop a game exclusively for the Xbox family consoles. Although these rumors did not receive official confirmation in the following months, the doubts relating to the sensational operation continued to circulate on the web, corroborated by new confirmations that come directly from the voice of the journalist of GamesBeat Jeff Grubb.

Kojima and Microsoft ready to sign an agreement for an exclusive?

During a recent podcast, as usual Jeff Grubb (who was the first to spread the rumors related to the agreement in question) questions were asked about the agreement between the Japanese developer and the Colossus of Redmond. Grubb replied that, according to his own sources, the collaboration would be in about to be officially confirmed, and the negotiations have reached such a point that a stalemate is no longer probable. The reporter also added that the recent hiring of Kim Swift, developer who worked on Portal e Left 4 Dead and now senior director of Xbox Cloud Gaming, was carried out precisely to accompany it to Which ones in the development of his next job, for which he is currently looking for staff. 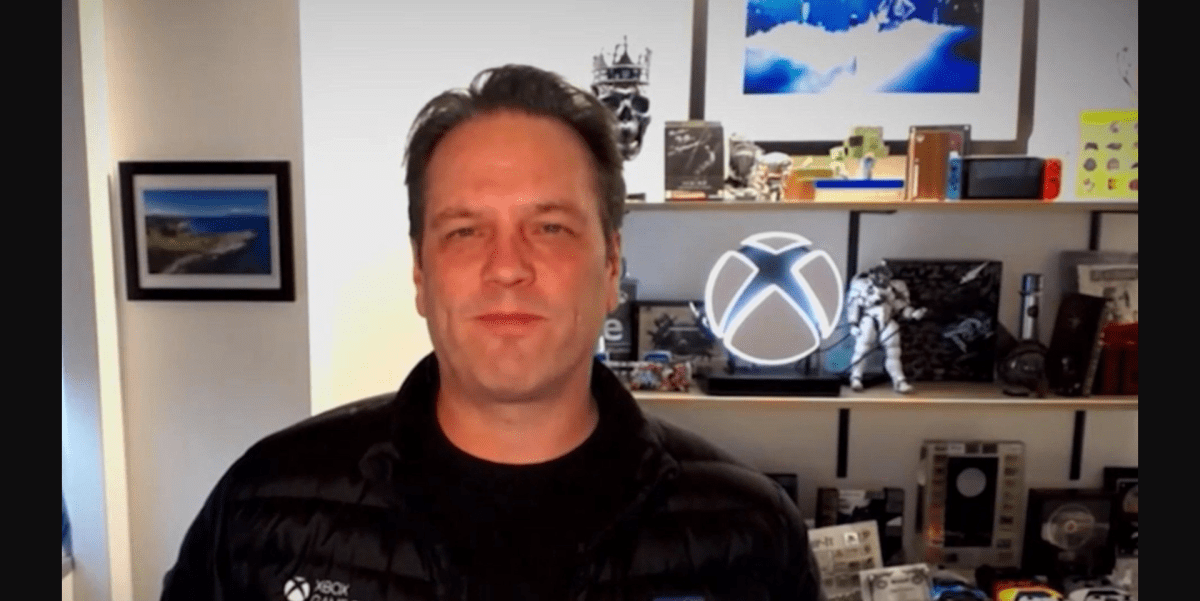 As always, when it comes to rumors not yet confirmed officially by those directly involved, our invitation is to take the news in question with all the necessary precautions. However, the news could not be accidental, which began to run immediately after the one relating to the agreement with Microsoft, according to which the Japanese designer had initially proposed the new work to Sony, which he had refused (but which will welcome Death Standing Director’s Cut).

Pending precise confirmations, therefore, we can not help but invite you to continue to follow us on the pages of TechGameWorld.com, as we will not fail to keep you updated on developments. In the meantime, if you are looking for games at a discounted price, our advice is to take a look at the Instant Gaming pages.