The studio of the legendary videogame author of the Metal Gear Solid and Death Stranding series, Kojima Productions, opens one division by film, TV and music. The department will be based in Los Angeles and will be managed by Riley Russell.

Hideo Kojima has already marked video game history, with fans adoring him (and others who can’t stand his games). One of the most famous ‘authors’ of video games, who now wants to point to other media. In fact the Californian division of Kojima Productions will handle film, TV and music. Another way of telling stories. That will be overseen by Riley Russell, who has worked at PlayStation for 28 years.

“The new division will work with creatives and talented professionals from TV, film and music, as well as familiar faces in the gaming industry. The team aims to expand knowledge of the properties under development at Kojima Productions and make them even more part of pop culture. Although we are a global organization, the new business development team will be based in Los Angeles, California. We are very excited and look forward to working with the best talent in the entertainment industry, across all sectors. ” 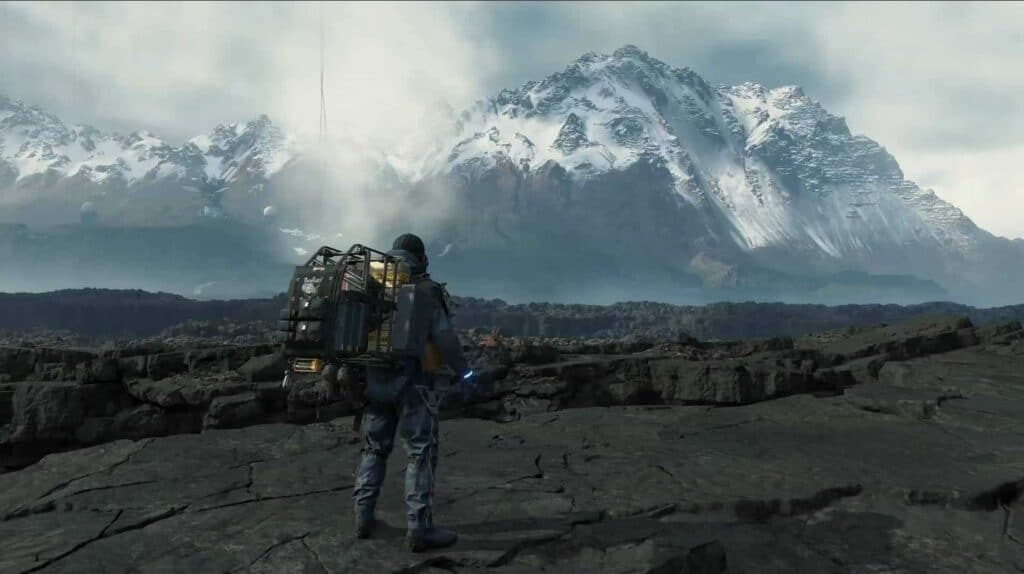 Manager Yoshiko Fukuda, who handles business development more generally for Kojima Productions, added, “Finding new ways to entertain, enchant and deliver value to our fans is essential in a fast-moving and ever-changing way of storytelling. Our new division will take the studio to yet other areas that will pass the stories of our creatives beyond video games. And they will open new doors for our fans to communicate and immerse themselves in these spaces.

At the moment the new division has no official announcements yet. But we are sure that the decision to make this technical step portends the arrival of some project in the pipeline. We will keep you updated with any news. 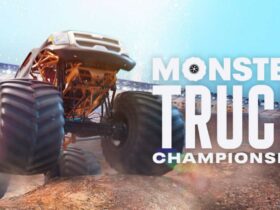 PlayStation Plus October 2021: here are the free PS4 and PS5 games

Blue Icepop: the premium microphone for Logitech and ASTRO headphones