The South Korean Parliament passed a law against the monopoly of in-app payments, obliging Google e Apple to accept other payment systems in their own app store. The momentous decision could act as a precedent and convince other countries to take this step, after the trial with Epic has “unhinged” the door. But the two Silicon Valley giants contest the decision.

Parliament’s decision is clear, now only the president’s signature is missing Moo Jae-in for the law to be operational. The legislation aims to “prevent app store operators with dominant positions from force payment systems on developers“. It also aims to block “inappropriate delays in checking apps and blocks,” which Korean lawmakers say could be used as a punitive measure for apps that offer alternative payment systems. Ben 180 parliamentarians at headquartersthey voted to change the Telecommunications Business Act, which regulates the Korean telecommunications market.

The decision comes after a year of increasing tensions between antitrust bodies and legislators in many countries. Including the United States where the two tech giants are based. The reason for the discomfort is that Google and Apple charge a 30% commission on all in-app purchases. From service subscriptions to game currencies in the Play Store and Apple Store. Recently both companies have decided to lower the fee to 15% for developers who bill less than a million dollars per year.

But that doesn’t change the fact that many antitrust agencies recognize in-app payments as a monopoly. Developers they cannot use other payment systems in the stores and cannot advertise alternative payment systems. The situation is further complicated because both companies they also offer applications which therefore have a structural competitive advantage compared to the other. For example, Spotify has stopped accepting in-app subscriptions because for the same price (9.99 euros per month), the Swedish company should give a third of the revenues to Google and Apple, which have competing services. For which they must only “formally” pay the fee. Even with the same cost for users, Google and Apple grossed 30% more than Spotify.

The two companies in recent months have continued to reiterate that the fee paid is used to guarantee the quality of service to users of the app stores. Ever since the debate with Epic began, Apple has consistently reiterated that users are free to choose when they buy a smartphone. Once they have chosen to use iOS, they feel compelled to guarantee the greatest possible security, even by preventing external payment systems. 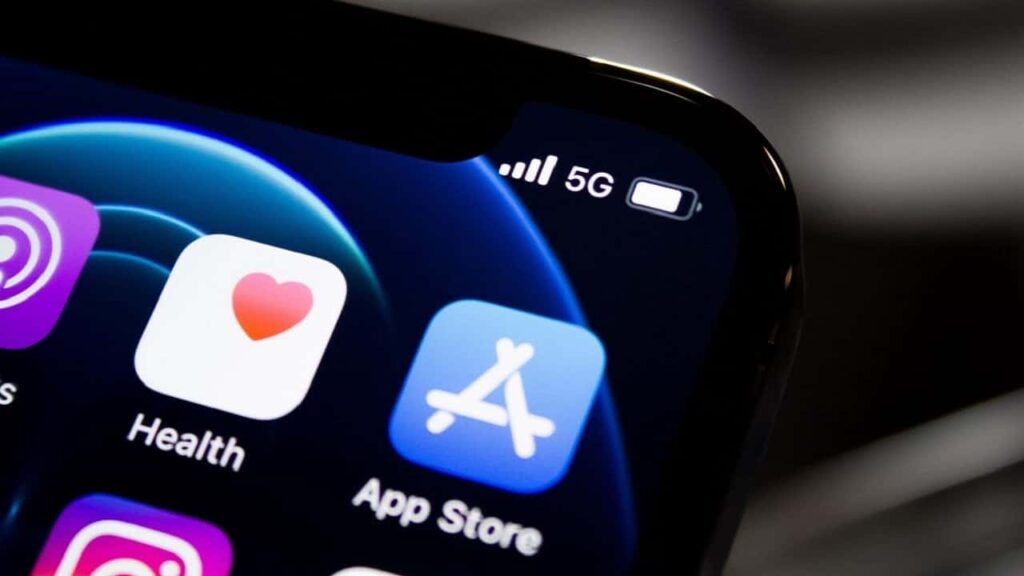 After the passage of the law, a spokesperson for Google instead commented: “The costs we apply help to keep Android a free platform, providing developers with the tools and framework to reach billions of people around the world. We will think about how to reconcile the functioning of a model that supports these high quality platforms, in line with the requirements of this new law ”.

The comment of Epic, which sees in this decision the possibility of a change of course also for its American processes (both with Google and Apple, separately). “Today’s historic action and the bold leadership of South Korean lawmakers mark a monumental step in the fight for a fair app ecosystem. We look forward to the bill being swiftly converted into law and we ask legislative bodies around the world to take similar measures to protect their citizens and their businesses from the monopolists who are limiting the Internet ”.

Monopoly of in-app payments: could it change around the world?

In the face of a past law, it seems unlikely that Google and Apple can refrain from accepting the measures. They risk up to 3% of the revenues collected in Korea if they do not submit to the will of the Seoul Parliament. And withdrawing from the South Korean market seems at least impractical. The Biden administration has informally made it known that it wants to discuss the implications of this legislation on the two American companies. But it seems unlikely that it can impose penalties for oppose a democratically voted legislation by an allied state. The battle for the two tech giants then moves into courts and in American and European parliaments.

The turnover of the app stores is difficult to quantify, as Google and Apple do not separate it from other revenues when they report. But the voice of the “Services” for Apple is worth 53.8 billion (here there are also subscriptions to Apple Music, TV +, etc.), while for Google the item “Other” counts for 21.7 billion dollars. Even if they were to lose them all tomorrow, it wouldn’t be enough to make these two titans fail. But it would be much more complex to show one annual growth to investors.

The Epic case in the United States, a proposal similar to the Korean one in the American Parliament and the attention of the European Commission and the Parliament. Google and Apple are facing complicated months. But the answer, as often happens in these cases, will depend on the users more than on the legislators. Both companies have shown that they know understand where public consensus moves and act accordingly.

But on the other hand, it makes little difference for the average user to have to go to the Spotify site to pay for the subscription rather than directly in-app. Different speech instead for the small developers, who do not have the opportunity to do without in-app payment services.

The situation is constantly changing and the future of the app stores is very uncertain. But this decision in Korea is historic, a huge stumbling block in the sea of ​​technology. You just have to understand in which direction will move the current. We will keep you posted.