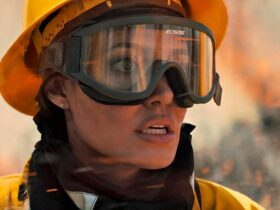 Lauren Graham, star of A Mom for a Friend, will write the screenplay for Field Notes on Love, starring Jordan Fisher and Dove Cameron

The novel Field Notes on Love prepares to become a movie! The story written by Jennifer E. Smith, a young author dedicated to young adult novels, will be adapted by the actress Lauren Graham. The two will collaborate to bring Field Notes on Love to the screen, with a project to be produced by Warner Bros. and HBO Max, with the collaboration of Jennifer Davisson, of Appian Way Productions – a production company founded by Leonardo DiCaprio.

The protagonists of this road movie will be the very young Jordan Fisher (PS I still love you), the next Flash star in The CW TV series, and Dove Cameron (Agents of SHIELD), which we will see instead in The Powerpuff Girls alongside Chloe Bennet and Yanna Perrault.

The novel tells the story of Hugo, who before leaving with his girlfriend for a long-dreamed vacation in the American states… is dumped. The boy, already having the tickets, decides not to give up on the trip, and publishes an advertisement in which he is looking for a replacement. Seems just what it takes for Mae, disappointed that she was rejected by the University of California film school. Two strangers traveling to America: what may seem like a failure will turn into a wonderful experience for both of them. 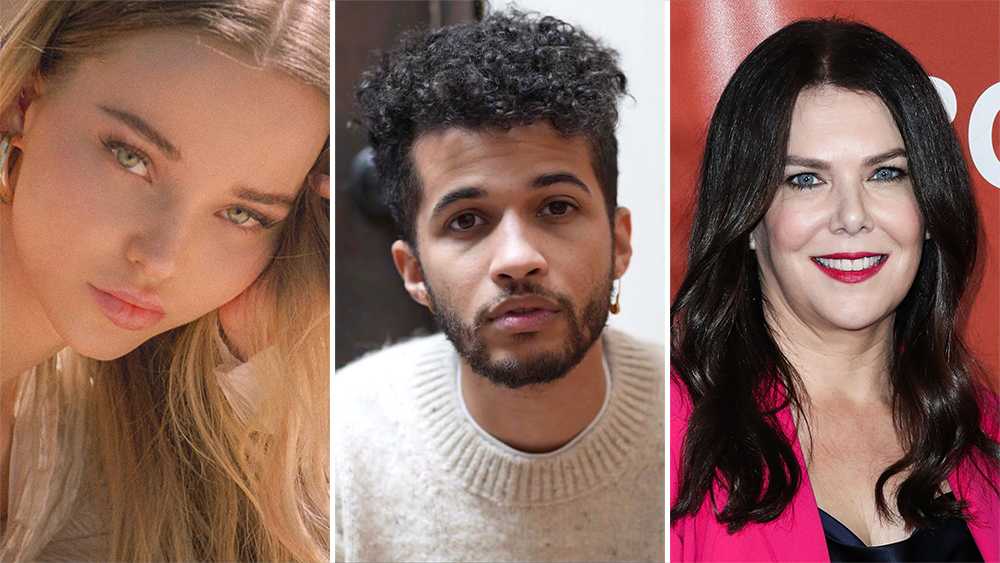 The unforgettable protagonist of A Mom as a Friend recently returned to the small screen with the sports TV series Cloth of Champions – Game Changer, created by Steven Brill, Josh Goldsmith and Cathy Yuspa. Here Graham plays Alex, mother of teenager Evan, with whom she sets up a youth hockey team made up only of outsiders. 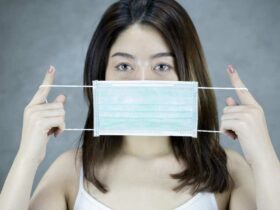 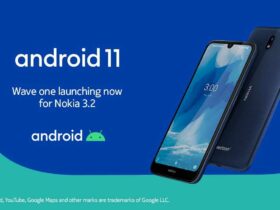 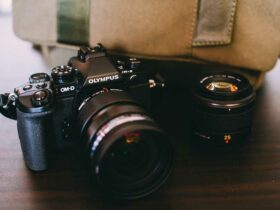