Riot Games has officially kicked off the 2022 Season of League of Legends, one of the most popular MOBAs in the world. The start of the 2022 Season took place with a preview stream on the news of League and with the presence of the new champion, voice, the spark of Zaun. In addition, for all players, there are events and rewards to fully experience the 2022 Season. Let’s see the details.

The 2022 Season of League of Legends begins

The new League of Legends leaderboard season has begun. There are many events and rewards for players to earn. Also noteworthy is the introduction of a new challenge system that aims to further enrich the gaming experience, both in the short and long term. For all the details relating to the latest news, you can refer to the official blog.

It should be noted that also the Esports world linked to LoL is ready for the 2022 Season. More than 100 teams, in fact, are preparing to compete in the 12 organized regional leagues. The first challenges will start as early as January 10th and the calendar will be very busy.

There is also a new champion

Among the novelties of the game there is also voice, the spark of Zaun, a new champion who enriches the choice of players. Zeri can count on Living Battery as a passive ability and on several other abilities such as Ultra Shock Laser, Spark Discharge and Electric Crash as well as Burst Fire. For all the details relating to Zeri we recommend taking a look at the post dedicated to the new champion on the official blog. 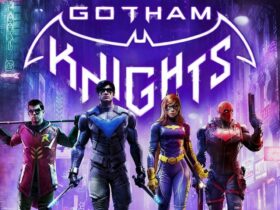 Gotham Knights: everything we know about the new story of the saga

What If…? episode 1: here you are Captain Carter 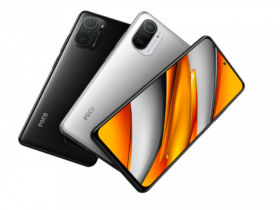