Riot Games has announced the arrival in Italy of the Tormenta Circuit, a new competition dedicated to League of Legends players

Riot Games e PG Sports announced the arrival in Italy of the Storm Circuit, a new competition dedicated to amateur players of League of Legends. The goal of the two companies is to give fans of the whole boot the opportunity to compete even at higher and more professional levels.

The Blizzard Circuit will provide a League of Legends Discord channel

The Tormenta Circuit is a championship that will allow Italian fans of the famous moba to compete with each other. The focus will be directed on aspiring pro players. Anyone wishing to participate in the tournament can subscribe to the competition’s official Discord channel to find information about the event and look for other teammates to team up with. The 8 best teams will form the Proving Grounds, a new branch of PG Nationals. 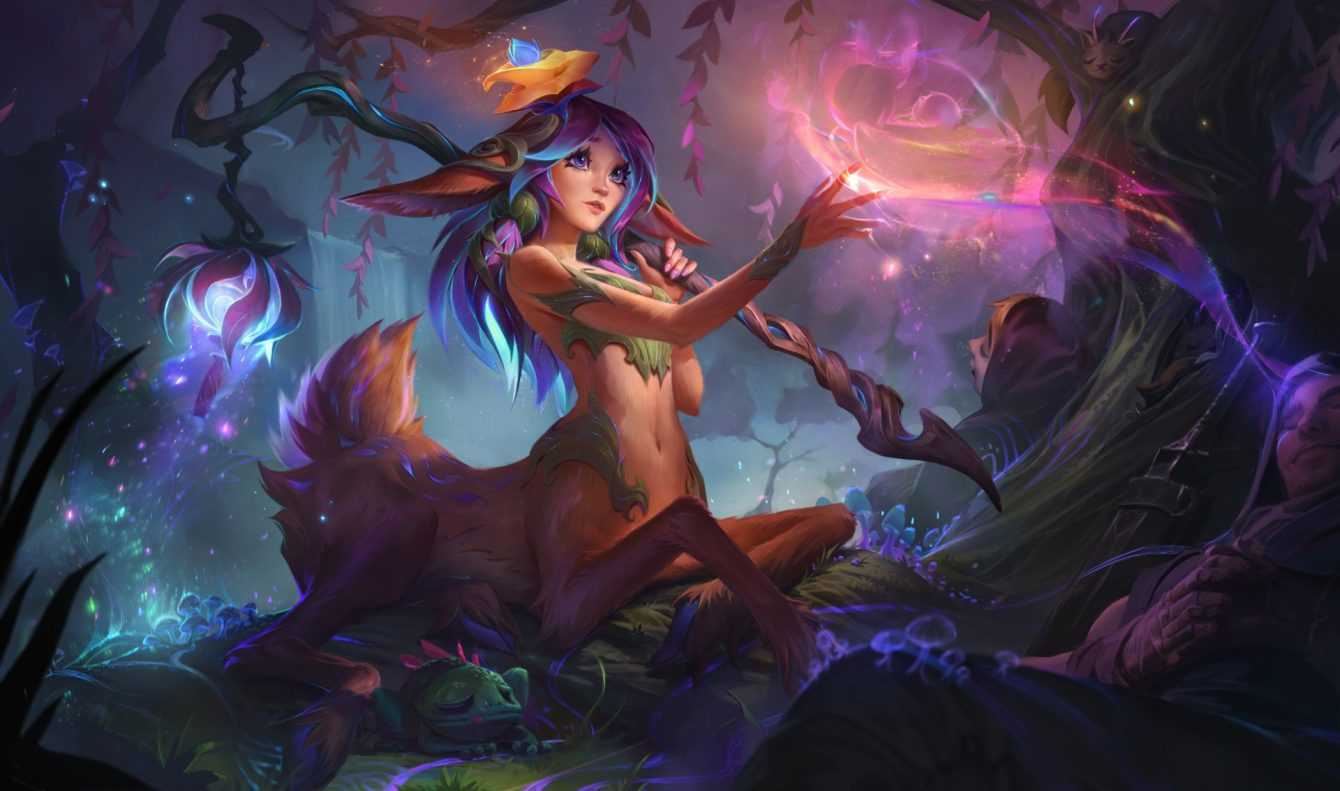 At this point it is clear that the main objective of the Tormenta Circuit is precisely that of celebrate the community really allowing everyone to participate. The support of the esport scene therefore starts from the bottom. Thanks to this initiative, many non-professional players will be able to show off and maybe move a first step into the world of pro players. Precisely for this reason the initiative was also sponsored by an important brand like Fonzies, which has always been attentive to the so-called Generation Z.

The world of esports is now increasingly solid. It is no coincidence that, according to the statements of Agnelli, the much talked about Superlega has the will to compete with Twitch and other streaming platforms. What do you think of this initiative? Will you participate? Maybe let us know in the comments. If, on the other hand, you are interested in buying titles at a discounted price, you could take a look at Instant-Gaming. To keep up to date on the world of technology and video games, keep following us on the TechGameWorld.com pages.