A new season full of creativity, imagination and breathtaking constructions. The new season of the game show dedicated entirely to the world of Lego bricks, arrives on the first free TV channel Boing. Eight teams of all ages, ready to put their ingenuity and imagination into play towards the coveted final prize.

The appointment a starting from Monday 31 May, visible on Mondays and Tuesdays from 7.50 pm. 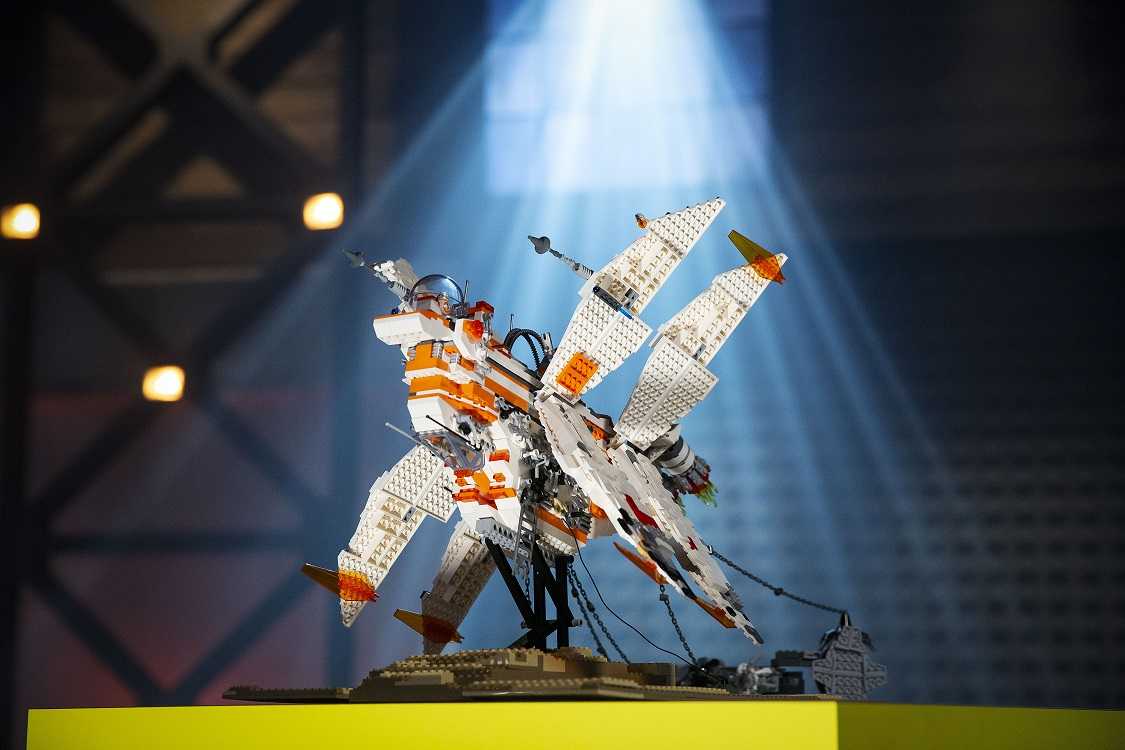 What to expect from this season | LEGO MASTERS AUSTRALIA: the second season in the first tv

The judges of this season will once again be Hamish Blake e Ryan McNaught (known as Brickman and famous for many works exhibited around the world). Their task will be to judge the structures created by the eight participating teams (all passionate amateur LEGO builders).

Competitors will have at their disposal the immense Lego warehouse (Brick pit). Following the indications provided by the judges themselves, they will have to create structures and constructions never seen before. Inspired by everyday objects, historical settings and the world of cinema and comics; they will be judged on the basis of three criteria: adherence to the theme of the challenge, technical skills ed aesthetics.

Each episode will have the characteristic of articulating itself in two challenges: the first with an advantage (extra time; immunity), the second with elimination. At each of them a couple will be eliminated. Only three teams will have the opportunity to play with Lego the final challenge: a free themed construction able to amaze the public and the judges.

The ultimate goal is victory and consistency prize of 100 thousand dollars and the coveted trophy LEGO® Masters Australia specially made for the occasion. 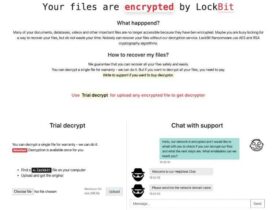