The release of Life is Strange: True Colors is imminent, and therefore with this guide we will see what you need to know before throwing ourselves into the new graphic adventure signed Deck Nine, so as to have all the information available before starting our match

For those who are not yet aware of it, Life is Strange: True Colors is the new entry in the famous saga of graphic adventures which has fascinated many gamers over the years. Originally born from the work of Dontnod, which also created the discussed second chapter, for this new main chapter it was decided to pass the project to Deck Nine, which had already distinguished itself in the past for l’aprezzato spin-off Before the Storm, which deepened the story of the character of Chloe.

Although True Colors is in no way directly connected with the other chapters, based on the trailers and promotional images, we could not fail to notice all the distinctive signs of the formula. teen drama which is Life is Strange, made of strong and preponderant narrative, mysterious supernatural powers and adolescent anguish. Before the release of the title, scheduled for the next one September 10, we have therefore been able to see various previews of what we will see in Life is Strange: True Colors. If you wonder that what you need to know before playing Life is Strange: True Colors, then this article, in which we will collect all the information that has been revealed so far, is just for you.

In Life is Strange: True Colors we will be presented as the protagonist Alex Cheng, a young woman asioamericana, which recently moved to the fictional city of Haven Springs, in Colorado, to find his brother Gabe. As we can see from the trailer though, Gabe will die soon in a tragic accident, at least according to the official version. We learn very quickly that in reality this is not an accident, and therefore it will be up to Alex to investigate the story to shed light on this mystery.

As in all Life is Strange, Alex is not just any teenager, but she has a supernatural power. Instead of being able to go back in time though (as in the first Life is Strange), Alex’s gift, called in the game “Empathy”, allows you to reading, feeling and manipulating the emotions of others. However, there is a possible side effect: strong and intense emotions can overwhelm Alex, causing her to lose control. Speaking of how Empathy works, let’s then proceed to delve into the gameplay of Life is Strange: True Colors in this guide on what to know before playing. 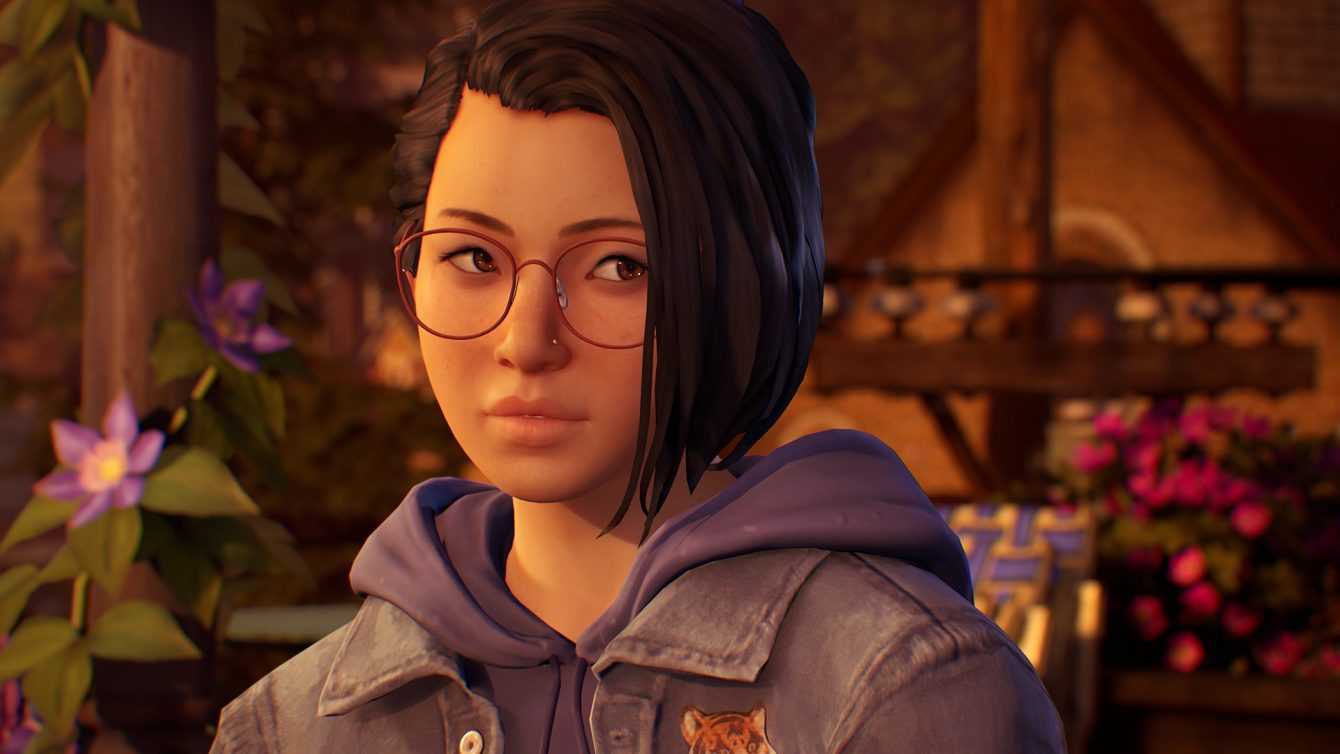 Gameplay – Life is Strange: True Colors, what to know before playing

As per tradition for all Life is Strange games, True Colors gameplay will be based on dialogue trees, along with a hint of exploration and interaction with the surrounding environment. In the gameplay trailer released on Youtube last August 19th, we can also see some puzzles to solve. But what we all mainly ask ourselves is how the power of empathy works: unfortunately, we don’t have much information available.

Alex’s empathic powers allow her to sense the emotions of the characters around her, through a colored aura that only she can see (with the viola representing the fear, the rosso which represents anger, the blu representing the sadness and the yellow representing the joy). Thanks to Empathy, we can then try to help the other characters to feel better in case of negative emotions, but in the case Alex will consequently be obliged to feel those same emotions too. To know how these dynamics will be applied in game mechanics, we just have to wait for the release date. 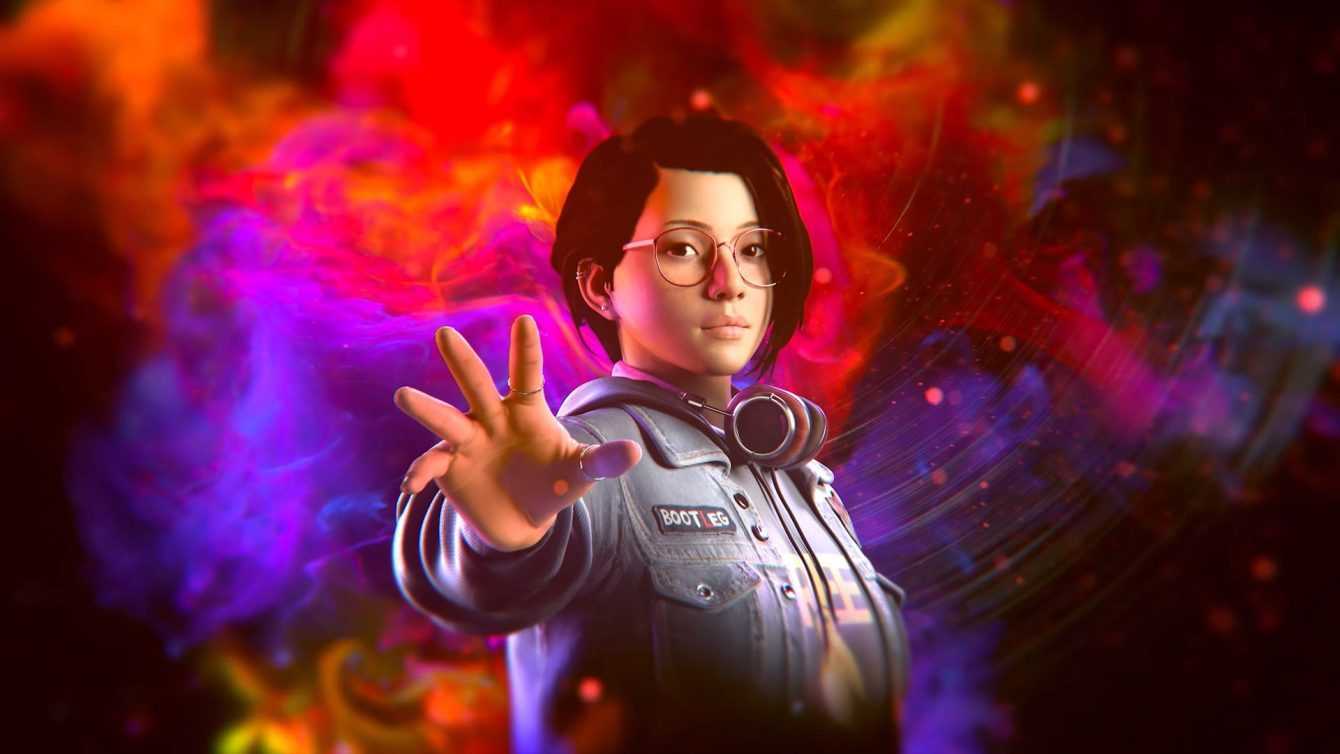 Haven Springs Characters Part 1 – Life is Strange: True Colors, what to know before you play

Continuing with this guide on what you need to know about Life is Strange: True Colors before playing, let’s explore all the most important characters we will meet in our adventure with all the information we have about them.

Alex Chen, 21 anni. As we have already seen, Alex is the protagonist of the adventure and was born in Haven Springs, a small mining town in the Midwest of Colorado. Alex grew up encountering difficulties caused by the family fostering system for minors. It is likely that he developed his superpower precisely because of these adversities. After eight years, Alex accepts his brother’s offer to return to Haven Springs, believing he can find the home and family he’s always been looking for. To do so, he will have to deal with his past traumas and find the strength to resist turbulent emotions both inside and out.

Gabe Chen, 25 years old. Gabe is Alex’s older brother. After years adrift, Gabe has finally found a home in Haven Springs, thanks to Jed Luncan, the father figure who saw his potential and helped secure his place in the community as a bartender. Now, with the support of his girlfriend Charlotte, Gabe hopes to extend the same generosity that Haven Springs gave him to his sister Alex, in hopes of bringing her back together. Mature character, but also playful and charming, the mysteries surrounding his death will be the trigger that will kick off Alex’s investigations.

Jed Duncan, 67. A longtime Haven Springs resident, Jed is a loyal member of the city and owner of the Black Lantern restaurant and bar. Prior to opening his business, Jed spent decades mining out of town, still maintaining strong ties to the mining community today. While he may sound gruff, many praise his compassion and love for his son Ryan and the entire city of Haven Springs. It is this same compassion that has led Jed to help Gabe carve a place in the community, and Alex also hopes he can find his way into her graces.

Ryan Luncan, 25. Ryan Lucan is Jed’s son and Gabe’s best friend. He is a forest ranger who loves nature and the outdoors, so much so that he often prefers his own company and the quiet of nature over the hustle and bustle of the bar. Despite being a portly person, Ryan has a sensitivity and an introverted personality, which invariably makes him kind and loyal to his friends. Gabe found in him a perfect companion, impressing him with his willingness to engage in outdoor activities. Furthermore, the two share a very similar pain from their respective pasts, which unites them and allows Ryan to understand Alex better than anyone else.

Steph Gingrich, 25 anni. Born in Oakland and raised in Arcadia Bay as an attendant of the Blackwell Institute (in fact, she appears in Life is Strange: Before the Storm), Steph has embarked on a long and tortuous journey to find herself in Haven Springs. For many years, Steph ran away from her past with no clear purpose or destination in mind, but unexpectedly found a home in Haven Springs as she crossed Colorado. After a night spent with Gabe and Ryan, Steph made the impulsive decision to take the job at the local record store and try his hand at the DJ set. Steph is therefore in an ideal situation given her rare combination of talents and interests, but only time will tell how long this will last for her. 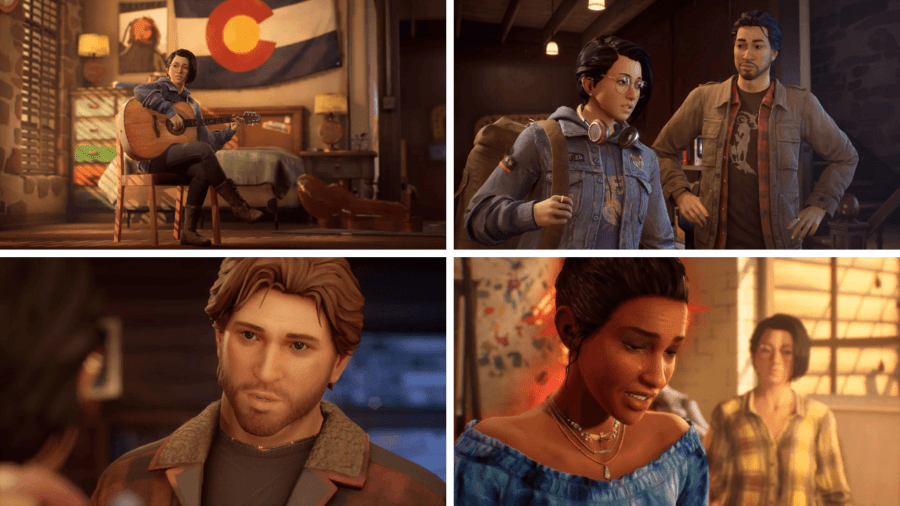 Haven Springs Characters Part 2 – Life is Strange: True Colors, what to know before you play

After seeing all the characters that will probably be by far the most important in the adventure of Life is Strange: True Colors, let’s explore the other secondary characters below.

Charlotte Harmon, 28 years old. Like many, Charlotte moved to Haven Springs in search of a new start in her life. A woman of many roles (single mother, owner of a dispensary and visual artist), she is a person appreciated in the city for her sensitivity and passion. Looking back on more recent events, he is in a relationship with Gabe which is becoming more and more serious as Gabe is taking a more active role in her son Ethan’s life while she has helped him reconnect with Alex and take her to Haven. .

Ethan Lambert, 10 anni. Ethan is a creative and energetic child, with a rebellious streak that sometimes gets him into trouble. Lover of comics, he reads many and often draws, and also loves exploring the mountains around the city. Despite Gabe’s embarrassment in trying to influence any kind of parental authority, or perhaps because of it, the two have become very close as Gabe and Charlotte’s relationship has taken hold.

Eleanor Lethe, 54 years old. Eleanor is a respected Haven town, esteemed for taking care of the Bridge of Flowers and the annual Spring Festival. He has an artistic eye and sweetness which are sometimes accompanied by a keen sense of humor. Eleanor is the sole guardian of her granddaughter Riley and has raised her for most of her life.

Riley Lethe, 20 anni. Riley was born and raised in Haven Springs and is well known around town as Eleanor’s granddaughter and her assistant at Lethe’s Flowers shop. Despite her strong ties to Haven, particularly her grandmother and boyfriend Mac, Riley’s curiosity about the world leads her to consider what to do and where to go next.

Mac Loudon, 23 anni. Yet another Haven Springs resident, Mac started working at the local mine soon after high school and quickly rose to the role of security officer. His character is that of a tough guy typical of the Haven Springs mining community. He can also be short-tempered and prone to conflict, particularly towards Gabe. But despite these problems, Mac is known for being intensely loyal to his hometown and relationships, particularly with his girlfriend Riley and grandmother Eleanor.

Diane Jacobs, 34 anni. An intelligent and experienced woman, with a good understanding of both basic science and the mining business, Diane quickly rose through the ranks of her work and became the primary link between Haven Springs and a hugely active mining project in Colorado. Despite being a stranger to Haven, Diane has managed to fit into the local culture and curry favor with the community. She has also become a regular on The Black Lantern and can be found almost every night joking with Gabe or Jed. 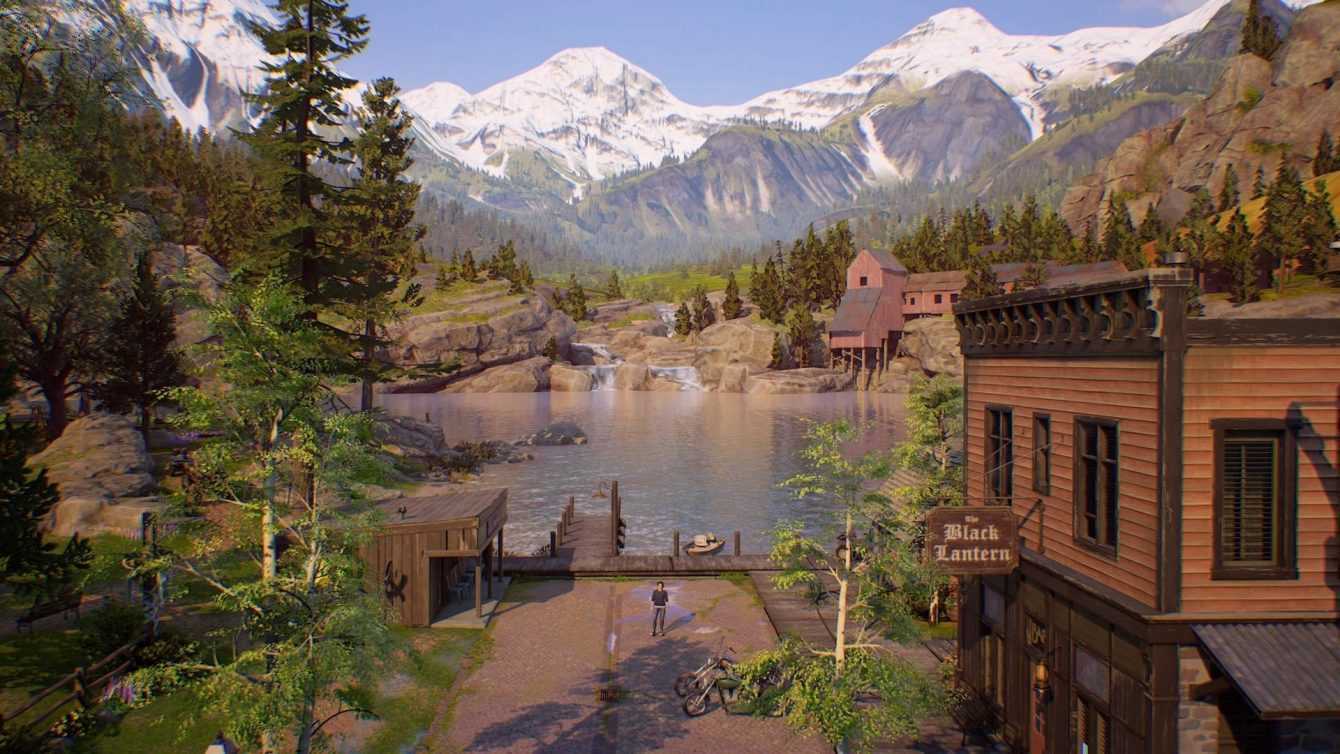 We conclude this guide on things to know before playing Life is Strange: True Colors with some service information. The game will be released on September 10, 2021 for all major platforms such as Xbox One, Xbox Series X|S, PS4, PS5, PC e Google Stadia (with the version for Nintendo Switch postponed to a date to be set in 2021). The game will be launched with a standard version costing € 59.99, along with one Deluxe Edition (the Deluxe Upgrade can also be purchased separately) at a cost of € 69.99 containing a bonus story with the character Steph called “Wavelengths” and the Life is Strange Hero Outfit Pack which includes costumes based on …