The purple cube with which Nintendo switched to optical media is the protagonist of the new Super Smash Bros. Ultimate weekend event

Ask yourself which console the next one should be dedicated to weekend event from Super Smash Bros. Ultimate and the whole competitive scene will respond with its own controller Nintendo GameCube in hand. After a tournament dedicated to the Energy Mode, “With grit!”, The time has come to skim the collection of Spirits, which now boasts over a thousand copies. The one dedicated to the console and his twenty years of activity it’s a very long list. We advise you to take the opportunity to check if you are missing any of these Spirits in these two days that separate us from the invasion of the Board. 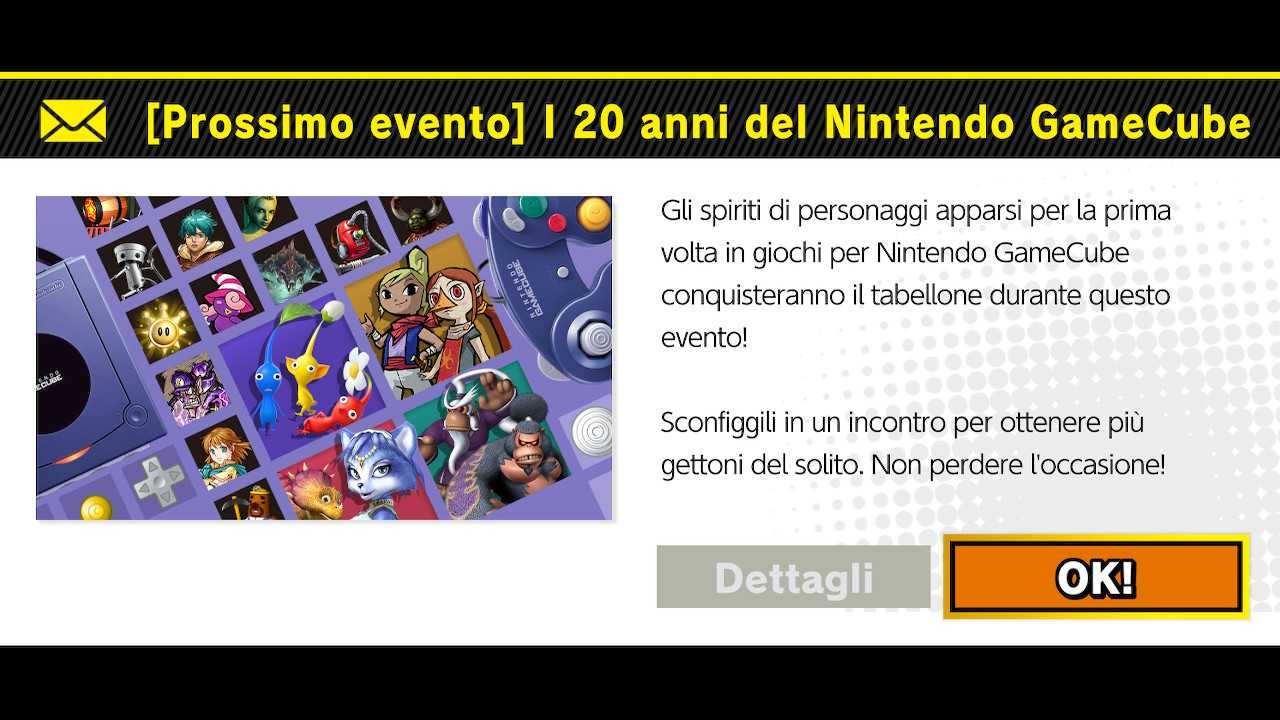