At the launch of the LinkedIn Stories we all twisted our mouths. After all, it was really strange that a social media devoted to professionalism decided to introduce such a feature. And, after a year-long attempt, the platform also proved us right. Just yesterday, in fact, LinkedIn publicly announced that will delete the Stories by the end of September. Ed began sending a series of notifications to advertisers and users who were aware of the format’s existence. Will they miss it? Maybe.

LinkedIn Stories: the platform will eliminate the format by the end of September

By the end of September, LinkedIn Stories will become a distant memory. Just yesterday, in a post published on the official blog, the platform announced that the format will be eliminated entirely. And that advertising campaigns scheduled by advertisers beyond the end of the month will be stopped. Apparently, however, LinkedIn will introduce a new “rich interactive short video format”. More specifically, this is what the platform wrote:

“Starting September 30, 2021, we will remove the current Stories experience and you will no longer be able to create Stories for Pages. And any image or video ad that you plan to post in Stories will instead be shared on the LinkedIn Feed. If you have promoted or sponsored a Story directly from your Page in Campaign Manager, these Paid Stories will not appear in the LinkedIn Feed and will need to be recreated in Campaign Manager as an image or video ad ”.

The choice of platform undoubtedly depends on whether the LinkedIn Stories were little used. On the other hand, the content posted mostly consisted of Influencer Stories or random uploads. For this reason, the social network has chosen to abandon the function. And like this, many others launched in the last year. Like the Clubhouse-style Audio Room option, launched earlier this year and then wrecked. 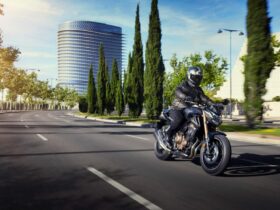 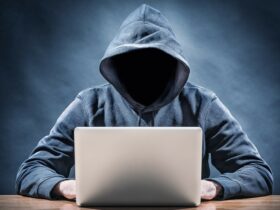 Hacker attack on the Lazio region: more than 100 PCs infected

Smart ideas to make your stay even more comfortable, liveable and welcoming