The horror opera The Nanny, by Sicilian writer Marco Tiano, will become a film and will be produced by Rose Ganguzza of Rose Pictures. The news was made official in a press release in Screen Daily on November 5

A happy family, an apparently quiet mansion, an isolated town and a ghost looking for revenge seem to be the right ingredients for a classic horror. No wonder, then, that The nanny become a film in the US, home of horror stories.

When Giorgia and Simone, a young couple of Roman lawyers, arrive in the province of Syracuse with their son Mattia for a job opportunity, it’s the end of summer. The days are still long and hot and the house they bought, a nineteenth-century style villa, is an isolated jewel in the sunny countryside of Syracuse, between golden wheat fields and citrus groves. But strange rumors circulate among the elderly of the neighboring villages, old bloody stories of a buried past, about that house, and Giorgia and Simone will not be long in discovering on their own skin that Villa Teresa is not a place like all the others …

The nanny follows the trend of the classics ghost story but it stands out for its fluent language, able to transport you inside Villa Teresa. A quick reading, with twists and heart-pounding moments, characters that are easy to become attached to and mysteries to be revealed. In short, an all-Italian ghost story but capable of thrilling an international audience.

The Rose Pictures is a production company specializing in independent films. Rose Ganguzza, who is its founder, has been working in the sector for over thirty years and has produced important films including Margin Call (interpreted by Kevin Spacey, Jeremy Irons, Zachary Fifth e Simon Baker), The Words (interpreted by Jeremy Cooper e Zoe Saldana), Fatima (interpreted by Sonia Braga) e Kill Your Darlings (interpreted by Daniel Radcliffe e Dane Dehaan). 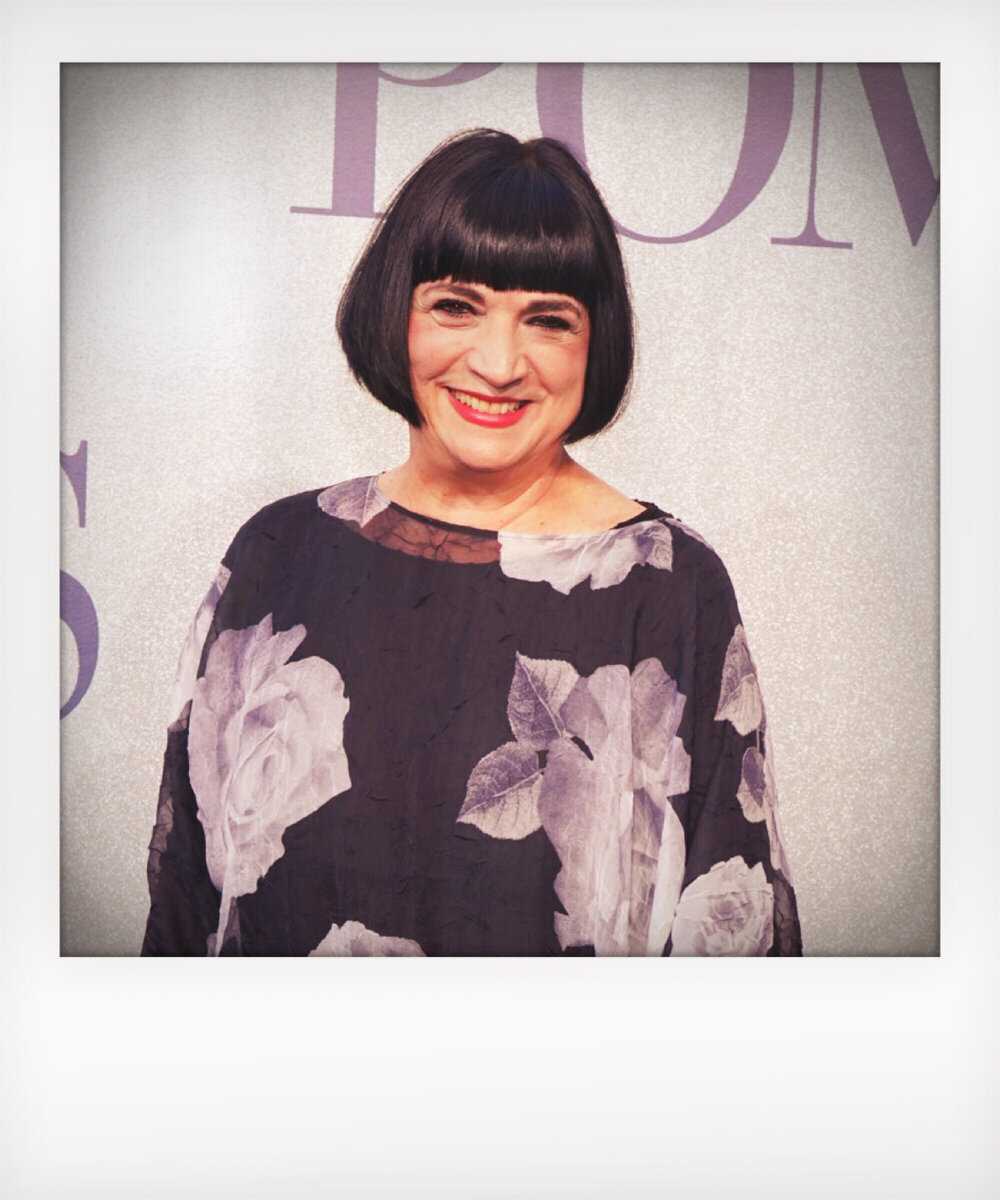 Filming is scheduled for spring 2022 in Sicily, where the novel is set. It also appears that The Nanny will also have a sequel. From what is reported in the press release, in fact, the sequel, still unpublished, will also be produced. It is not known when the second novel will be published but, according to the author, the work is ready.

Passionate about mysteries and mysteries, Tiano is the founder and editor-in-chief of the blog “Il Giallista”, dedicated to reviews, interviews and news from the world of mystery and a reference point for lovers of the genre in all its forms. Tiano is also a screenwriter, literary critic, organizer of literary competitions and, in the past, he edited the mystery series of a Roman publisher.

Grew up between Jessica Fletcher, Miss Marple e Poirot, so investigations have always been his daily bread. In addition to literature, his interests are also oriented towards painting, DIY, swimming and psychophysical well-being.

He defines himself as a positive thinker, not a day goes by without devouring at least a hundred pages and he is an animal lover. 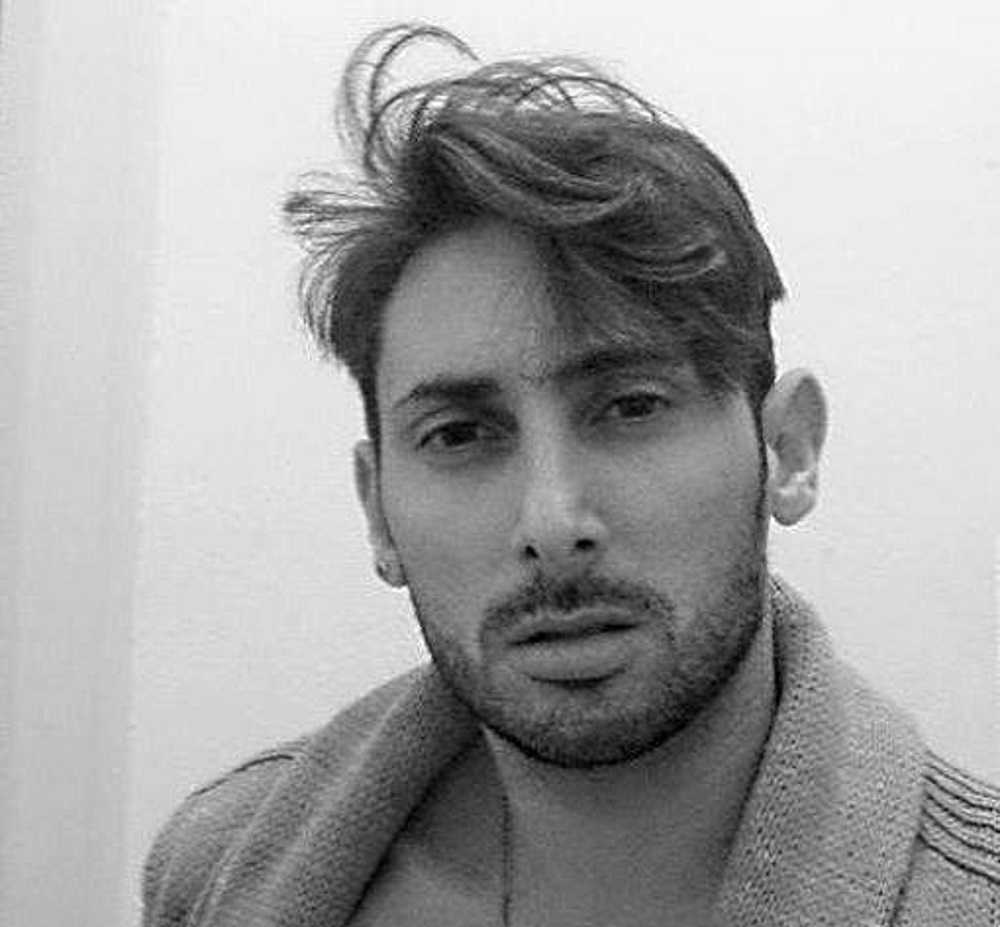