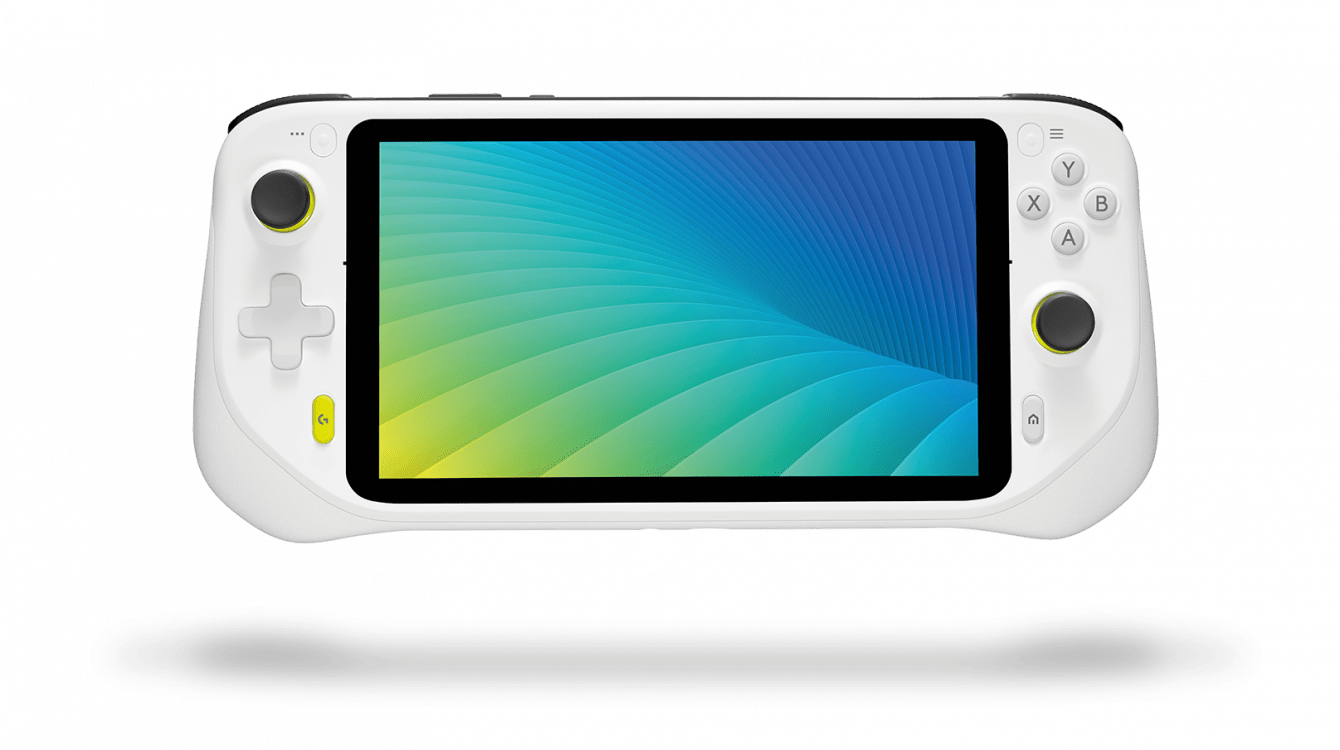 The Logitech company is the world leader in PC and console games. Logitech G offers gamers of all skill levels keyboards, mice, headphones, mousepads. In addition, it offers simulation products such as wheels and flight sticks, made possible by innovative design, advanced technologies and a deep passion for the game.

His latest creation, presented in the last few hours, is the console Logitech G CLOUD. This puts precise game controls, a large HD screen, incredible battery life and a huge library of cloud games in the hands of players. 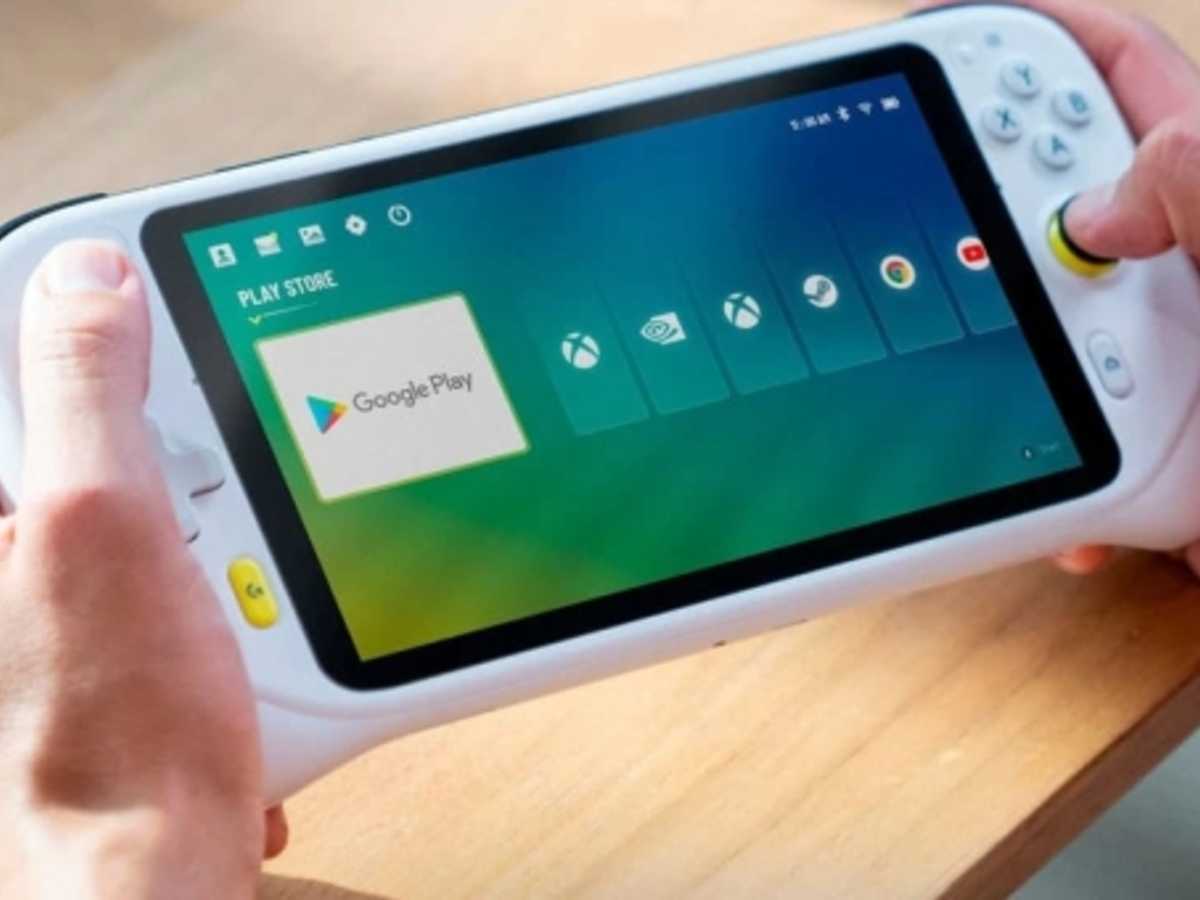 Below are the first statements regarding the new Logitech home console.

Cloud gaming is an exciting new way to play. I love that libraries can be accessed from anywhere,

he has declared Ujesh Desai, vice president and general manager of Logitech Gaming. Which he then continued, stating that:

We wanted to challenge ourselves to build a perfectly optimized device for cloud gaming. This means precision controls, similar to those of a high-end Xbox controller, a large HD screen, incredible battery life, and a lightweight design. This is to allow players to enjoy long gaming sessions without any compromise.

Xbox Cloud Gaming was built to allow gamers around the world to access Xbox games whenever they want, on the device of their choice.

he has declared Catherine Gluckstein, Microsoft’s vice president of Xbox Cloud Gaming. Which he then continued, stating:

We at Xbox have embarked on this journey to bring joy and the gaming community to more and more people. Plus, we’re thrilled to see Logitech G launch this cloud gaming device that will delight gamers with Xbox games in ever-new places.

NVIDIA GeForce NOW is an open cloud gaming service that offers streaming of over 1,400 PC games, including over 100 free-to-play,

It’s great to see Logitech G optimize the experience so gamers can enjoy their favorite PC games in a new and incredible way.

Logitech G CLOUD empowers gamers to play anywhere thanks to Wi-Fi. The main features include:

The Logitech G CLOUD Gaming Handheld will be available in North America in October 2022, and later in the rest of the world. For more information, visit the Logitech website.

And you? What do you think of this again Logitech G CLOUD Gaming Handheld ? Let us know with a comment below and always stay tuned to TechGameWorld.com for other news and reviews from the world of technology (and more!).