Guzzi motorcycles presents Time travela signed comic Marvel Entertainment dedicated to V100 Mandello. The bike is the perfect ally to Wolverinewhile the mutant tries to stop the villain Bullseye in a race against time.

The lines decided by Moto Guzzi V100 Mandello cross the road with Wolverine, the most beloved of the X-Men, as he goes on an adventure with a woman from his past. But she also becomes an ally in coping Bullseyeamong the most dangerous villains of the Marvel canon.

Between twists and breathtaking chases, the claws of Adamantium and the wheels of the Moto Guzzi V100 Mandello are both fundamental to the story. But in the limited edition comic we find that Wolverine already had u in the pastused a V7 first series, historic motorcycle of the Italian bran. 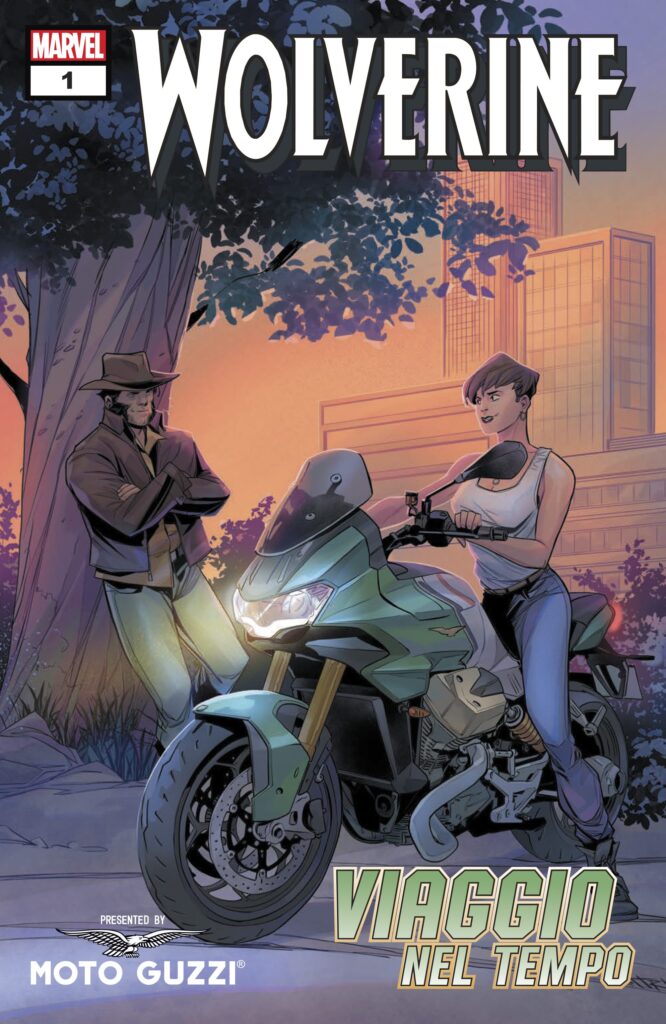 The new Moto Guzzi V100 Mandello, on the other hand, was created to celebrate the 100 years of the eagle house and to bring it into the new century. In fact, it offers a water-cooled twin cylinder in the new electronic support system of the bike.

A new chapter for Moto Guzzi, which combines sportiness and brilliance. Without forgetting the vocation of travel that has made many fans fall in love (including Wolverine).

Journey through Time – Journey of Time arrives in Italian and English versions starting from October at the bookshops of the Moto Guzzi Museum in Mandello del Lario and the Piaggio Museum in Pontederaas well as give dealer Moto Guzzi who join the initiative.

You can find more information on the brand’s website.