Luka Zunic, the young co-star of Alessandro Gassmann and Sara Serraiocco in Mauro Mancini’s film entitled Do not hate, will be awarded with the Perspective Award 2021 of the ShorTS International Film Festival in the historic Trieste film event scheduled in the Julian capital and online from 2 to 10 July 2021.

A recognition that the Festival has been dedicating for twelve years to emerging talents in Italian cinema and which represents a real bet on the future of young talents that the event in the Julian capital identifies every year: through this recognition, also in 2021 ShorTS turns the spotlight a young promise of Italian cinema. A bet that, over time, has been confirmed by the career of the various winners with this award, among which the Festival includes Alba Rohrwacher, Luca Marinelli, Michele Riondino, Matilda De Angelis, Daphne Scoccia, Sharon Caroccia, Francesco Di Napoli and Giulio Pranno.

In the film, the actor plays the complex and intense role of a teenager infected with the seed of racial hatred. For this interpretation, in Venice 77 Luka Zunic was awarded the NuovoImaie Talent Award 2020.

Born and raised in Riva del Garda, in Trentino, and very young like the character he plays, Luka Zunic proved to be an instinctively talented actor, managing to impose himself in the auditions with an interpretation in which nervous anger and a withheld fragility, characteristics that immediately conquered the director Mauro Mancini, who commented:

Playing Luka, in her first co-star role, was a bet we won together. Working side by side every day after a very long preparation in which we left nothing to chance, focusing on every aspect and nuance of his character.

The co-director of ShorTS IFF, Maurizio di Rienzo, frames the choice of the Trieste Festival:

Gaze, physical language, conscious bewilderment and orphaned rebellion are the cardinal points of the remarkable interpretation of Zunic, a nineteen-year-old evidently precocious in knowing how to dose expressions and silences. Luka has credible sensitivity and supple naturalness. It really has… perspectives ahead of it. 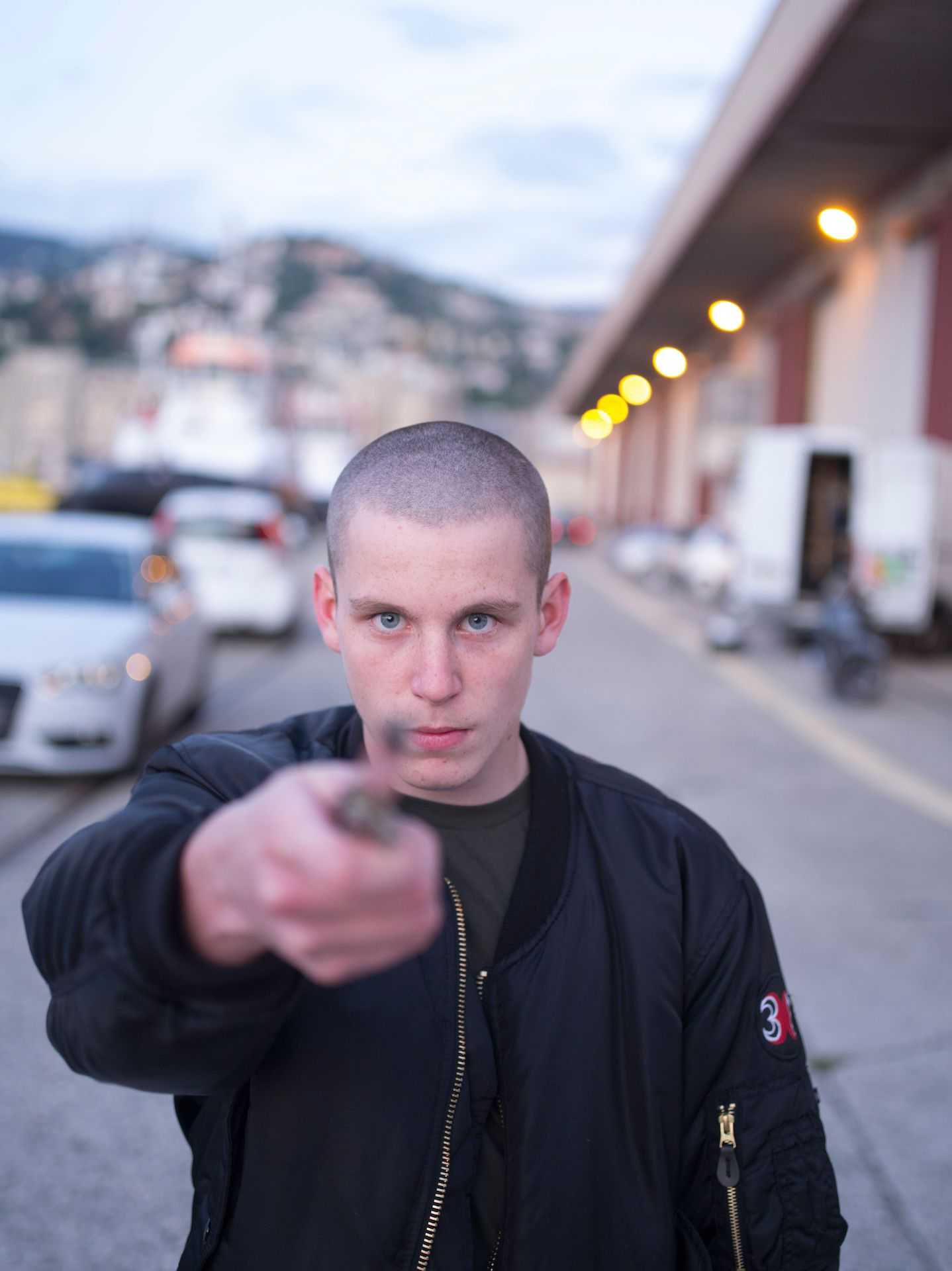 Don’t hate: plot and details of the film starring the winner of the Perspective Award 2021, Luka Zunic

Also shot in Trieste and distributed in Italy by Notorious Pictures, Non hate tells the story of Simone Segre (Alessandro Gassmann), a well-known surgeon of Jewish origin who, finding himself helping a man injured in a car accident, notices the tattoo on his chest a Nazi symbol and thus decides to abandon it to its fate. A few days later, taken by guilt, he decides to track down his family, made up of his eldest daughter Marica (Sara Serraiocco), the adolescent Marcello (Luka Zunic) who shows the same racist inclinations as his father, and the little Paolo (Lorenzo Buonora). 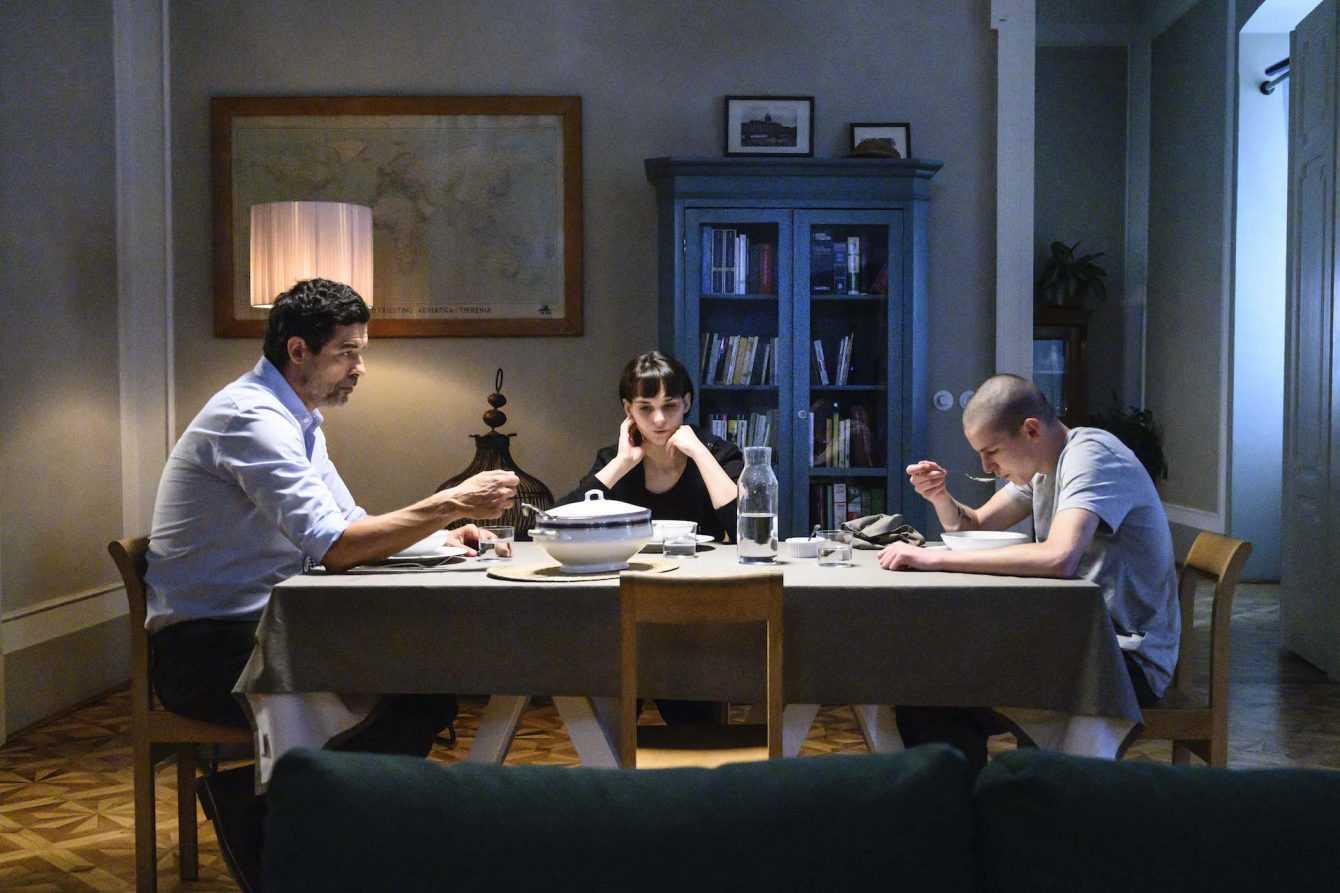 The film, produced by Mario Mazzarotto, is an Italy / Poland co-production: Movimento film and Agresywna banda, with Rai Cinema, in association with Notorious Pictures, and was made with the support of the Ministry for Cultural Heritage and Activities – General Direction Cinema, Polish Film Institute and in collaboration with Friuli Venezia Giulia Film Commission. 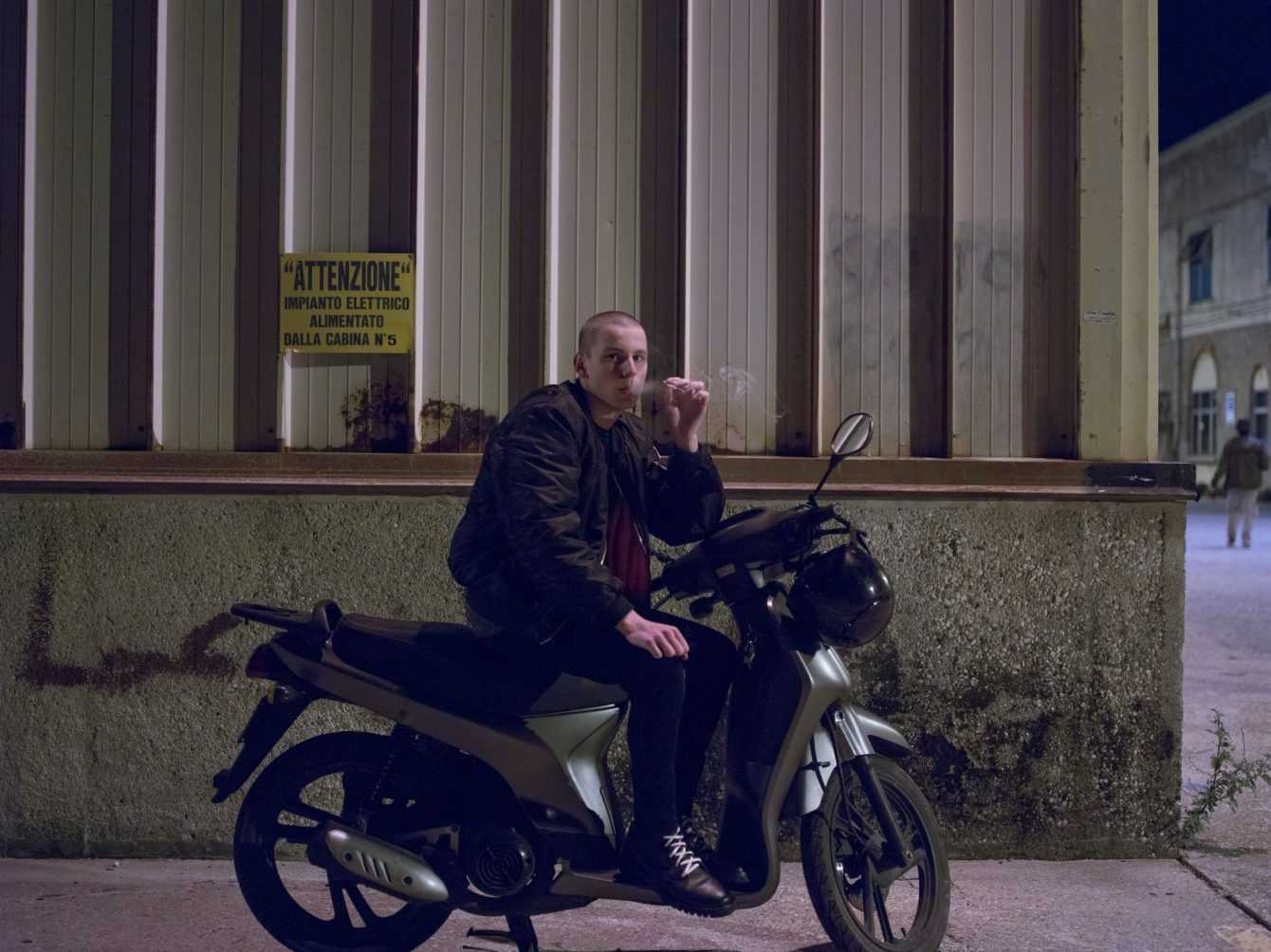 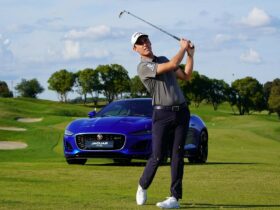 Jaguar prepares for the Tokyo Olympics with an exceptional Ambassador 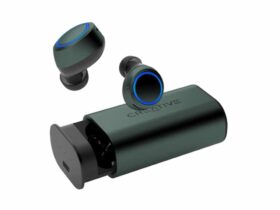 Netflix December 2021: all the news in the catalog