In this review we will tell you about the PS5 version of Maid of Sker, the peculiar horror related to the sound of Wales Interactive

Maid of Sker is a game first person horror developed and published by Wales Interactive in the summer of 2020. Since its launch the title has garnered a good number of sales and over time has spread to different platforms. Now Maid of Sker is also about to arrive on the new next-gen consoles and in this review you can find out what we think of the PS5 version.

The Song of the Isle of Sker

First we want to start our review by introducing you to the plot by Maid of Sker. The protagonist of the game is Thomas Evans, a young composer who goes on the Isle of Sker after receiving a strange letter from his beloved Elisabeth Williams. Apparently the girl’s father wants to force her to singing a mysterious song said to have occult powers and locked her inside the Happens Hotel not to allow her to escape.

Thomas will rush to save his beloved without delay but once he arrives at the Williams family hotel he will be faced with a terrifying scenario. The whole building will in fact be in a sorry state and its corridors will be wandered around Quiet Ones, creepy hooded individuals ready to attack anyone who makes the slightest noise. Only and unarmed, Thomas must survive the insane hotel dwellers while looking for a way to fix things and save Elisabeth.

The story of the game really is very interesting and, while it continues in a fairly linear way, delving into the mysterious past of the Williams family during the adventure will be extremely satisfying. Also the title is based on a very original fusion of Welsh folklore and Lovecraftian myths. Lately in video games we tend to draw almost always from the usual mythologies and for this reason we were pleased to see something different. 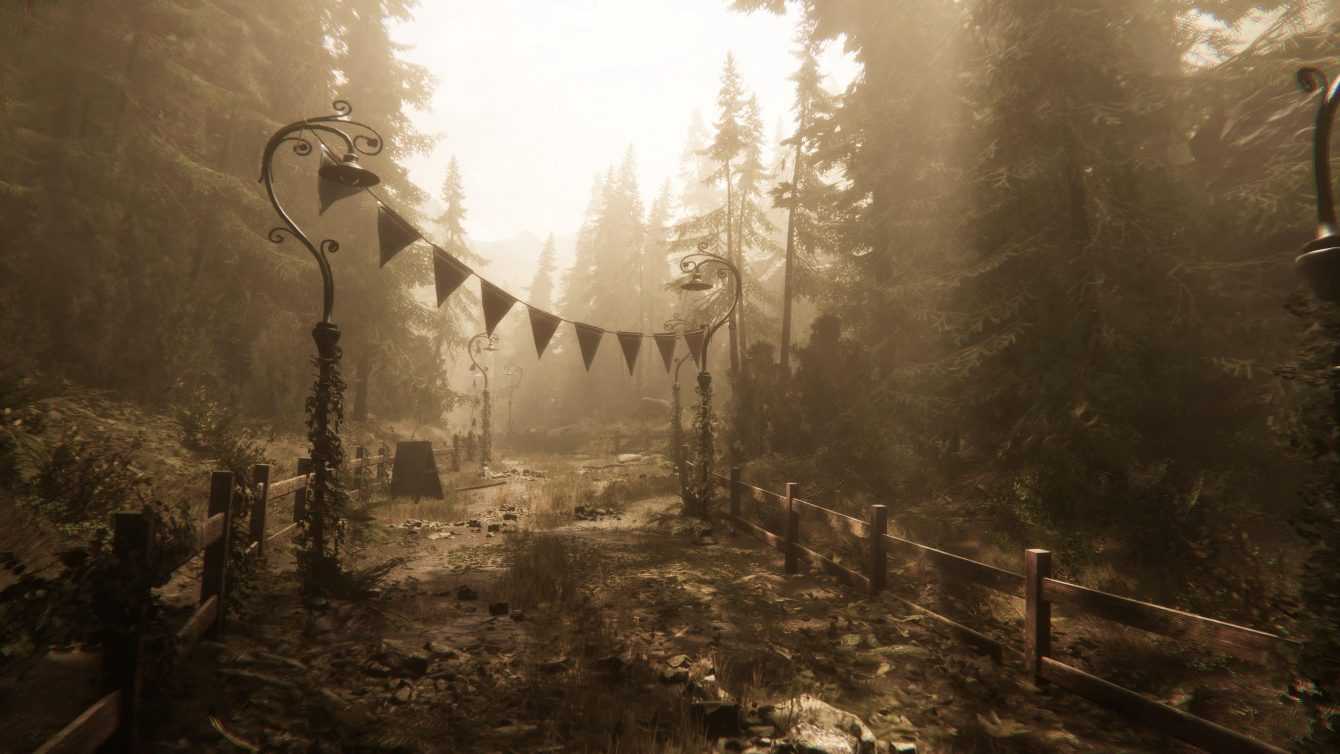 The Hotel of Horrors – Maid of Sker PS5 Review

All of Maid of Sker is set in the bleak Sker Hotel but, despite that, it will put you in front of a good number of different settings. In fact, during the game you can explore areas such as caves, cemeteries, woods and more. All areas will also be filled with numerous details which will help increase the player’s sense of immersion.

Unfortunately, even if the settings are well taken care of, Maid of Sker suffers a lot from the point of view of exploration. This is because all of them the areas of the game are very little interactive and will allow you to interface exclusively with the classic very obvious objects that you will need to continue. Moreover, it will often be extremely easy to get hold of the map of an area which, in addition to allowing you to orient yourself easily, will immediately show you the points of interest in your vicinity.

This lack of interactivity makes exploration very boring since you will never need to search for objects or secrets. Also collectibles in fact they will be extremely easy to find, as they emit music that is easily audible even from a distance. The game also sins with regard to puzzles. Puzzles are among the most important elements of any self-respecting horror and unfortunately those of Maid of Sker turn out to be all too simple and trivial. 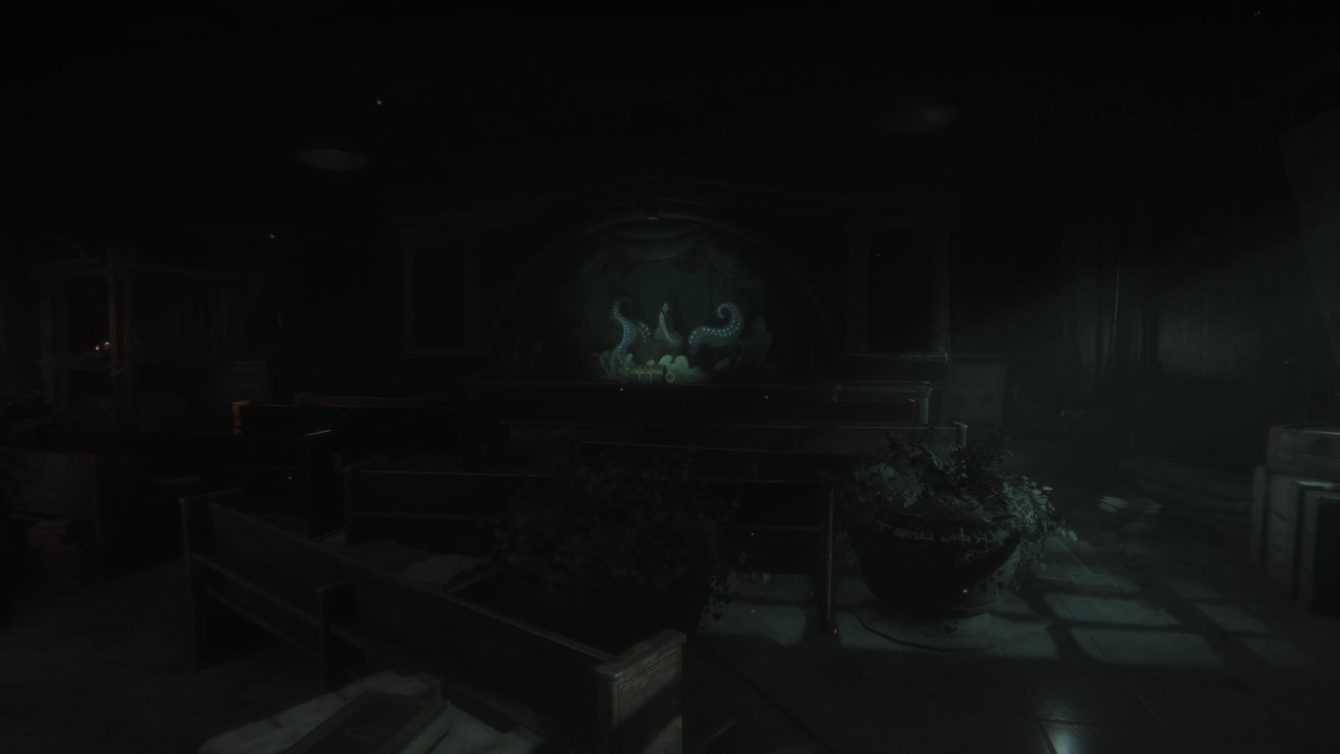 Now it’s finally time to talk about the monsters, the most important element of any horror game. Maid of Sker’s enemies are the Quiet Ones, crazy and aggressive humans who they have lost sight in favor of hearing. These creatures are very dangerous, and since William has no weapons to defend himself with, you can’t help but try to avoid them. The monsters, however, have extremely developed hearing and consequently, in case you come face to face with one of them, you will have to hold your breath so as not to emit the slightest noise.

The idea of ​​extremely sound-sensitive enemies that must be avoided by holding your breath is very interesting, but unfortunately the realization is not the best. These creatures indeed they will have much less developed hearing than the game would have you believe. Even in some moments it will seem to you that the ability to perceive the sounds of these beings is lower than that of an ordinary human being.

If you play the game without running you will practically never risk being discovered and even if you find yourself with an enemy a few centimeters away, you just need to quickly hold your breath to overcome it without problems. Also, even if you run into some of the many traps designed to generate loud noises, creatures will not hear you unless they are really very close. As if that were not enough, at some point in the game you will also come into possession of a device capable of stun enemies, thus making their danger almost nil.

The strange deafness of the enemies represents a very serious problem that it ends up undermining the entire gaming experience. In fact once you discover the enormous weakness of these creatures all anxiety and terror will vanish in an instant. A real shame considering the great atmosphere that the game was able to create in the first hours of play. 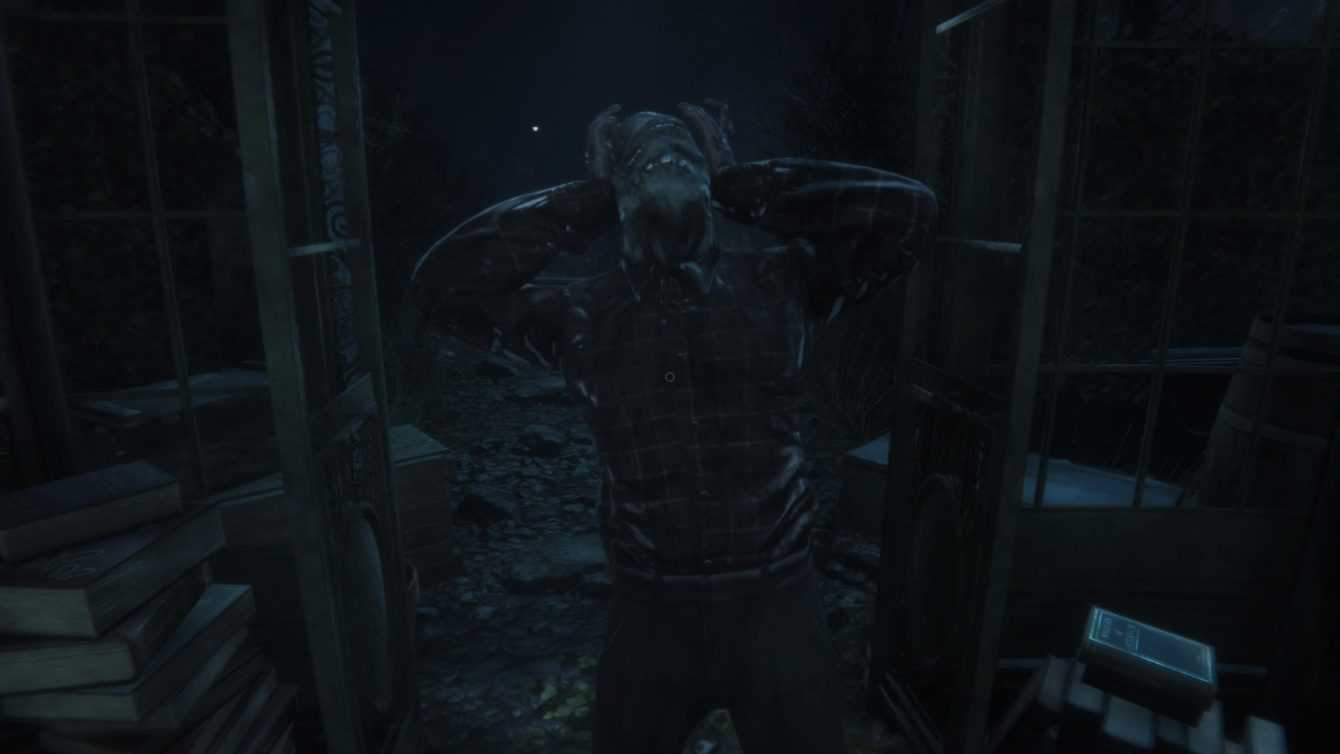 Like most PS5 games, Maid of Sker also offers players the choice of two modes: accuracy and performance. The first will allow you to enjoy the game in 4K a 30 FPS, while the second one will bring the frame rate to 60 FPS, however, reducing the resolution to 1440p. In both modes the performance will remain fairly stable, but unfortunately the graphics rendering will not improve much. The accuracy mode in fact will only increase the resolution and consequently will not improve at all the poorly cared for textures and effects present in some sections of the game.

The title also takes advantage of many of the new features offered by the PS5. For example thanks to the console SSD uploads between areas will become very fast. The best exploited feature, however, is certainly l’audio 3D. The sound design of the game is really great and thanks to the power of the console the results improve even further.

Unfortunately, however, the developers they failed to use the DualSense features correctly. If on the one hand we have a good use of haptic feedback to make the players perceive the footsteps of the protagonist, on the other we have gods serious problems with adaptive triggers. In fact pressing R2 to use the stun device the input will arrive at the game before you have actually overcome the resistance of the trigger, thus making the function useless and annoying. 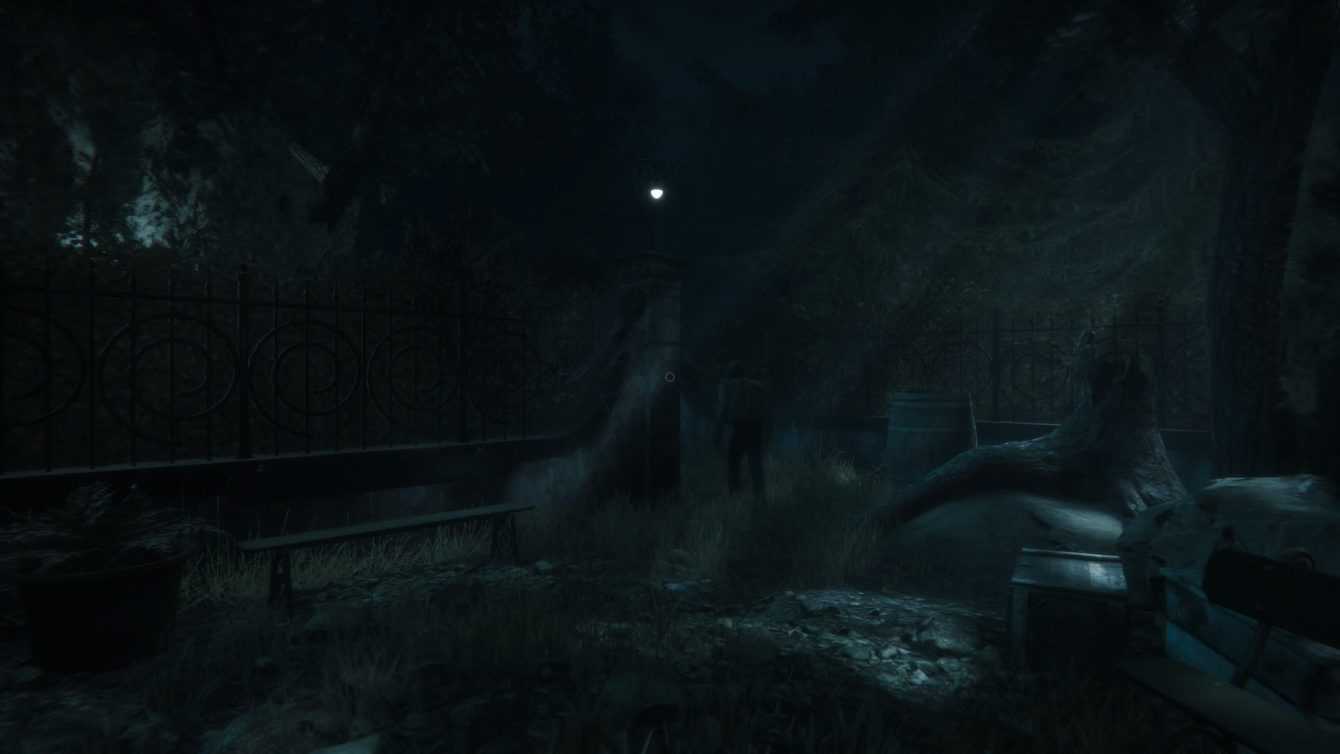 Unfortunately, as you have surely understood by reading our review, Maid of Sker is a title full of problems. The exploratory sections turn out to be enough boring due to the lack of interactivity of the environments and trivial puzzles. The horror sections instead they lose the ability to convey anxiety and terror to the player when you understand the great weakness of the enemies.

However, this does not mean that the title is completely to be thrown away. The story of Maid of Sker indeed is really very beautiful and original, and for sure curiosity will push you to get to the end. Consequently, if you are a lover of horror stories, you will certainly be able to enjoy the game anyway.

Maid of Sker è available for PC, PS4, Xbox One and Nintendo Switch, while from 26 May it will also arrive on PS5 and Xbox Series X | S. If you are interested in staying up to date with all the news on the world of video games and much more, then continue to follow us here on TechGameWorld.com. Furthermore, in case you want to buy some games at an advantageous price, we suggest you take a look at the many offers on Instant Gaming.