Robert Pattinson and Warner Bros. have signed an agreement in these hours that will bind them for the next few years

Robert pattinson has renewed its collaboration with the film giant Warner Bros. Recall that the actor was chosen by the production company to interpret Batman in the next film in the franchise, filming for which has already concluded. 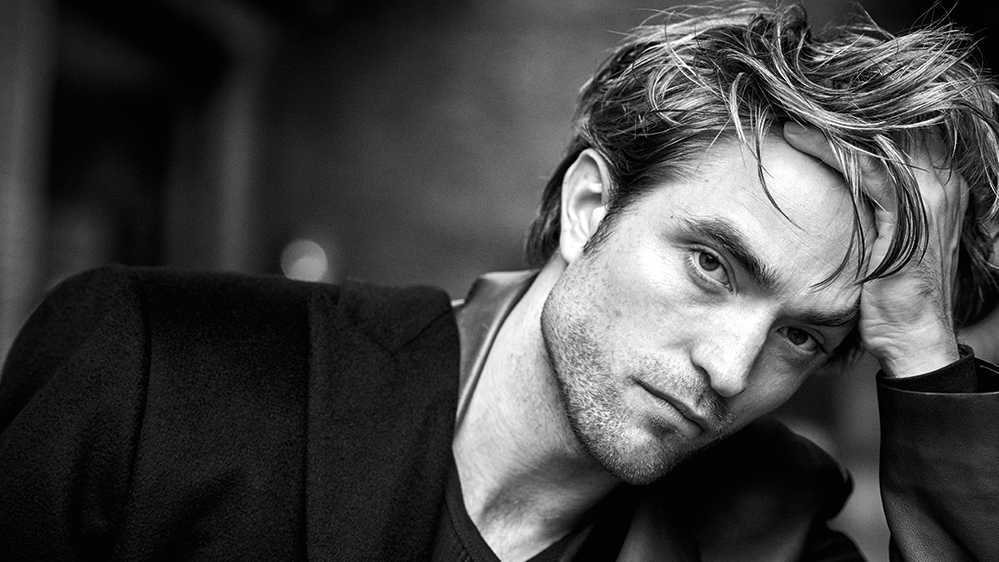 I am thrilled to work with them to discover the most exciting new voices in film and television and help bring their visions to life. I have loved working with the studio over the years and have a lot of respect for their dedication, willingness to take risks and their desire to push the limits from a creative point of view.

The agreement is interesting film (WB), streaming (HBO Max) and television (WBTV) properties, and represents the British actor’s first foray into production. Many have already attributed different meanings to this agreement, as a sort of confirmation that Pattinson will return to take on the role of Batman in new adventures on the big and small screen; however, no rumors have been leaked specifying the actor’s return as the iconic DC character for new projects.

We will see in the next few years what will come of it. Meanwhile, the director’s highly anticipated The Batman Matt Reeves starring Robert Pattinson as the Dark Knight will hit theaters on March 4, 2022.

We recently saw Pattinson in Tenet by Christopher Nolan alongside John David Washington, in The streets of evil distributed by Netflix and also in The Lighthouse by director Robert Eggers, in which he starred opposite Willem Dafoe. All excellent films to recover while waiting for the return of the Dark Knights.