Will we see a new Mario Kart chapter soon? For some analysts it seems so. Let’s find out all the details in this news

Apparently, for some experts, a new Mario Kart chapter for Nintendo Switch may be on the way. According to Dr. Serkan Toto of Kantan Games, in fact, the Big N is preparing to repeat the enormous success of the eighth chapter of the series, which, we remember, has recorded record sales all over the world. And according to Toto, we won’t have to wait long before an official announcement.

Mario Kart 8 Deluxe (here you can find our review) was not really a new chapter of the series for Nintendo Switch, but an optimized re-presentation (and including all the add-ons) of the eighth episode, originally released for Wii U. This however did not stop it from establishing itself as one of the best-selling titles for Nintendo’s hybrid console, enjoying incredible success. The series has since seen the release of a mobile title titled Mario Kart Tour, and the spin-off Mario Kart Live: Home Circuit, but fans are still waiting for a new canonical episode, created specifically for the Switch.

Now it seems likely that this wait is about to end. According to the statements of the analyst Serkan Toto, in fact, the long-awaited ninth episode of the series could be revealed in the course of 2022. Also according to these statements, the title should introduce new elements capable of innovating the formula of the franchise. Obviously, these statements must be taken with a grain of salt, as Nintendo has not yet released any information on the matter. Therefore at the moment we can not help but wait for any official announcements.

What do you think of it? Would you like to see a new title in the series? Let us know in the comments and stay tuned to TechGameWorld.com for all the news dedicated to the world of video games. To buy video games at a discounted price, we recommend that you take a look at the Instant Gaming catalog. 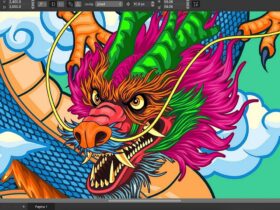 CorelDRAW, Parallels, WinZip: all the new Corel of 2021 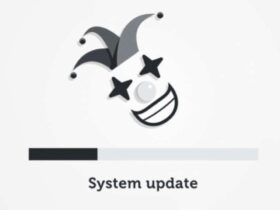 NVIDIA Studio: November updates on the occasion of the GTC

Instagram: from today the sticker with link on the Stories is available for everyone

Internet in Italy: use of the web at an all-time high