Masters of the Universe: from the animated series to the impossible movie, the epic of He Man relives after 40 years

It was 1983 and Filmation, a production company that has now disappeared, brought to the screen He man, Skeletor and the entire universe of Eternia, a symbol of the 80s and of an entire generation of children. Riding the success of Mattel Masters toys and drawing on those fantasy settings, the animated series of the masters of the universe – in Italian The rulers of the universe – ran for 130 episodes.

The show, however, was designed for children, the bad guys like Skeletor and Grizzlor who were so scary as long as they were on the shelves, in the cartoon they were represented as mentacatti destined to always lose against He man & co. The episodes were a bit telephoned ”, the use of the rotoscope to say the least suffocating: today an adult only concerns them because“ they are the masters ”.

The revival of the 80s, however, brought back the Masters among the protagonists of that decade, which unlike other brands (Ghostbusters, transformers etc) had not yet renewed. So far: Netflix has thought of filling this void with 10 episodes of Masters of the Universe: Revelation, launched on the platform in two blocks of five. The first are already available from 23 July 2021, while the remaining five are scheduled for 23 November. It is a series that begins where that of the 80s left off and which is designed for those children of the 80s who have grown up today. In reality, the fans did not take very well some narrative choices of the creator Kevin Smith and as was to be expected they were divided between ferocious critics and enthusiastic spectators.

What created more disappointment, however, was the unfulfilled hope of seeing a film about masters with real actors. From 2019 there was talk of this project in concrete terms, but to date, the film that should have seen the light in 2021, remains only an idea. Even He Man, actor Noah Centineo, has decided to abandon the sinking boat, sending the production of this impossible film adrift.

So are Masters of the universe fans doomed not to have their own film with real actors?

In reality it is not quite like that, because a film about masters already exists: it is called “the rulers of the universe”, it is from 1987 and sees Dolph Lundgren in the role of a flawless He man. The film, without wanting to be too severe critics, has Christmas tree special effects, but if you put aside the expectations of great auteur cinema, it runs quickly and lets you watch. Provided that you are a fan of the Masters, of course. 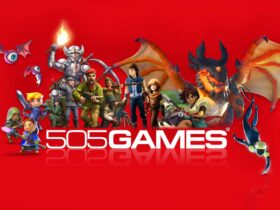 505 Games: here are all the announcements of the Tokyo Game Show 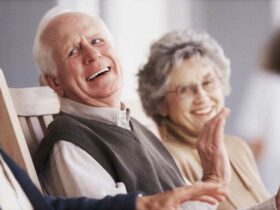 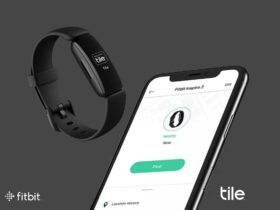 Fitbit Tile: i tracker Bluetooth per i dispositivi wearable 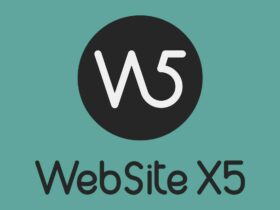