Together with Maya Erskine, in the cast of Obi – Wan Kenobi, there will also be other actors such as Hayden Christen (in the role of Darth Vader, the villain par excellence), Joel Edgerton, Bonnie Piesse, Moses Ingram, Kumail Nanjiani, Indira Varma, Rupert Friend, O’Shea Jackson Jr., Sung Kang, Simone Kessell and Benny Safdie. In short, the cast is really well fed, no doubt about it! 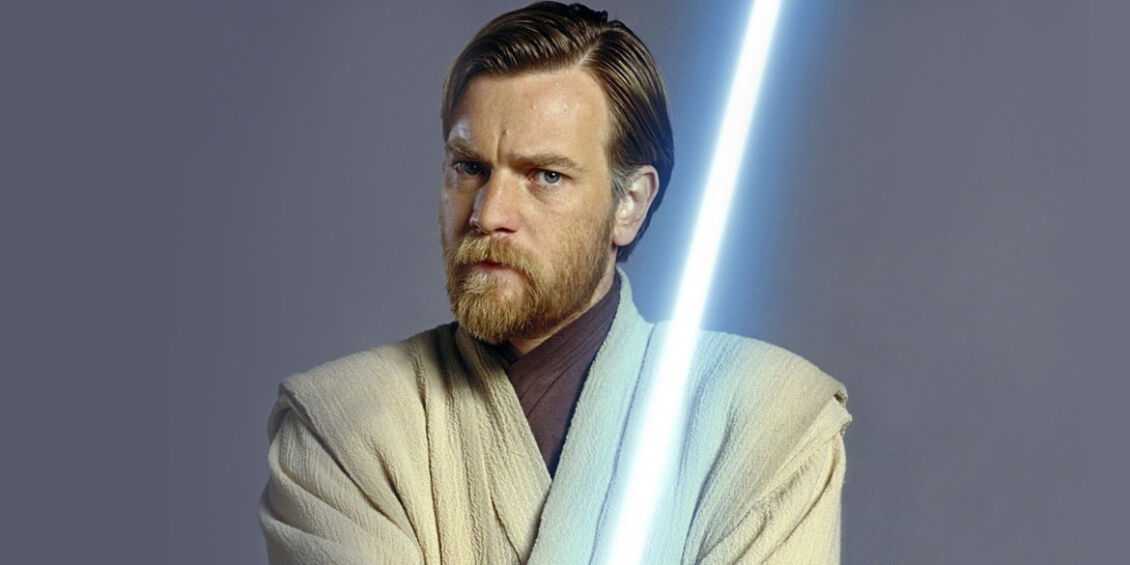 Obi – Wan Kenobi: Maya Erskine got on board

In addition to the large cast and the aforementioned Maya Erskine, it should not be forgotten that the protagonist of this mini series, already scheduled for 2022, will be Ewan McGregor to take on the role of the sage again jedi master Obi – Wan Kenobi. A role that he carries with him from the “controversial” Star Wars: Episode I – The Phantom Menace (1999) directed by George Lucas.

We also recall that the aforementioned actress became known to the public for serie like PEN15, Man Seeking Woman, BoJack Horseman, Bob’s Burgers and many more. On the side cinemainstead, she can be remembered for another adaptation of Frankenstein and Wine Country among the various films in which she participated.

In conclusion, it was chosen to direct it all Deborah Chow, already seen struggling with another Star Wars spin-off like The Mandalorian, and it seems that for the moment there are not too many setbacks due to the Covid pandemic – 19. So let’s keep our fingers crossed and look forward to the six hours of material already on the way to production!

To pass the wait and stay up to date on everything that revolves around cinema, TV series and animation, we advise you to stay with us here on TechGameWorld.com! May the force be with you.