The PC version of the enchanted edition of Metro Exodus, recently released by 4A Games, uses some of the specific features of the DualSense: this is the first title to fully utilize the potential of the new controller on this device. If in fact it is possible to use the PlayStation 5 pad to play any video game via computer, no one else has so far benefited from the specific functions of this one.

Metro Exodus: Here is what DualSense features are used in the PC version

As reported by a user of the ResetEra platform, the PC version of Metro Exodus uses two of the innovative features of DualSense: the adaptive trigger, which makes firefights more realistic, and the tactile feedback. What surprises us is that, at the moment, the integration of these controller features in the PC version has not been advertised by either the distributors or the developers and therefore, despite having been experienced firsthand by some players, it remains a unofficial specification of the game. 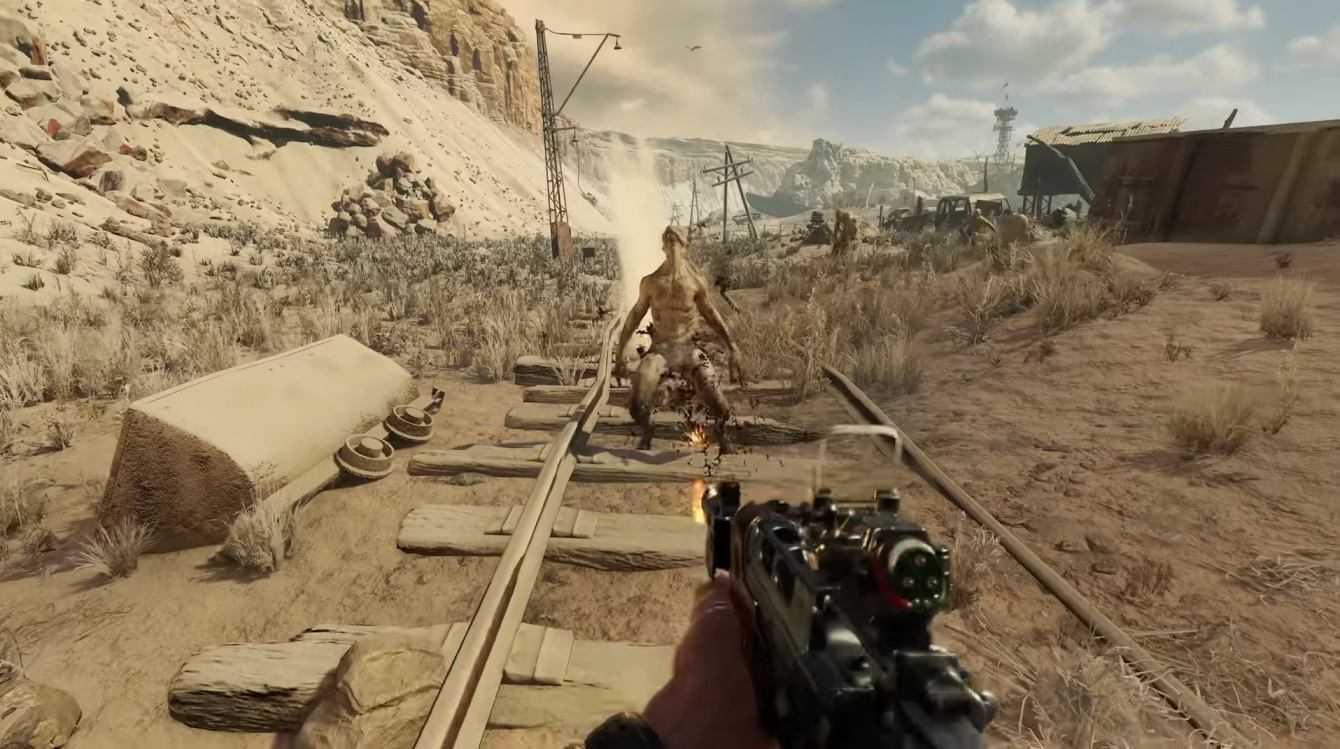 A statement on the matter is expected shortly from the development team, which could derive excellent publicity from this uniqueness, also in view of the next debut on PlayStation 5 e Xbox Series X / S by Metro Exodus. While waiting for this to arrive, we hope that other PC titles choose to implement the functions provided by the DualSense controller within their gameplay. Would you like to find out more about the DualSense features? Read this article to find out how the controller will behave in future PlayStation 5 games.

Keep following us on TechGameWorld.com to stay updated on all the best video games coming out. If you are interested in buying a title, we suggest you take a look at the vast Instant Gaming catalog.