In a press release, Microids announced three new titles belonging to the My Universe series: Puppies and Kittens, Interior Designer and Doctors & Nurses

After School Teacher and Pet Clinic: Cats & Dogs, the world of “My Universe” is once again expanding. Through a press release, in fact, Microids announced the arrival of three new additions to its series of life simulation games. The video games in question are Puppies & Kittens, Doctors & Nurses e Interior Designer. The three titles will all arrive by December 2021 on PC, PlayStation 4, Nintendo Switch and Mac, with the exception of Interior Designer which will also be available on Xbox One.

Puppies & Kittens è developed by It Matters Games and will hit shelves around the world on October 28th. The game will give you twenty of the most adorable breeds of dogs and cats to choose from, lots of mini-games to learn how to take care of our animal friends and exercises to teach them to make them become better and better. You can explore the neighborhood to find treasures, visit the park and dog areas or go to the pet store to buy new items. You can also interact with other pets while you are out and about with your companion, to make them new friends and get advice from other owners. 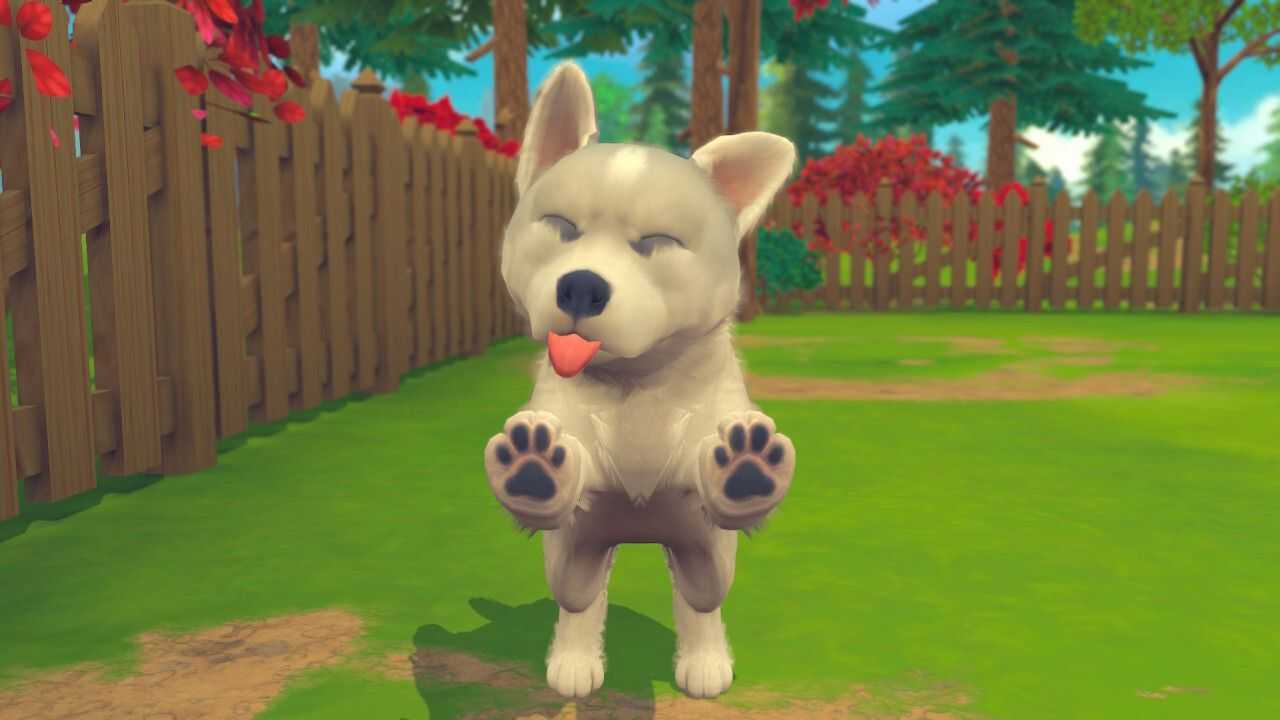 Interior Designer is instead developed by Magic Pockets and will be released on November 4th. At first you can create both your character and your studio, giving it a name and a face. Then of course you will have to carry out the renovation and decoration works of your customers’ homes, following their advice and their personality. You will also have several mini-games and mini-actions at your disposal, overcoming the many challenges that a renovation will put in front of you. You will be able to unlock new items and decorations as you level up, while also discovering a wide variety of styles, wall coverings, floors and furniture.

Finally, Doctor & Nurses will be available from December 2nd and is developed by It Matters Games. Once you have created your character and customized it in every detail, you can join the team. Starting as simple hospital “recruits”, you will first have to learn the daily life in the wards: a very restful job. Build relationships with other team members by learning about their personality, and take care of your patients by listening carefully to understand their symptoms.

Microids then returns to expand the world of My Universe with three new titles in the coming months. And what do you think of the company’s life simulation series? Write it to us below in the comments, we will continue to keep you updated with all the news, guides and reviews on videogame and tech! And if you are interested in game keys at advantageous prices, we recommend that you take a look at the InstantGaming catalog!