The success of Monster Hunter Rise is evident both for the number of copies sold and for the reception that the title has had from the specialized press (including us, here you find our review!) and by passionate gamers. As we have already pointed out in the appropriate venue, leaving out a decidedly uninspiring story and some details that didn’t convince us a little, Rise is undoubtedly the most valuable title of the entire franchise to date. But one thing was definitely missing … the endgame. However, it seems that Capcom is working precisely under this front

Considering that the first update of the new chapter of the series is coming this month and that Capcom is also working on Monster Hunter Stories 2: Wings of Ruin, it was inevitable that the company decided to hold a new “hunting” themed event. The next Digital Event dedicated to the franchise will therefore be held on April 27th at 4 pm Italian time, and will be streamed on both YouTube and Twitch. Everything was announced via a Tweet via the official game profile, which you can see below.

Monster Hunter Digital Event – April 2021 is coming up next week!

Tune in for news on the first free #MHRise update (Ver. 2.0), feat. Chameleos, Apex Rathalos and much more, as well as the latest info on #MHStories2.

Monster Hunter Digital Event April: What Details Will Be Revealed?

The April Digital Event will serve Capcom to reveal many new details. For example, as regards Monster Hunter Rise will show some post-launch monsters, such as the Chameleos or the Apex Rathalos. The company will also reveal new details on the base game’s ending, which has long been known to arrive shortly after launch, and how to further unlock the Hunter Rank. Capcom also has some details in store for us on Monster Hunter Stories 2: Wings of Ruin, probably some gameplay, considering that the requirements for PC and the content of the Collector’s Edition have recently been revealed. We remind you that Stories 2 is expected for Switch and PC on July 9th, while Monster Hunter Rise will arrive on PC in late 2022.

We therefore remind you that the Monster Hunter Digital Event in April will be held on April 27th at 4 pm Italian. What do you think of Monster Hunter Rise? Are you playing it right now? Write it to us below in the comments, we will continue to keep you updated with all the news on videogame and tech! And if you want to buy game keys at affordable prices, we recommend that you take a look at the InstantGaming catalog! 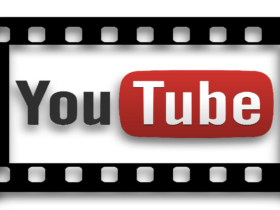 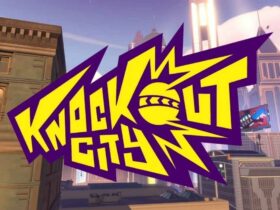 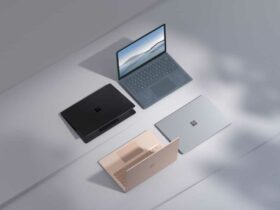