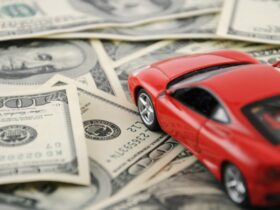 Let’s find out which are the best and most expensive 2020 cars in the world, analyzing the price, the main features and the differences between the many models!

Very often, all motor enthusiasts happen to fantasize, imagining being able to drive, even for a moment, a car with formidable performance rather than a common utilitarian. What is certain is that, when we talk about this type of car, at the same time it means that the prices involved are exorbitant to say the least and consequently not very accessible. And the thing does not end there, given that generally the super expensive car models are made exclusively in limited editions or in a limited number of specimens. To find out more, so let’s see which are the most expensive cars in the world, in order to carefully evaluate the characteristics of each model and trying to understand what actually makes these cars unique in their price!

Most expensive cars in the world, the updated ranking

It is shown below the complete list of the best most expensive cars in the world. We remind you that this list will be updated month by month, in order to keep up with the news of the market in the Automotive world.

1 – Bugatti Divo | Most expensive cars in the world 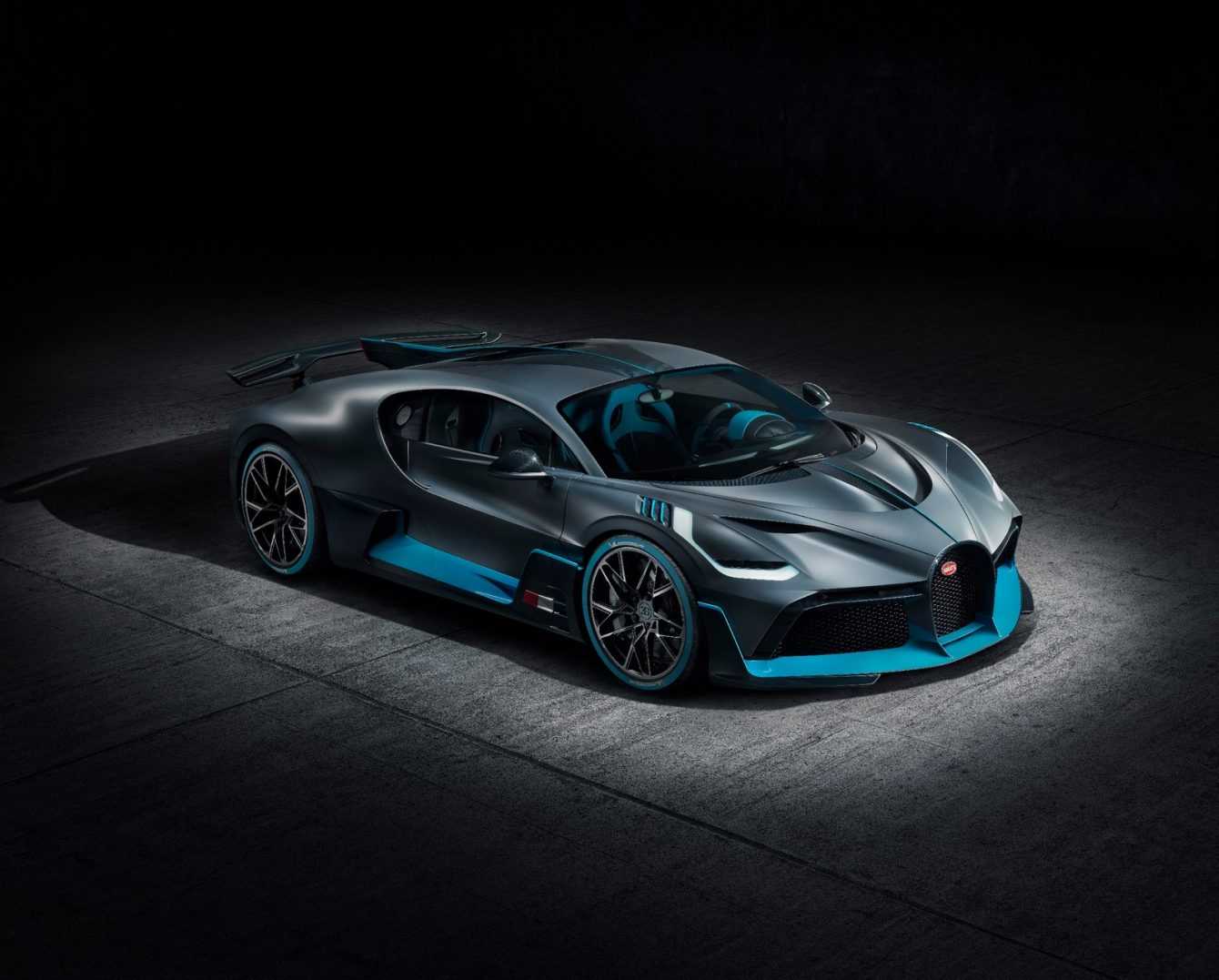 At the top of our ranking of the most expensive cars in the world is undoubtedly the Bugatti Divo, which is the most expensive model in recent years. The Divo was born as an optimized version of the Chiron, but features a more attractive design and takes its name from Albert Divo, an important French racing driver who won two editions of the Targa Florio, exactly in 1928 and 1929. Characterized by a engine endothermic to W16 with power equal to 1500 CV, the strong point of this car is given by the incredible acceleration and the truly excellent road holding. Not surprisingly, in fact, manages to reach 100 km / h in just 2.4 seconds with a standing start. The interior also has its own quality: Alcantara and carbon fiber are among the materials most used to give lightness and quality.

2 – Ferrari FXX-K Evo | Most expensive cars in the world

Continuing our ranking of the most expensive 2020 cars in the world we have the Ferrari FXX-K Evo, characterized by 2 motors, one endothermic to V12 with power of 860 CV, capable of delivering 750 Nm of torque, e the other electric with a power of 190 HP, which guarantees a additional torque equal to 150 Nm. This car, limited to only 34 specimens all over the world, it cannot be homologated either on the road or on the track, as it can only be used in Maranello for targeted events.

3 – Aston Martin Valkyrie | Most expensive cars in the world 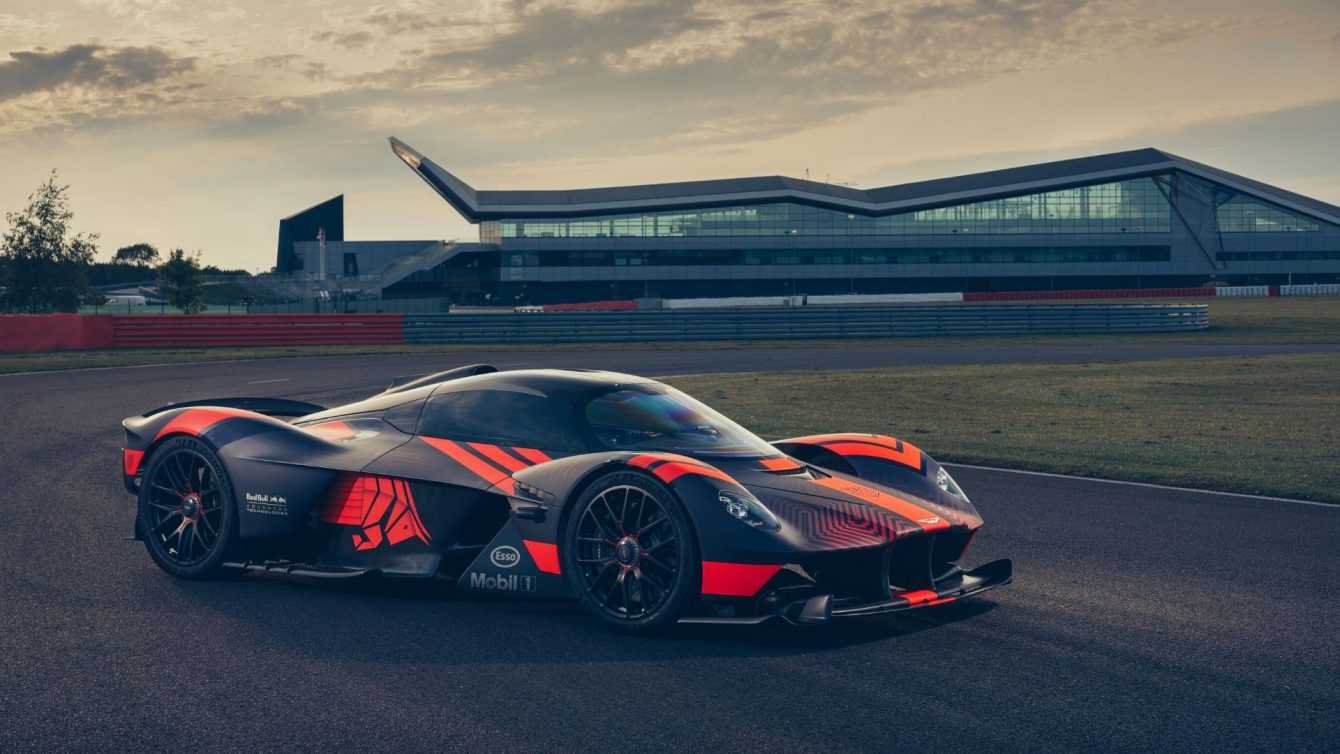 Another car to report in our ranking is undoubtedly theAston Martin Valkyrie, available both in the street version with 150 units and in the track version with only 25 models, all already sold out. The internal combustion engine it’s a V12 naturally aspirated with 6.5 liters of displacement, capable of delivering a power of 1000 hp, to which further must be added 160 HP obtainable from the electric motor, which acts from CHERRY (Kinetic Energy Recovery System, or “Kinetic Energy Recovery System). As for the track version, called Valkyrie AMR Pro, this will be realized in 2020 and, through appropriate modifications on the energy recovery system, it will probably be able to reach a higher maximum speed.

4 – Pagani Huayra BC | Most expensive cars in the world 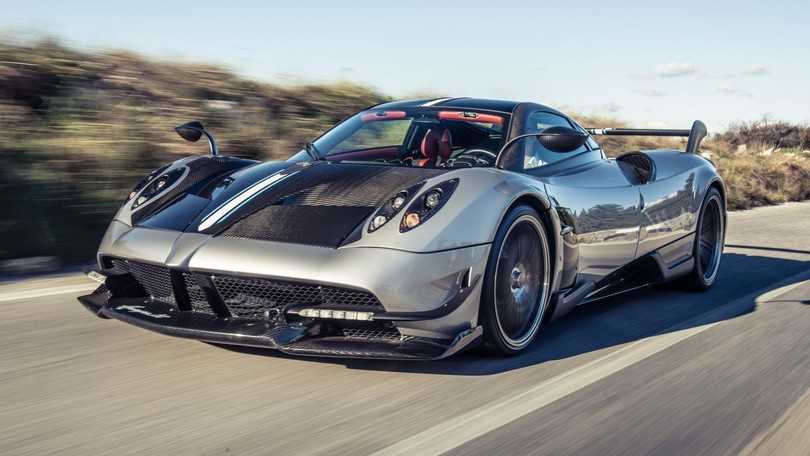 Model Huyara BC of the Pagani falls with flying colors in the ranking of the best most expensive cars of recent years, as it represents a fantastic car characterized by high technology and a structure at the same time very light. This is a vehicle equipped with a spark ignition engine V12, which provides for a displacement from 6 liters, which, supported by 2 turbine, is capable of delivering one maximum power of 730 hp (536 kW) it’s a maximum torque of 1100 Nm.

5 – Koenigsegg Regera | Most expensive cars in the world 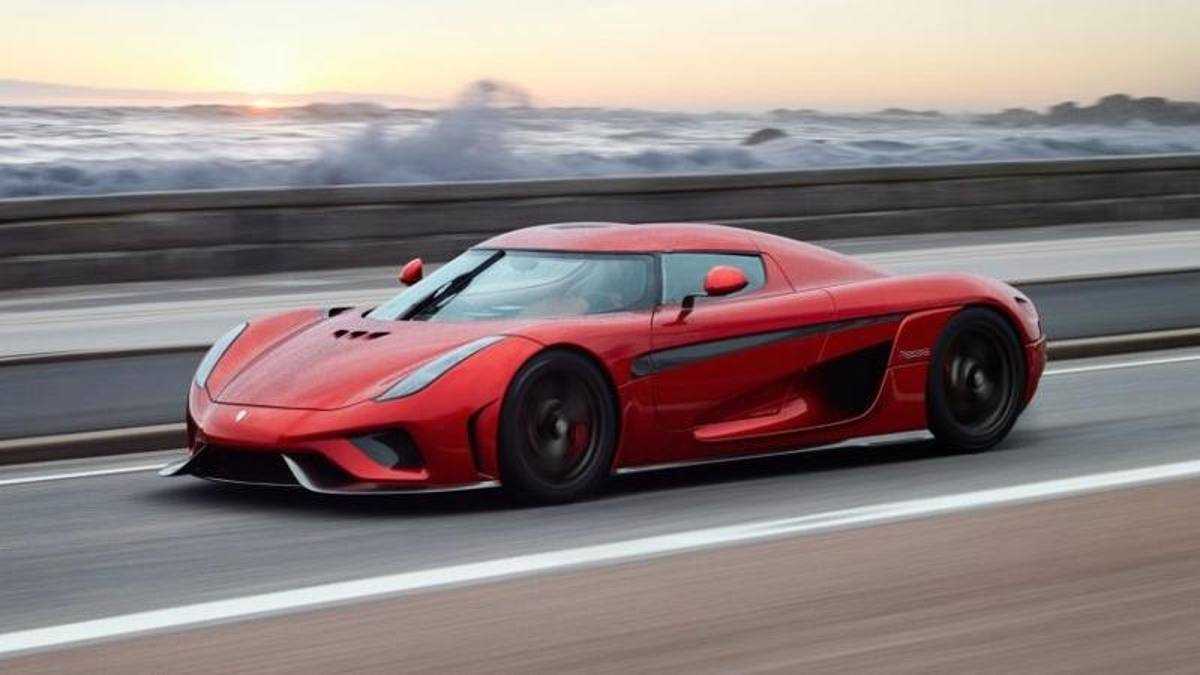 The Koenigsegg Regera it is another very valid model to definitely take into consideration. This because it is a sports car capable of reaching 100 km / h in less than 3 seconds con standing start e i 400 km / h in 20 seconds at most. In addition, the resilience, as it is capable of going from 150 to 250 km / h in about 3.5 seconds. As for the engine, the Regera offers a internal combustion engine with 5.0 liters of displacement, capable of delivering a maximum power of 1115 hp (820 kW) and one maximum torque of 1280 Nm. To this we must add the income offered by other 3 electric motors, which together make it possible to overcome the 1500 HP of power and 2000 Nm of torque. The price is slightly below 2 million euros, but, considering the performances offered, it is certainly not excessive compared to the cars analyzed so far.

6 – Zenvo TS1 GT | Most expensive cars in the world 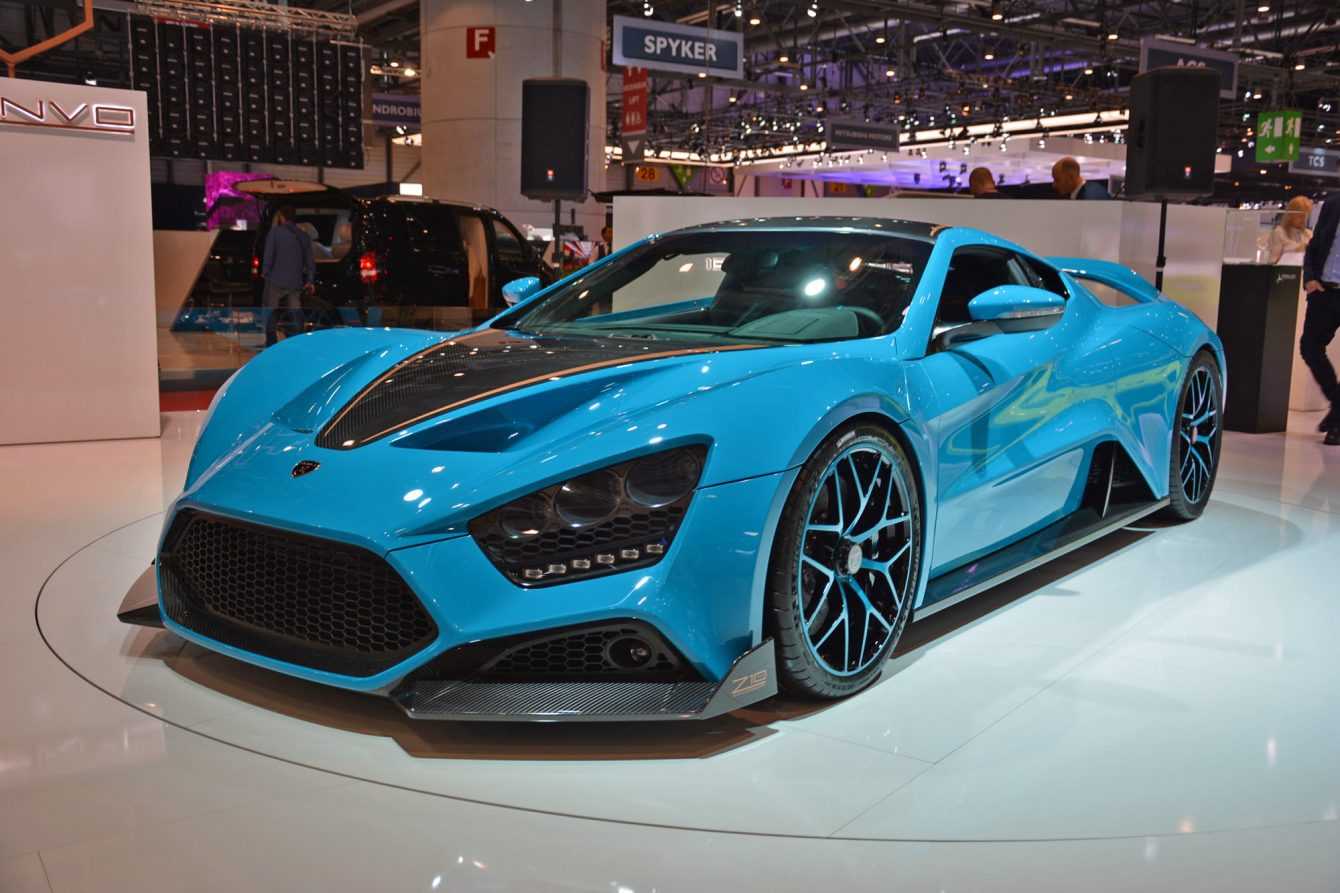 Another very performing sports car is certainly the Zenvo TS1 GT, than with his 15 specimens worldwide certainly sports formidable performance. The endothermic engine is a V8 with a displacement of 5.8 liters, which can reach a maximum power of 1131 hp it’s a maximum torque of 1100 Nm. Equipped with 7-speed sports gearbox, this car is able to go from 0 km / h to 100 km / h in just 2.8 seconds, certainly also taking advantage of light and innovative materials, among which we emphasize carbon fiber and aluminum.

The choice is yours and have a good trip!

Our guide, which covers the most expensive 2020 cars in the world, ends here. We hope that it has been to your liking and that it has helped you to better understand the substantial differences between the different cars proposed.

Furthermore, if you want to stay up to date on the latest news at low prices, we refer you to our guides at 10 best cheap new cars under € 10,000 e under € 20,000 e best hybrid cars. If you are instead novice drivers, we suggest you read the one at best cars for novice drivers. We thank you for following us and we suggest you continue to follow us on the pages of tuttooteK, to also keep up with the daily news on the world of technology.