Motorola has invited us to Milan for an announcement that becomes triple: the new ones arrive motorola edge 30
ultra, motorola edge 30 fusion e motorola edge 30 neo. The first is a top of the range that focuses on one camera truly exceptional, the second unites style and power, while the third has unique colors, the result of long-term collaboration with Pantone.

The top of the range announced today in Milan is the new motorola edge 30 ultra, a device that really wants to amaze. In fact it has a 200MP main sensor for the camera, capable of combining 16 pixels into one and creating a single 2.56μm Ultra Pixel, which allows perfect shots even in the dark. With HDR technology it also allows you to bring out the colors and the optical stabilization (OIS) allows you to eliminate flickering.

Next to this one-of-a-kind sensor there is a 50MP wide angle also equipped with Macro Vision, for perfect close-up shots. The 2x telephoto lens allows you to better capture subjects a little further away.

Finally, a 60MP sensor for the front camera ensures awesome selfies and videos.

It is not top only in cameras

In addition to acting as a real camera phone, motorola edge 30 doesn’t really give up anything. In fact it has a processor Snapdragon 8+ Gen 1, which ensures absolute power. It is accompanied by an LPDDR5 RAM from 12GB and 256GB of memory. With Snapdragon Elite Gaming feature and 360Hz screen touch rate, you can play big. 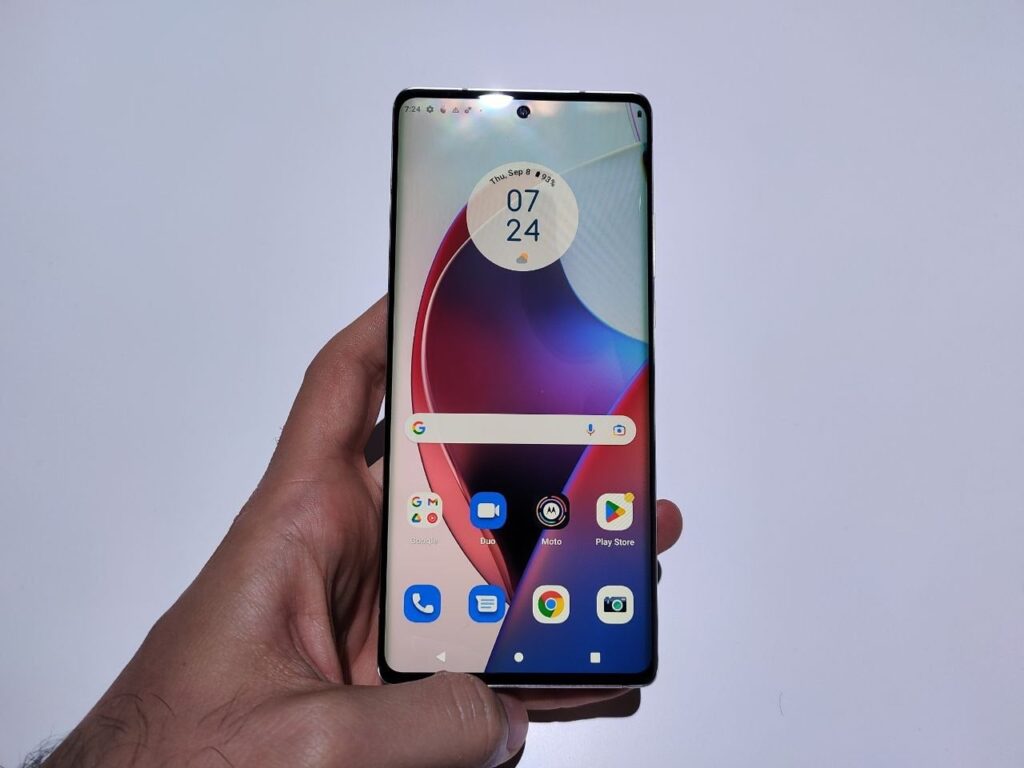 In addition, the display supports the refresh rate da 144Hz. And it is a OLED FHD+ da 6,67 pollici swithout really impressive frames. With HDR10 + you will have spectacular videos and Dolby Atmos ensures that the videos are up to par. 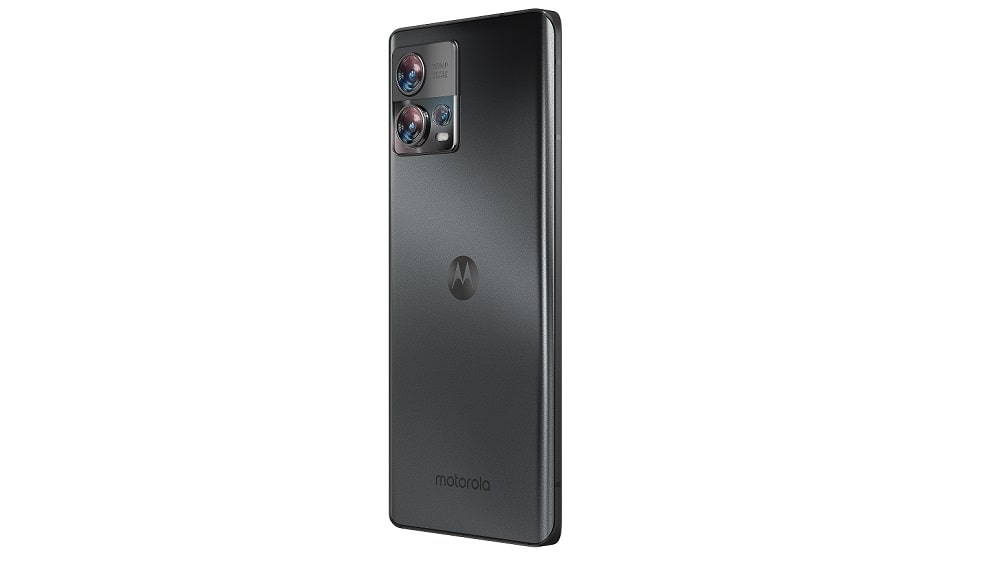 In addition to the new top of the range, Motorola also announced motorola edge 30 fusion, which wants to combine look with performance. In fact it has a design with symmetrically curved edges and an aluminum frame, with a style that is both retro and modern.

But there is no shortage of features. In fact, you find a chip Snapdragon 888+ 5G for top performance. And then one 50MP main camera with optical stabilizera wide angle from 13MP and a front from ben 32MPfor video calls that are nothing short of perfect. 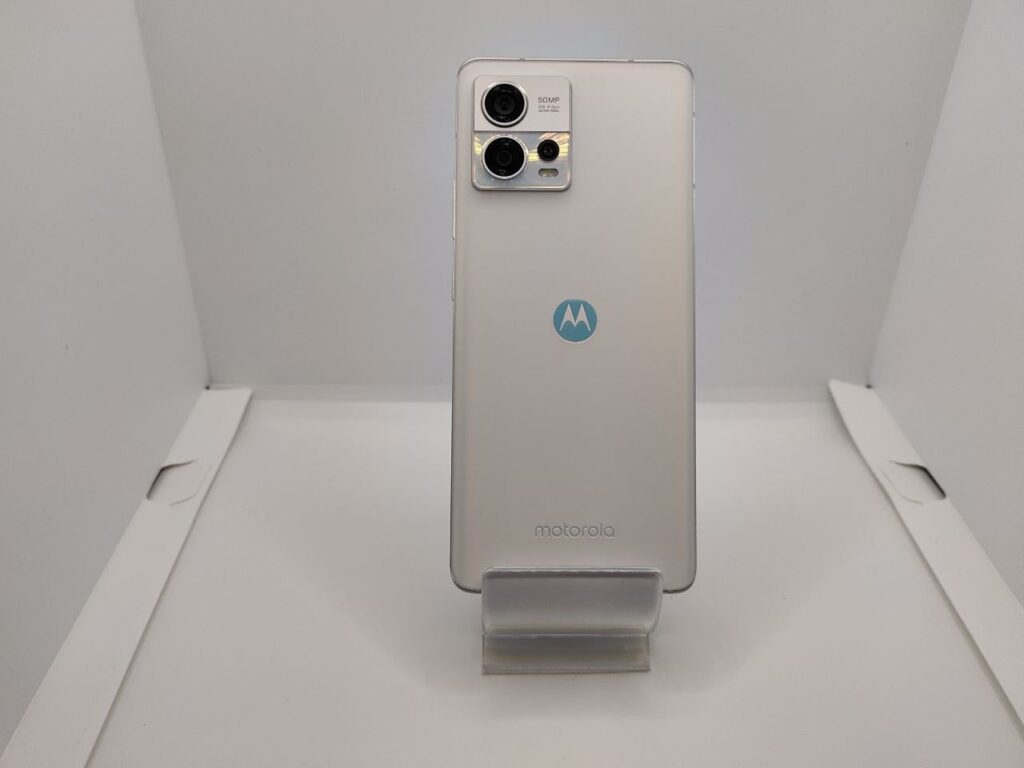 With a screen OLED FHD+ da 6,55 pollici, refresh rate da 144Hz e Dolby Atmos, it lacks nothing at all. And fast charging TurboPower a 68W recharges enough battery in 10 minutes to get through the day.

The partnership with Pantone for the new edge 30 neo 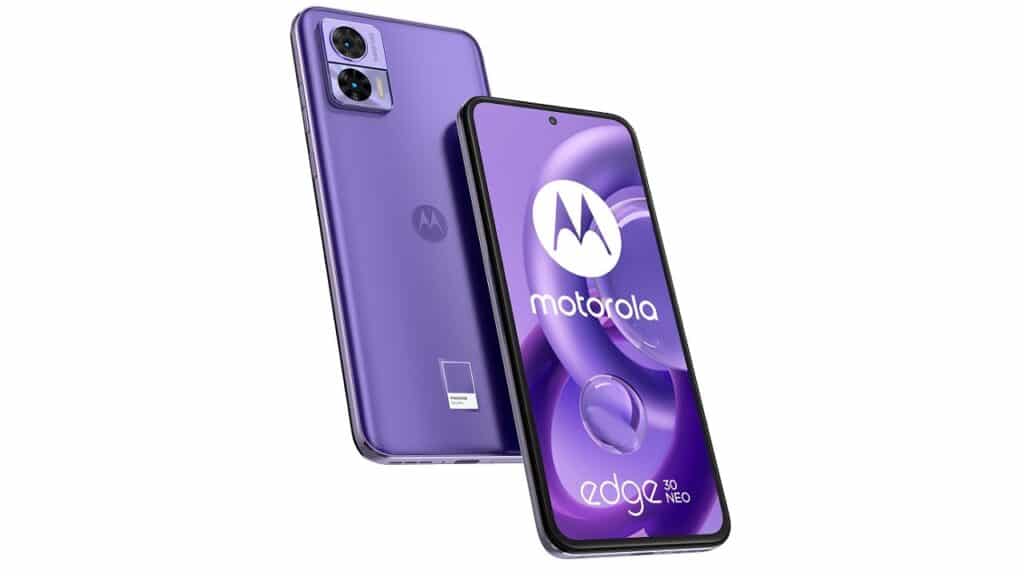 Finally, comes the new Motorola Edge 30 Neo, born from a partnership between Motorola and Pantone. In fact it has the Pantone color of the year: Very Peri, truly sensational. But you can also choose the colors, Aqua Foam, Black Onyx o Ice Palace.

The screen from 6,28 pollici OLED ha 120Hz yes refresh rate, and there is no shortage of stereo speakers in Dolby Atmos. He too uses the 68W TurboPower charge to always be ready for action. The processor, on the other hand, is an Snapdragon 695 5G. 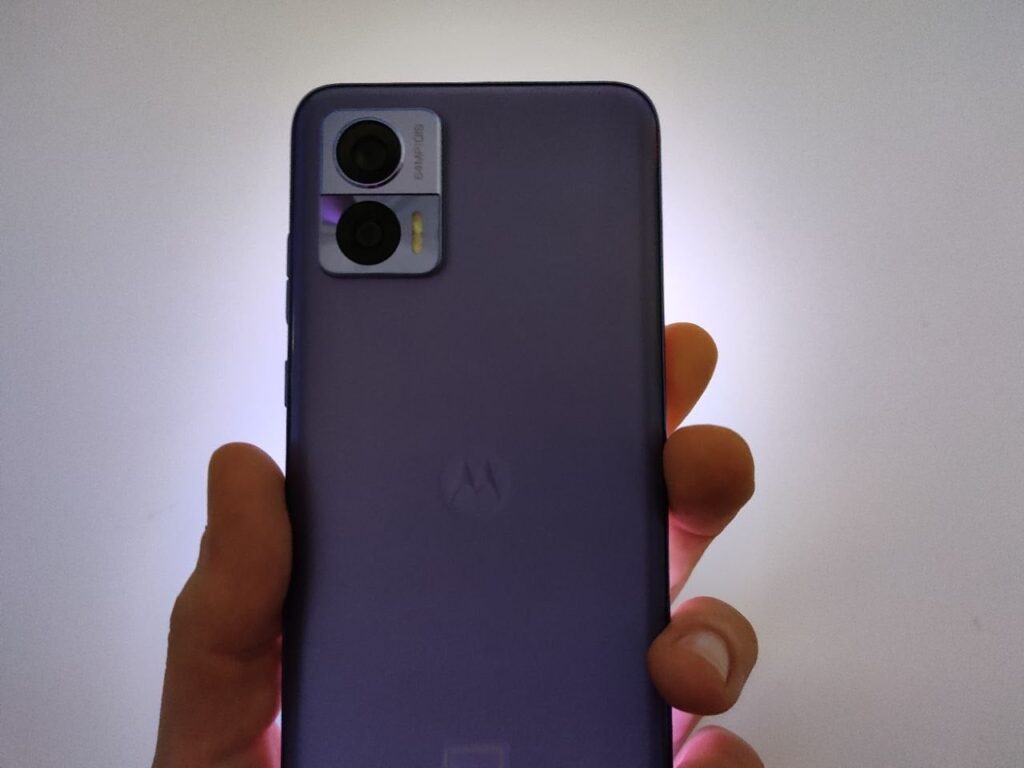 The main camera from 64MP has optical stabilization (OIS) and uses the support of an ultra-wide da 13MP. In front we find instead a sensor from 32MPwith Quad Pixel technology.

The new motorola edge 30 ultra comes in Interstellar Black version (whose texture we really liked) a 999,90 euro. The perfect smartphone for those who want absolute quality shots.