Winner of numerous awards assigned by the organization of the event, the company presents itself at american fair with a baggage full of novelties, which includes numerous models Of notebook based on the brand new GPU GeForce RTX serie 40 and the latest processors Intel Core HX in 13th generationwhich together ensure a increment of the performance close to 45%.

CES is one of the events that most influence the global technology landscape and where all the major players in the sector, including MSI, show the most important innovations

He has declared Sam Chern, MSI Vice President of Marketing, who continued:

The Leap to Singularity is our theme this year and refers to how MSI uses all the most advanced and innovative technologies to overcome all limitations and make significant changes in the life of each of us.

Here are the main news.

Winners of due award in the Gaming category last January 3, the laptops of the series Stealth 14 Studio e Stealth 16 Studio they are the last born of the “Stealth” family. Characterized by very suggestive color combinations, which play, for example, on the contrast between the white tones of the exterior and the blackout black of the interior, the notebooks of this new series are ultralight and definitely powerful. Inside the compact magnesium and aluminum alloy chassis they hide 13th Gen Intel Core processors, NVIDIA GeForce GPUs up to RTXTM 4070 with 8GB in GDDR6display QHD+ 240Hz IPS-level and a keyboard SteelSeries Per-Key RGB a 84 keys.

The Gaming Laptop series GE78 HX, however, redefines the boundaries of notebooks for e-sports and the concept of immersiveness. Equip yourself with the latest processors Intel Core i9-13980HX and NVIDIA GeForce GPUs up to RTXTM 4090 con 16GB in GDDR6metal chassis, cooling system AI Cooling and high fresh rates, these new laptops also feature a Matrix RGB light bar, allowing gamers to show off their style wherever they are. The Raider GE78 HX series also received a prestigious award in the category “Gaming” last January 3rd. The new MSI notebooks will arrive in Italy during the first quarter of 2023. What do you think of these new MSI Notebooks? Let us know with a comment below and keep reading TechGameWorld.com to stay updated on the latest news and more.

The article MSI notebook: breath of innovation at CES 2023 comes from TechGameWorld.com. 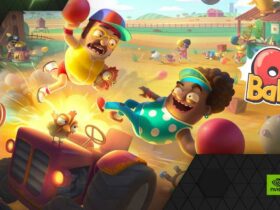 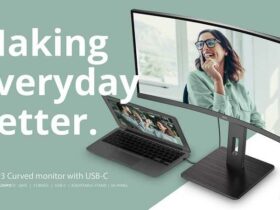 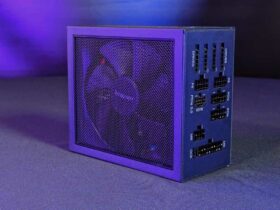 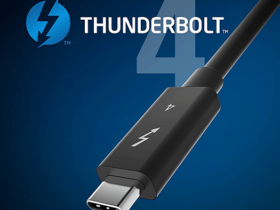