In Music & Videogames we will highlight the strong relationship between these two forms of art, today it is the case of Caparezza who guides us on a journey entitled: Abiura di me

Freedom is participation as Giorgio Gaber said quite a few years ago in one of his texts, relating two elements that could semantically differ but which in reality, if united, take on an even more meaning deep. Participation, cooperation, and therefore collaboration and encounter are capable of offering new ones chromatic waves to what we do and love. Seeing a possibility and an opportunity in the other is the basis of a refined (and it is sad that it should be considered “refined”) concept of civilization.

What we are going to do today, and perhaps also with articles to follow, will be to highlight precisely that relationship of depth that is created when we correlate two elements and two artistic forms. Music and video games, in this case, they merge being both a pretext to tell something and leave a message; message that, in our case, is offered to us by Caparezza, in his passage: Abuses of me.

The rapper from Molfetta

Michele Salvemini, aka Caparezza, is an Apulian singer-songwriter who, last year May 14 released his eighth album: BOOTY. Many successes of his (now twenty years) career. The ability to always be pungent in his lyrics and, especially in the case of the latest albums, introspective, have always distinguished his works, accompanied by always varied and experimental musical productions. The artist has always aimed at gods in the making of his albums very strong and evident concepts in the listening phase, however, inviting the listener to let himself be transported within each single piece which, in turn, presents micro concepts, which are also precise and impactful.

In this branded article Music & video games we will try to focus on the stages that make up that micro-trip that is represented by the song: Abiura di me, present in the album The dimensions of my chaos, an album that Caparezza published in the distant 2008. In this song the artist names and uses one video game series, with quotes and references, to express a series of concepts. We are going to highlight those that we believe are no longer interesting, but that we believe can offer a certain variety. Variety in the type of message you are trying to convey.

Before launching headlong into Abiura di me, we would like to underline two aspects: first of all we invite you to listen to the song and, if you feel the need, refer to the numerous explanations that can be found on the net that come from those who are more competent than myself in the musical field. Second aspect, we would like to emphasize that what you will read will be personal interpretations of some bars. Music, as well as video games and all forms of art, have a strong charge subjective (Fortunately). 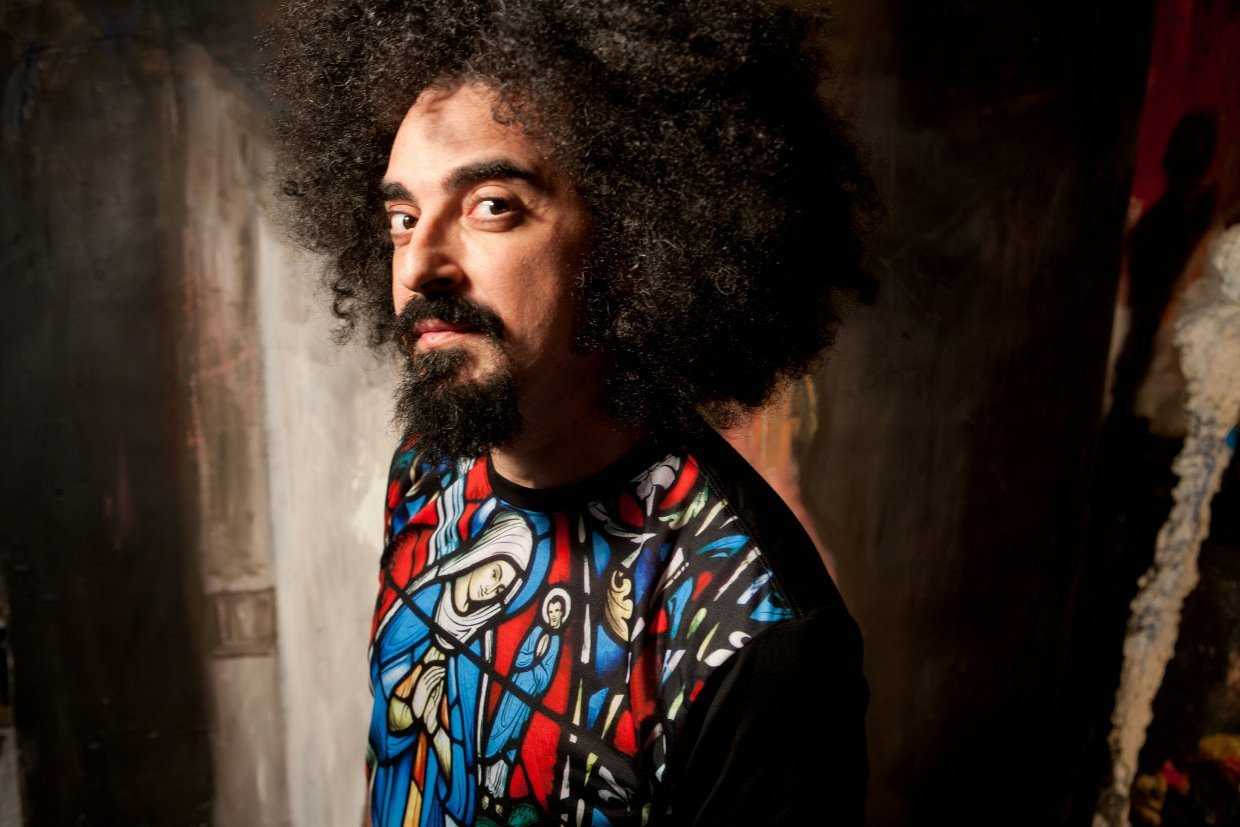 The charge of shyness – Music & Video Games: Caparezza and Abiura di me

Not at all divo, I lock myself up more than Sonic
Until I lose my armor like in Ghost ‘n Goblins
I get naked
I’m not hiding like Snake in Metal Gear Solid

The first stage of our journey sees the iconic porcupine appearing in front of us, Sonic, to then pass into the dark world of Ghost ‘n Goblins, ending up crawling in some tunnel together with Snake di Metal Gear Solid. Although the song by Caparezza (Abiura di me, in fact), is dated 2008, the video games mentioned, already at the time, were endowed with a decidedly vintage taste and, the references to the sounds 8-bit present in the music that accompanies the text, they suggest what is also the formation, in the videogame field (never hidden and often re-presented in several passages) of the artist.

The first bar, linked to the contrast between the figure of the star and Sonic highlights a very interesting aspect of the artist, or rather, of the man behind the artist. A man who prefers to curl up rather than expose himself and, a man, who dies the moment he loses his armor and armor, just like in Ghost ‘n Goblins. In this case, however, death does not represent a game over but represents the possibility of giving voice to the artist, the character, the alter ego who, in this case, is not afraid to express his opinion and what he feels and has accumulated during his status as a man.

This continuous relationship between man and artist is interesting and, equally interesting, is the charge of the message that is expressed getting naked, without hiding how snake. A charge justified precisely by the previous status, that of a shy and reserved man, who in the moment in which he explodes manages to have an extraordinary communicative power. 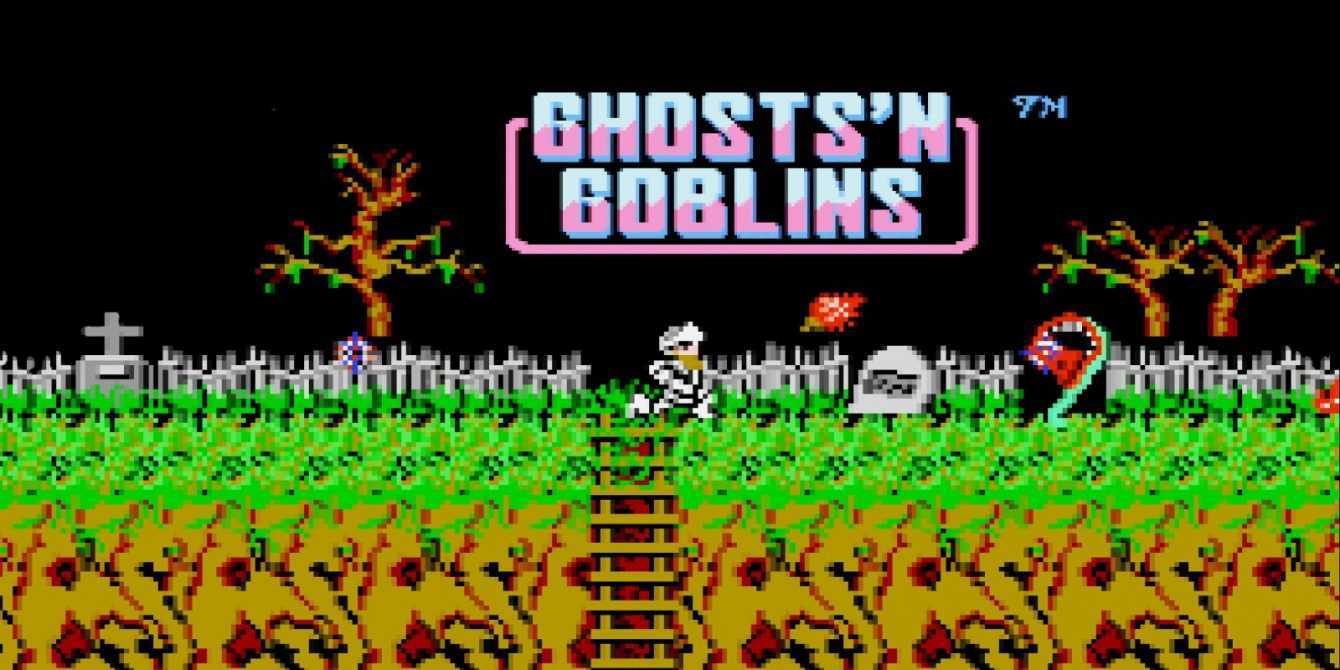 A decidedly recurring element in Caparezza’s songs has always been the social criticism. A social critique capable of highlighting, with extreme brilliance, the darkest aspects of our world. There is a lot of social criticism in this bar and it is sad, as well as disheartening, to notice how these words can turn out current in different phases of our history, even ours. They are recalled old ghosts of the past, ghosts who have threatened freedom and that civilization mentioned in the first part of this article. Ghosts that appear, nicely, in the Pac-Man video game and in the Ghostbusters movie in which, in both cases, we proceed by eating these same ghosts.

Then the reference to the walls, walls that are erected in every corner of our society and not just physically. The rejection of the other, the fear of the other (which Caparezza deals with in another famous piece of his: Vengo dal luna) and of the different, as well as the definition of different, they limit our movement in the world itself. The artist wants to tear down the walls, as was done in Arkanoid, and he wants to do it through the power of art. Furthermore, video games have always been a free medium, capable of going beyond all frontiers and capable of strongly expressing messages of freedom, tolerance and community. 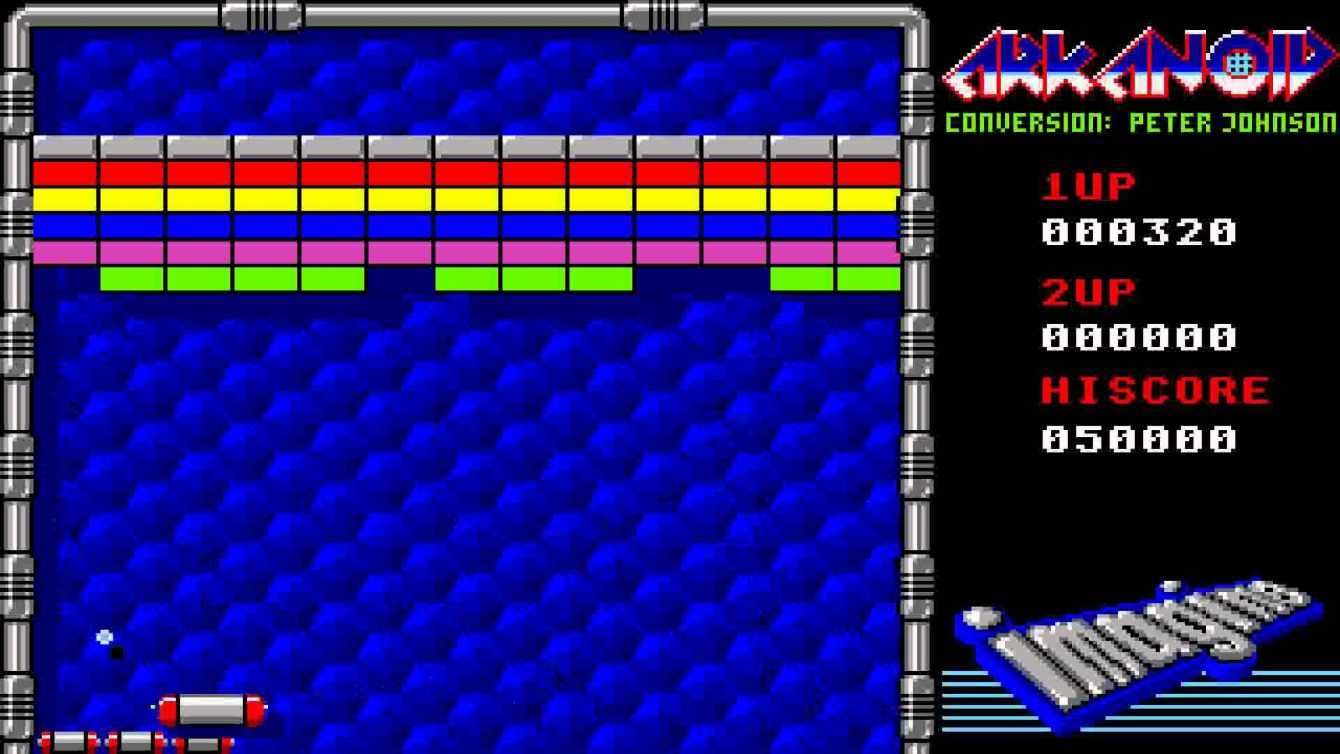 From a personal unease to a global unease – Music & Videogames: Caparezza and Abiura di me

Unfortunately our world it doesn’t look the same for everyone. There are those who see a continuous possibility in the surrounding world and those who see a real cell (and perhaps the aforementioned walls could have something to do with it). What is experienced internally often and willingly has repercussions in the nature of the nature that surrounds us. The world, within which we place everything that is not us, can compress, expand and take on monstrous appearances.

The artist asks Freud for help, asks for help to understand the impulses that his dreams offer. Dream about raise weapons as it happens in any shooter video game and as it happens in the many war contexts present in our world. He realizes the malignancy of the Earth, understood both as a natural entity capable of completely dominating man (we recommend the song Contronatura present in the last album published to deepen the theme) and by referring to how difficult it can be to live on this Earth, now inhospitable and dangerous, as well as dark and depressing. The comparison between Silent Hill, the well-known location of the horror saga e Topolinia, the city of Mickey Mouse, expresses how the Earth can be a terrible place.

There are those who decide to leave this Earth and there are those who are afraid of it. It is not these people who try to turn to the artist but to those who forget about them, those who in a devious process of creating the subordination they are excluded from society. It is no coincidence (ed) that this concept is expressed in a text full of references to video games, a medium that is often associated with what Italo Svevo would define: inept. 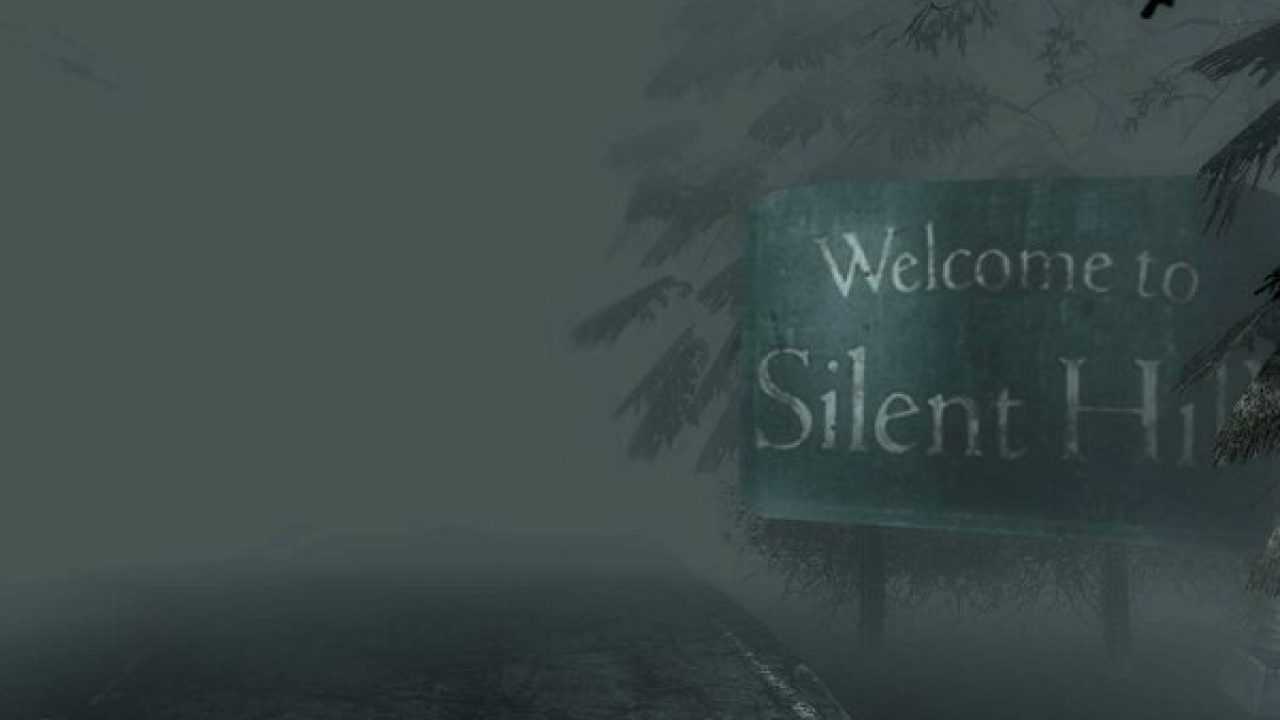 Between a note and a pad!

Our first date with Music & Video Games ends here; the protagonist of this first “episode” was the rapper from Molfetta, Caparezza, which in his Abuses of me managed to relate the two art forms that give the title to our column. A relationship that can be expressed in different ways and in different forms, thank you very much elasticity and ductility with which music and, precisely, our dear videogames are endowed. We invite you to leave a comment and let us know what you think.

Stay tuned to TechGameWorld.com to follow all the latest news from the gaming world and beyond. To buy the titles mentioned by the good Caparezza in Abiura di me at a discounted price take a look at the Instant Gaming catalog. Hello and see you soon! 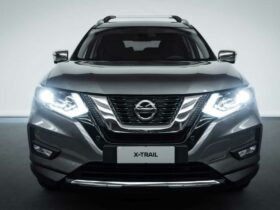