In this review we will tell you about Mythos, the latest DLC released by SEGA and Feral Interactive for A Total War Saga: Troy

A Total War Saga: Troy has been available for over a year now Epic Games Store, but now it has finally come up too Steam. In addition to the base game, it was also released Mythos, a new DLC that adds a lot of content based on the Greek mythology. If you are interested in this new expansion of A Total War Saga: Troy, then we suggest you read our Mythos review before purchasing.

In this review we will only deal with Mythos and consequently we shouldn’t tell you about A Total War Saga: Troy. In any case we still want to start this article introducing you briefly to the base game.

A Total War Saga: Troy is a title strategic in real time spinoff of the Total War series. The game is inspired by Homer’s Iliad and will allow you to take control of one of the many factions that have participated in the legendary Trojan War. During the conflict you will have to administer settlements, arm armies, manage resources and of course keep at bay the many peoples you will be dealing with in the campaign.

Being based on an epic poem, A Total War Saga: Troy contains basic some elements related to Greek mythology. For example, it is possible to meet units that refer to fantastic creatures such as the cyclops or the minotaur. The Mythos expansion, however, really expands this aspect of the game a lot, by inserting many purely fantasy elements which will enrich your experience. 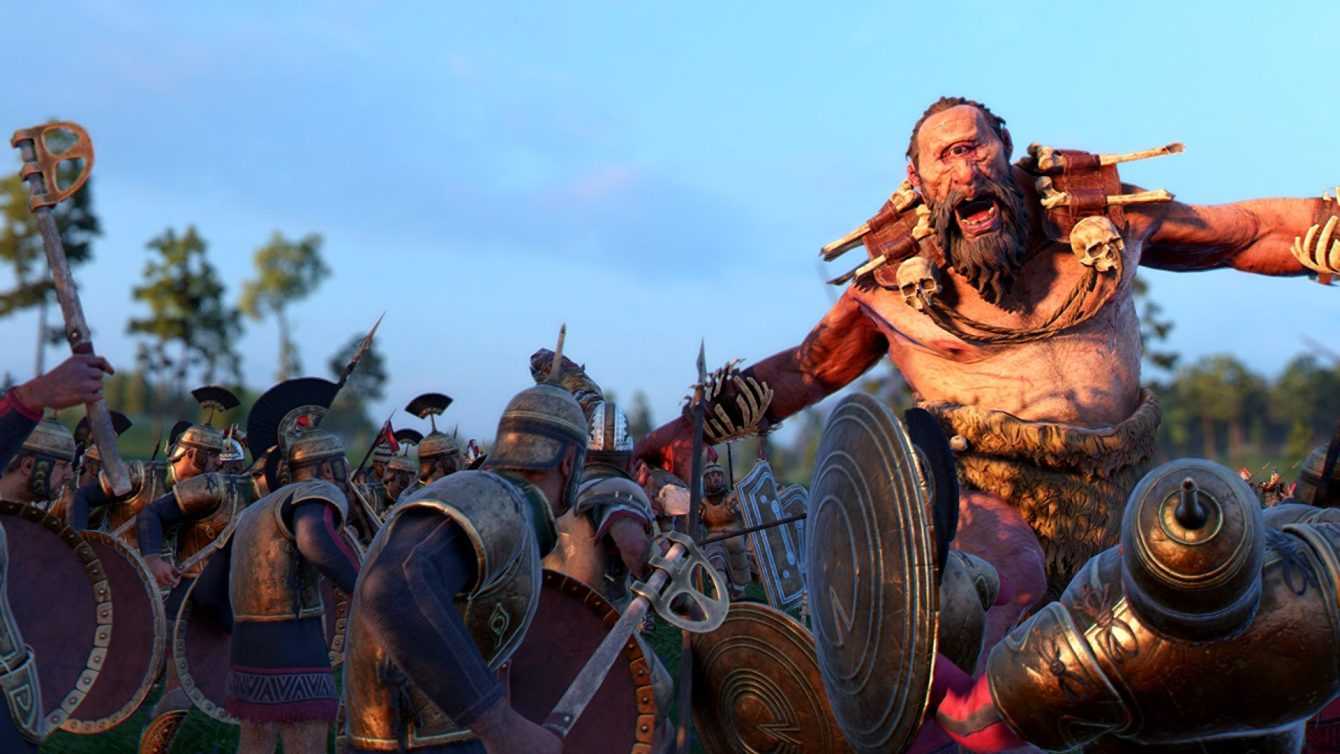 Let’s start this A Total War Saga: Troy expansion review right away by talking about the biggest addition to Mythos, namely the 3 mythological beasts. In fact, the latest DLC will allow you to participate in a new one Mythic campaign where you can take control of a creature of your choice between Cerberus, the Griffin and the Hydra. Cerberus he is the ferocious dog guarding the underworld and is capable of wreaking havoc and destruction on the battlefield. The Grifone it is a majestic hybrid between eagle and lion, and in combat it will allow you to get the better of the enemy thanks to its innate flying ability. The Hydra instead it is a very poisonous serpent dragon with nine heads that will need to be carefully bred to make it reach its full potential.

Gaining control of one of these creatures will allow you to make your army really dangerous, but unfortunately it won’t be easy to get them. To subdue a mythological beast in fact you will have to take part in a long mission (available after a few game turns) which will cost you time and resources. Completing this quest will not be easy at all, especially considering that at the same time you will have to participate in the merciless Trojan war. To win in the new Troy’s Mythic campaign you will therefore have to search continue hand in hand both in the main mission and in this long secondary one. In fact, if you wait too long, you run the risk of make you steal one of the three creatures from the many rival factions who can’t wait to destroy you. 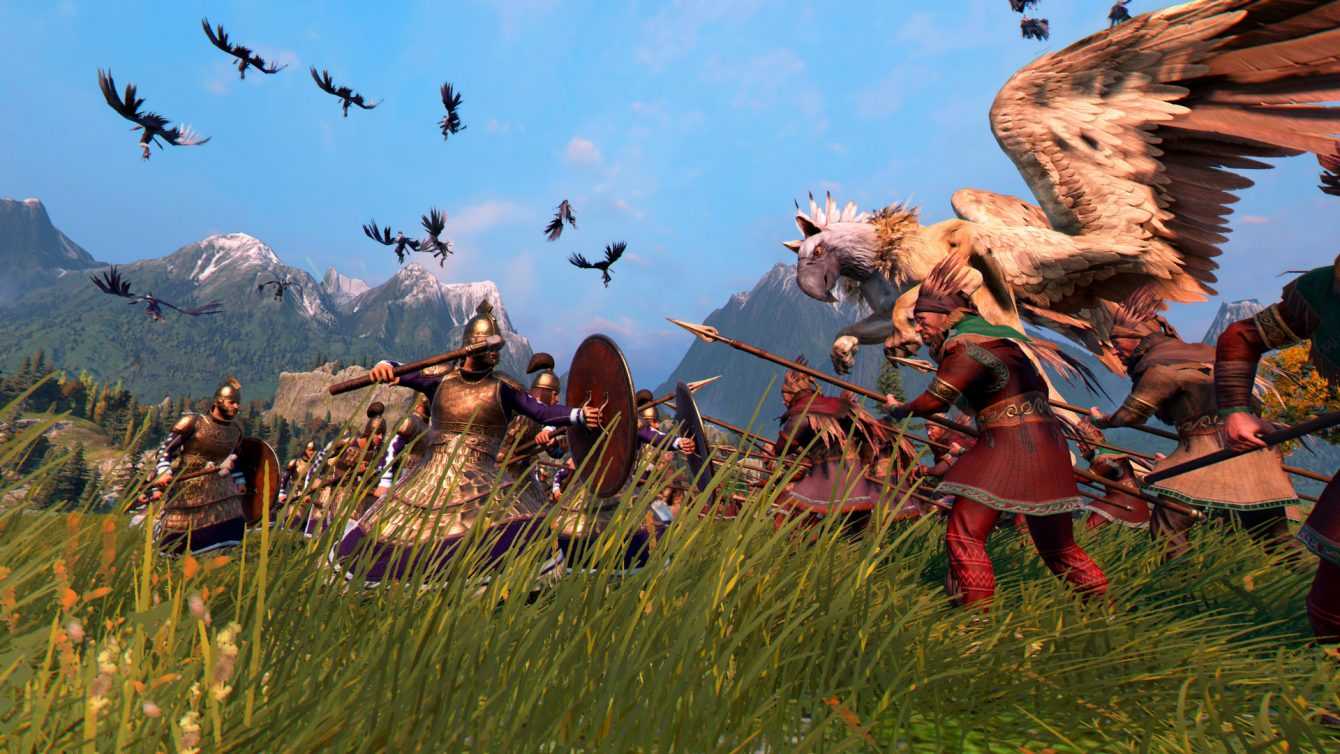 In addition to the beasts we talked about in the previous paragraph, Mythos also adds ben to Troy 30 new mythological units. Some of these units will be related to the creature you choose, such as the priests of the cult of the Hydra, but others, such as the centaurs, can always be recruited. These new warriors really are very powerful and in battle they will allow you to easily get the better of enemy armies.

Unfortunately, however, many of these creatures they suffer a lot from an aesthetic point of view. Most of the new units are in fact simple humanoids very similar to those already present in the base game and they vary only in coloring and in some details. This lack of care has made us very sorry and makes the making of this aspect of the DLC seem rather lazy. 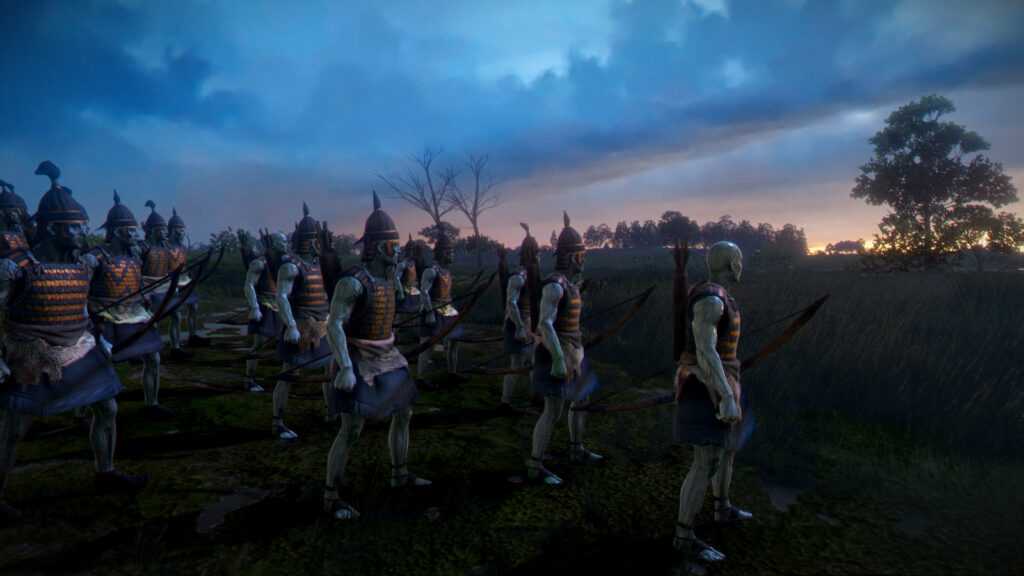 Other content – Mythos review, the latest DLC for A Total War Saga: Troy

In addition to the new units, Mythos also adds other not bad content to the title. For example now the game map presents several very nice aesthetic additions that refer to Greek art and mythology. In addition, during the campaign you will come across many new events inspired by the myths and legends of the time.

Mythos also rewrites the role of divinity, making them more similar to how they were portrayed in Greek mythology. Worshiping a god in the basic version of Troy granted several very useful passive bonuses, but now instead you can count on the full support of the gods. In fact, now the deities will be able to offer you gods more concrete help, even intervening in the middle of battles to offer you support with their powers. 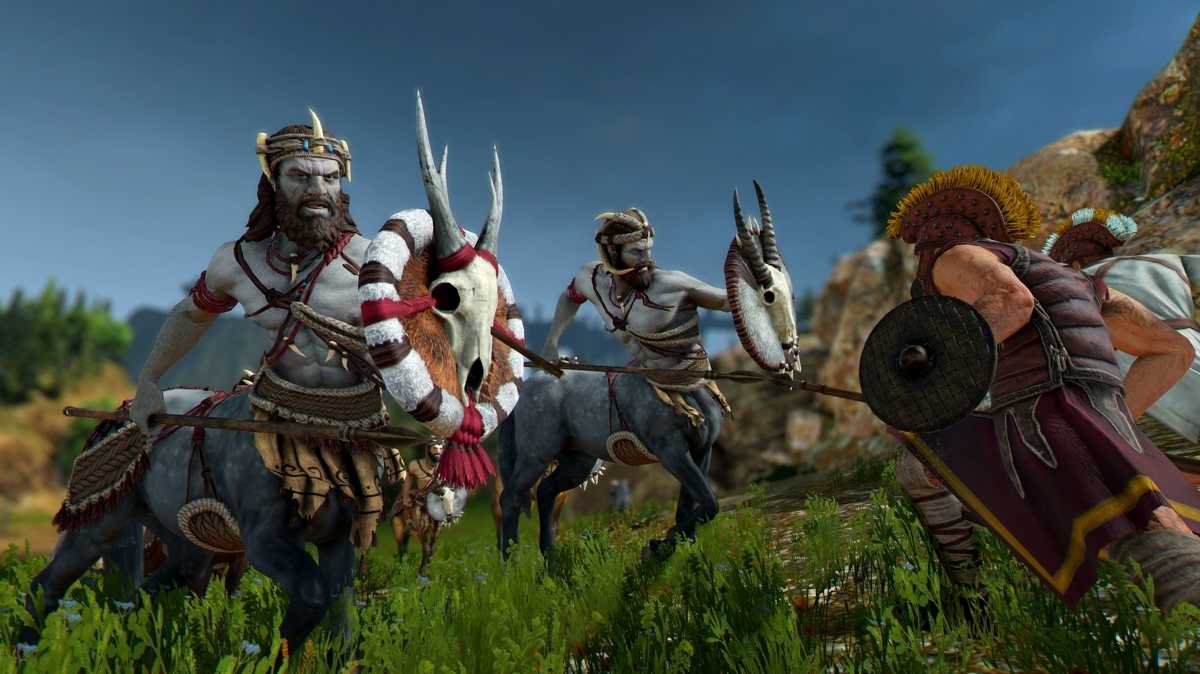 Now the point of our Mythos review has finally arrived in which we sum up this DLC of A Total War Saga: Troy. All in all the expansion is pretty good, as a lot of content is added that is capable of increase the longevity of the stock. The only flaw is represented by the new units, which unfortunately seem to be in large part little more than simple recolor of the Troy base ones. In any case, if you are a big fan of this specific Total War chapter and appreciate Greek mythology, this DLC will certainly be able to provide you several hours of additional fun.

A Total War Saga: Troy and Mythos are now available for PC. If you are interested in staying up to date with all the news on the world of video games and much more, then continue to follow us here on TechGameWorld.com. Furthermore, in case you want to buy some games at an advantageous price, we suggest you take a look at the many offers on Instant Gaming.