Lots of news and rumors are leaking about the streaming giant. Indeed it appears that Netflix has decided the cost of its subscription with advertising, at least in the United States. Additionally, the platform’s games team is implementing i game name tagsre other functions to make the experience more social.

The cost of the Netflix advertising subscription

Nothing is official yet. But Bloomberg reports that the cost of the lowest-tier, ad-supported subscription should be around a figure that it goes from 7 to 9 dollars a month. However, it should be considered that the Basic subscription in the United States costs 9.99 dollars, with Standard which costs 15.49 dollars and the Premium one which is 19.99 euros.

By contrast, in Italy the Base price is 7.99 euros, Standard 12.99 euros while the Premium one costs 17.99 euros. So rather than taking into account the American price, we should evaluate the relationship with other prices. On average, the Italian ones are worth about two euros less than the US (without considering the changes in the dollar / euro exchange rate). It therefore seems reasonable to expect the Italian price to get around from 5 to 7 eurosor that Netflix brings the other subscriptions on par with the American price.

The disadvantages of the Netflix subscription with advertising

Users should therefore expect to pay about 2 dollars / euro less than the basic subscription on the platform. But there should be some disadvantages beyond the ads. In fact, it seems that some of the television products from this subscription may be missing: your Netflix original series may not be there.

Furthermore, the analysis of the mobile app code seems to indicate that they have reduced the cost of the Netflix subscription with advertising they will not be able to download movies and series for offline viewing.

As for the amount of advertising, Bloomberg’s report seems to indicate that users will see approximately 4 minutes of commercials per hour, at the beginning and the middle of the content you are watching. However, it appears that children’s shows won’t have any kind of publicity in them.

The announcement plan should arrive indicatively at the beginning of 2023. But at the moment the company makes it known that all these are just speculations: take this information with a grain of salt. Even if the authoritativeness of the sources and the fact that Netflix does not deny everything, suggests that they are more than reasonable hypotheses. 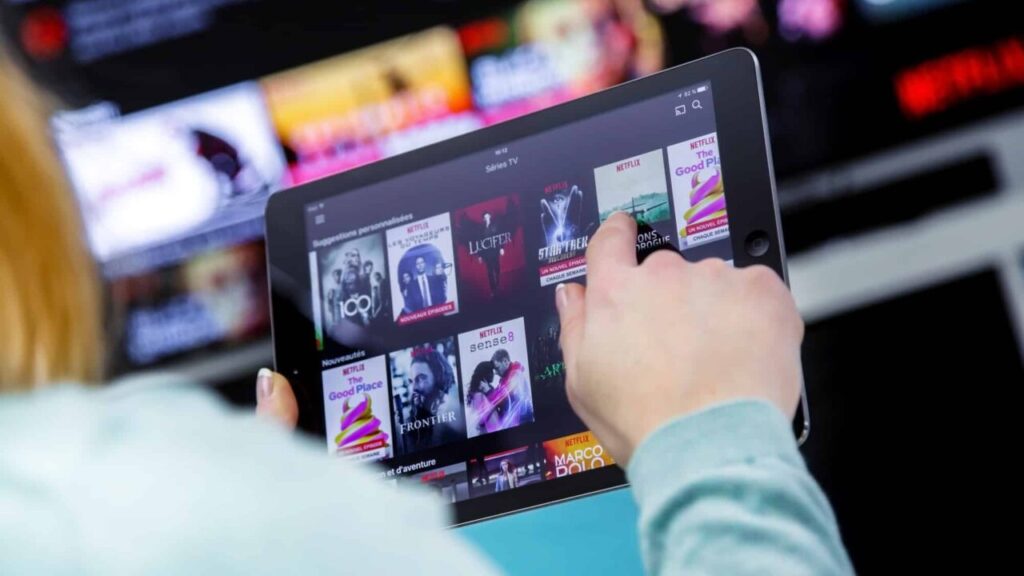 The Tags for streaming gamers

In addition to thinking about advertising, Netflix is ​​bringing interesting news to the gaming world. Developer Steve Moser first noted that in the mobile gaming section of the app, users can now enter your Gamer Tag. Something that invites different social interactions on the platform, such as leaderboards or cooperative gameplay.

Netflix gives you the ability to associate a particular Tag for your username with your profile on the streaming platform. It has to be unique, with Netflix automatically checking that no one already has that particular name in use. This name will be the only way you will be known on the platform: your real name and the icon you have chosen will be hidden.

With these tags you will know who is online, where they are in the rankings. For the moment only on some games: Into the Breach, Bowling Ballers, Head Up! e Mahjong Solitaire. The rolloout began last month, although it remains to be seen whether this change will bring new users to Netflix’s games section.

Gaming on the platform isn’t really picking up Netflix subscriptions. But perhaps together with the arrival of advertising and other upcoming news, could transform the streaming titan by changing his identity. What do you think about it? Do you play games on Netflix? Are you interested in the subscription with Netflix advertising, given the lower cost? Let us know in the comments.