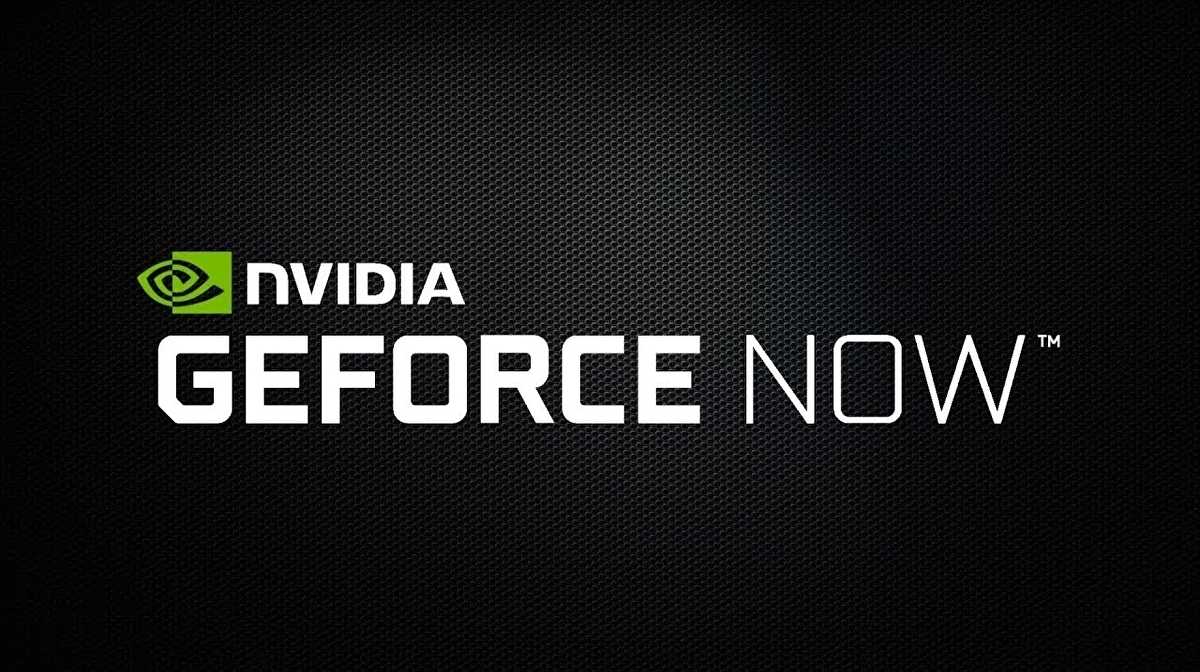 The latest update of GeForce NOW, distributed by GFN Thursday, offers new free games for subscribers to the service

New Update News: With the link to the Ubisoft Connect account for faster in-game launch, six new titles have been added to the GeForce NOW library for subscribers. The update also improves streaming on Mac and will have six new free games.

This GFN Thursday is a must to peek at how GeForce NOW will make Macs into powerful gaming PCs.

The latest GeForce Now update will be available for both PC and Mac starting this week. Version 2.0.36 has the functionality of linking accounts NVIDIA and Ubisof to have faster access to the titles of the French production company. You can skip the login process and stream this week’s Ubisoft titles directly.

If before you were wondering what was best between PC and Mac, now it won’t make any difference. Games that you can play on PC can also be enjoyed on Mac.

Powered by the cloud, GeForce Now turns almost any Mac into a high-end gaming rig. NVIDIA’s data centers do the heavy lifting, rendering games in highest quality and making them available for Macbook Pro, Macbook Air, iMac e iOS. You will be able to play on Mac as if you were using a PC.

The experience will be pretty much the same, you won’t have to worry if you’re playing on a Mac, there won’t be any changes. The software compatibility of the new M1 Mac is also not an issue, as the native PC version of the games is streamed from the cloud.

GeForce Now also supports save management, so players can play on Mac, as well as any other platform, without worrying about losing game progress.

This means the next time your team prepares to Warzone, you will be able to log in from your iMac. You are jealous of your friends who are building their Viking community in Valheim? Thanks to GeForce Now you can join them with yours Mac.

Enrich your game library with the various free games offered byEpic Games Store, with offers like Dead by Daylight.

Additionally, GeForce NOW RTX 3080 subscribers can now play at native resolution on theirs Macbook Air The Macbook Pro M1 at 1600p and stream sessions up to eight hours long. With RTX ON i membri RTX 3080 e Priority will be able to enjoy titles like Cyberpunk The Control with real-time ray tracing, without any PC upgrade. 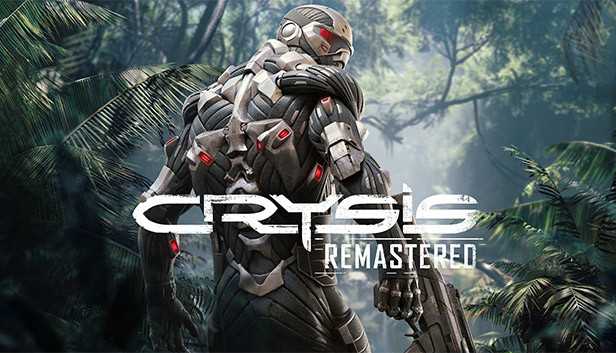 GFN Thursday is continually delivering new games to the cloud. This week, six free games are added to the GeForce NOW library, including due release al day one

● White Shadows (launch of the new game on Steam, December 7)

GeForce NOW works hard to launch new titles as close as possible to their release date, but in some cases they won’t be available right away.

They would have liked to add Syberia: The World Before e A-Train: All Aboard! Tourism in December. These titles have been postponed to next year and will arrive in the cloud in the future.

To stay up to date on news and new offers on video games, keep following us on our website techgameworld.com

The article New free games with the GeForce NOW update comes from TechGameWorld.com. 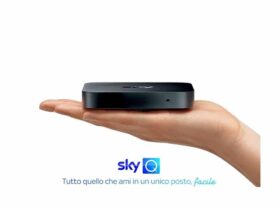 Sky Q is the new box: smaller and more flexible 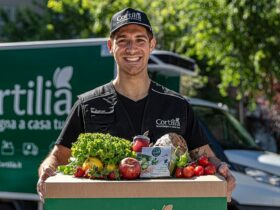 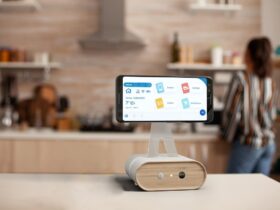 Adriano wins the Innovation Award pending his debut at CES 2022

Nilox and Brickslab together for a new initiative dedicated to schools