After a swing interlude at the Game Awards, Cuphead’s highly anticipated DLC has gotten the expected release date, though it’s not that close

Whoever was following the Game Awards will have immediately noticed a fundamental detail: an “Asbestos Safety Curtain” could only come from Cuphead and the short swing tune that followed hinted that the release date of the DLC was around the corner. The thunderous applause after the performance confirmed that yes, soon the eponymous protagonist will be able to drag Mugman and Ms. Chalice into another misadventure in the new “DLC island“. We don’t know how the game intends to justify the acronym, but we do know that the extra episode is titled “The Delicious Last Course”.

The release date of the Cuphead DLC: one of the highlights of the Game Awards

The confirmation of the release date, in reality, was kept last: the trailer first focused on the alternation between gameplay and stop-motion curtains to show the Cuphead DLC in its entirety. According to what we have been able to guess, it will be Chef Saltbaker (“Saliera Head Chef”) to take the place of the Emporio Cotechino in the main campaign to sell weapons and equipment. The screenshots released in the following hours also confirmed that with the purchase of the DLC the new character Chalice it will also be playable in the main campaign. We leave you to watch the trailer.

Unfortunately, the video confirms that the wait will last a little longer: we will not be able to give the hello to the hooligans of the expansion before the June 30, 2022. If nothing else, the thematic variety will not be lacking: in addition to combining snow-covered scenarios with the existing settings as we have seen in previous trailers, we now know that we will also see other gameplay ideas. One of the bosses, in particular, will re-propose the shoot-em-up phases under the pretext of a western-themed battle. Another, however, will put us in front of a medieval adversary. In short, to quote the narrator, “a fight is certainly boiling in the pot”.

Now… “it’s up to you” to tell us yours: what do you think of what is seen in the trailer? Let us know below, and as always don’t forget to stay on TechGameWorld.com for all the most important news for gamers and more. For your purely gaming needs, you can instead find the best discounts in digital format on Instant Gaming. 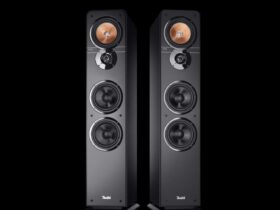 Outriders: here is the date on which the game will arrive on PC with Xbox Game Pass 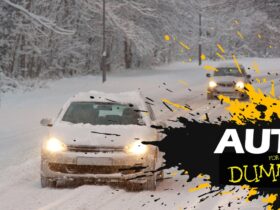