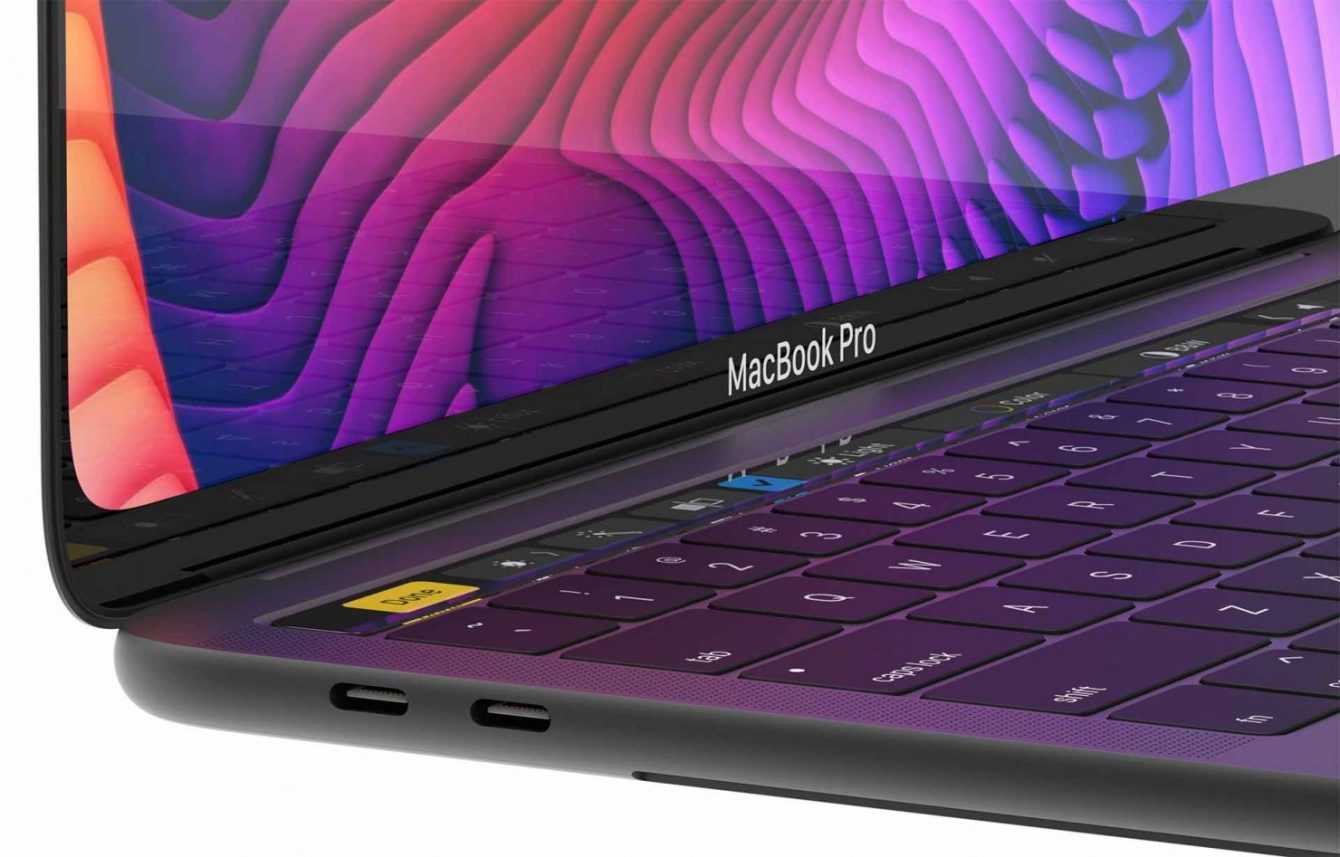 Will Apple release new Macbooks ahead of WDDC 2021? Let’s find out all the details

As we all know, Apple has surprised the market with the new chips M1, decreeing the end of the relationship with Intel (although previous models will still be supported for a long time): a process, which according to the company of Cupertino, it should unify all its devices to make the most of them. 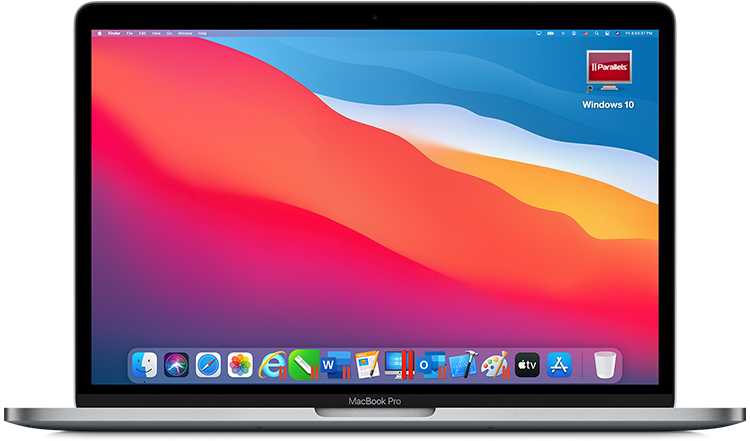 What if future Macs will have the M2 processor instead of the M1?

For some time, there have been rumors the arrival of the new M2 chip also on Macbook Pro with much larger dimensions, but nothing is currently confirmed or denied.

Lately, however, the rumors about new models are becoming more and more insistent, and there are rumors that they will be presented in view of the WDDC 2021(i.e. in a few days), this year only online and in streaming.

It could be that MacOS 12 turned out to be a smaller update focusing on hidden changes. The chips M1 they are nearing their first birthday and currently MacOS must support it as well as Mac based Intel. But that points to a bigger question: where are the M1 cars Pro? It is unclear if there will be a new version of the M1 chip ahead of the WWDC 2021 or an “X” version of the processor.

What is certain is that the chips M1 they are very promising but not yet suitable for rather heavy work such as video rendering or post-production and photo editing. Let us remember that the M1 is a SoC with a 5 nm production process, produced by TSMC that offers 8-cores for the CPU and 8-cores for the GPU, equipped in turn with 16-core Neural Engine, we just have to wait as will the future M2 SoCs that will be housed in the future MacBooks of 2021 that we will see during the WDDC, we will almost certainly see an increase in the number of Cores.

However, one thing is certain: Apple he always knows how to surprise the Tech world with his conferences, just remember the emblematic presentation of the first iPhone, or the famous music player iPod, and will surely be able to surprise with new announcements and news that will leave you speechless regarding the ecosystem created by the company Cupertino. Keep following us on TechGameWorld.com.

The article New Macbooks ahead of WDDC 2021? comes from allotek. 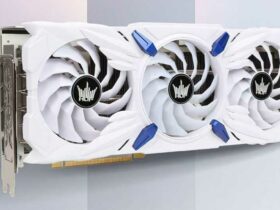 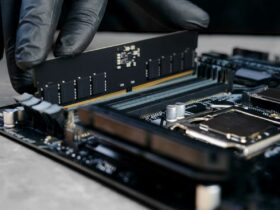 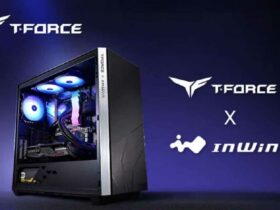