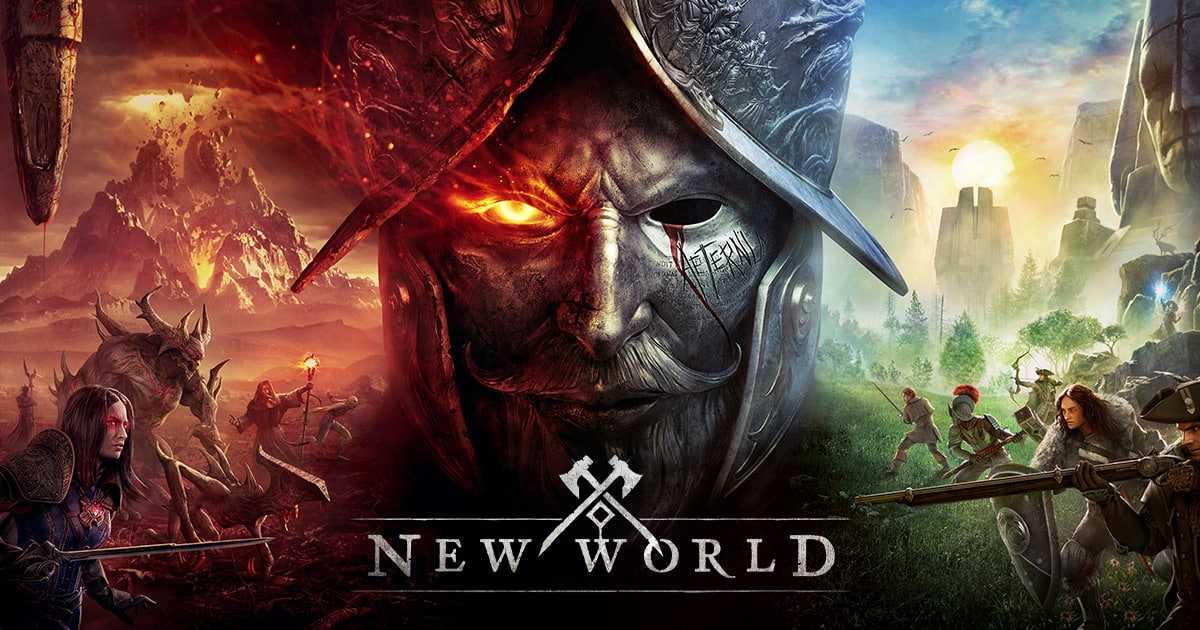 Amazon was forced to to intervene in the global chat of New World: several players, in fact, took advantage of the possibility of sending multimedia to spam images and links e overload thus the servers, making it impossible for the game to function properly. In fact, users sent inappropriate multimedia elements via global chat that crashed the game.

New World Global Chat isn’t alone trouble that Amazon Game Studios was forced to fix: the popular MMORPG from Amazon was forced to postpone the release for a good four times (the last time from February 2021 it had arrived at 31 August and then, finally, at 28 September of the same year, when the game was actually released on the market) due to the enormous hype that beta testing had caused, also thanks to streaming on Twitch. Later, New World’s overflowing servers had forced Bezos and his company to add additional free servers, to allow new players to log in without problems. 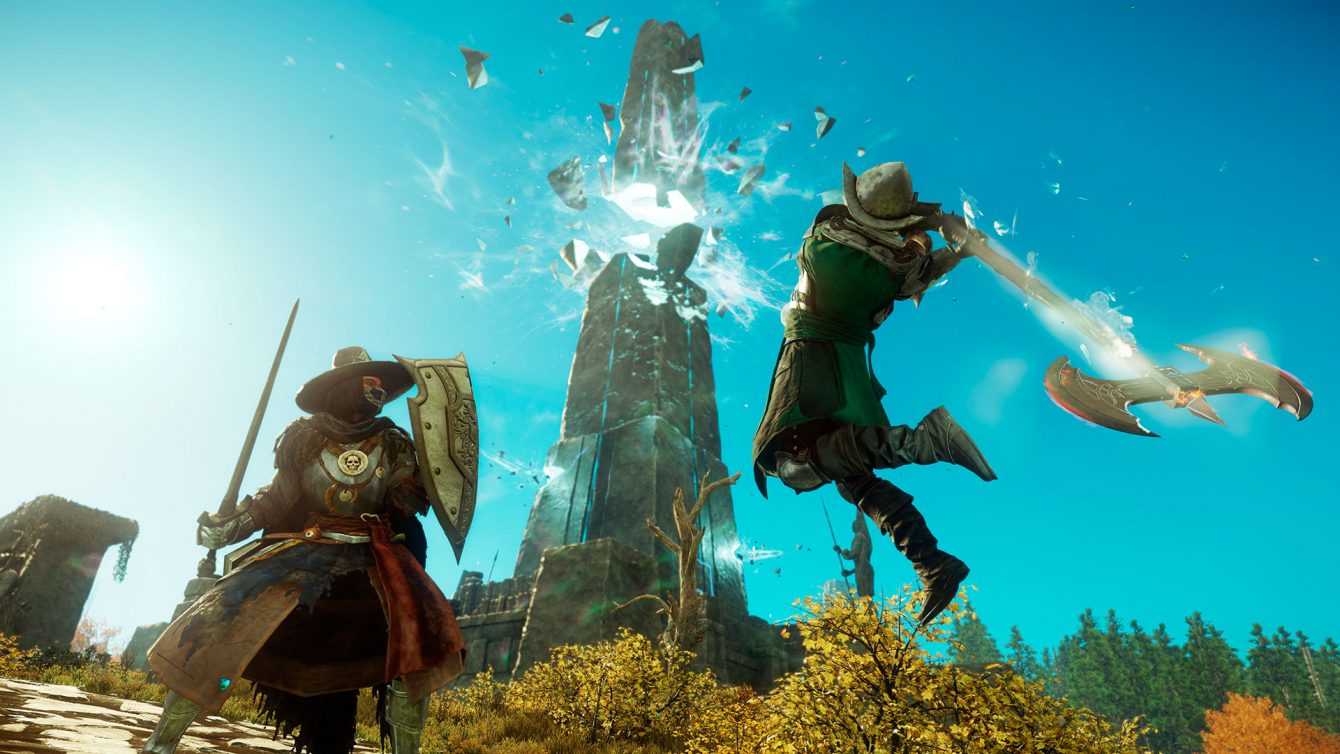 The new problem of Amazon Game Studios is due to a trend which pushed players to take advantage of the global chat to send “unpleasant” content (as stated by the * community manager Luxendra on one of the official New World forums): the company intervened by preventing players from further abusing this feature, by inserting the option to ban anyone who posts suspicious links in the global chat. It is also confirmed that at the moment Amazon Game Studios has no plans to bring New World to consoles.