Ni No Kuni 2 could arrive soon on Nintendo Switch, but the news has not yet been officially confirmed

The news of the possible arrival of Ni No Kuni 2 su Nintendo Switch comes from Gematsu magazine, which first noted how the ESRB released its evaluation for the version of the game intended for that console. The ESRB (acronym for Entertainment Software Rating Board) is an independent American company, which is responsible for verifying the contents of video games and indicating the age range to which they are best suited. It is in no way connected to Bandai Namco (the publisher that deals with the distribution of Ni No Nuki 2) and, therefore, the news of its arrival on Switch is to be considered not confirmed.

Ni No Kuni 2: what are the real chances of it coming to Switch?

Net of the foregoing, at this point it appears very likely that Ni No Kuni 2 is brought to Nintendo Switch. This is because it does not seem possible that the ESRB acted for spontaneous initiative and, consequently, the valuation was almost certainly requested by Namco. 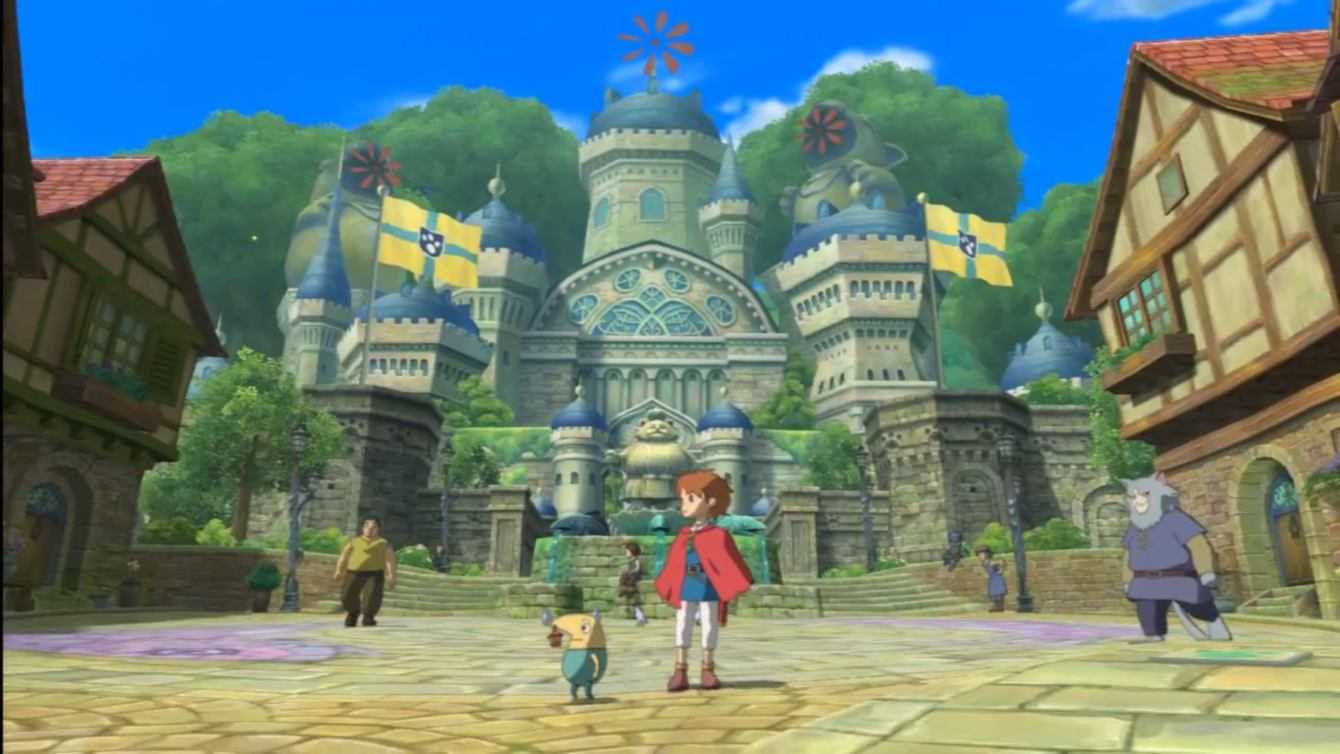 The game, on the other hand, was a success with the public, to the point that, even with the distribution limited to Playstation and PC, it took only a few months to border on one million copies sold. The title, which is a action JRPG, then fits perfectly into the product category that gamers want to play on the latest Nintendo console. Finally, even if it is plausible to hope for the actual proceeding of this port, it is right to remember that there is no news on its timing and that, even if it should actually go through, it could take some time. months to have sure news about it.

Read our Ni No Kuni 2 review to find out all the details of the video game. Keep following us on TechGameWorld.com to stay updated on his possible arrival on Nintendo Switch. To purchase this and many other video games, visit Instant Gaming!