Finally Nikon is also preparing to present a top-of-the-range model in all respects for its line up of mirrorless cameras based on the new Z-Mount. Let’s talk about Nikon Z 9, the new professional camera that aims high and Nikon’s first to record video in 8K

Nital announces the development of its first Z-mount Nikon mirrorless flagship: the Nikon Z 9. This camera Nikon FX full-frame mirrorless will launch in 2021 and will represent a significant evolution in terms of technology and performance. The Z 9 will combine Nikon’s revolutionary technologies to deliver the best performance in Nikon history in both photography and video. The flagship will use an innovative sensore CMOS stacked in newly developed full FX format and a new high-performance processing processor. In response to the growing needs of professionals, photography enthusiasts and videomakers, the Nikon Z 9 will include support for the 8K video recording, as well as other video specifications that will meet diverse needs and workflows. The Nikon Z 9 will offer users exceptional features, superior to those of previous DSLR and Mirrorless cameras, for an experience that is unprecedented in terms of performance. 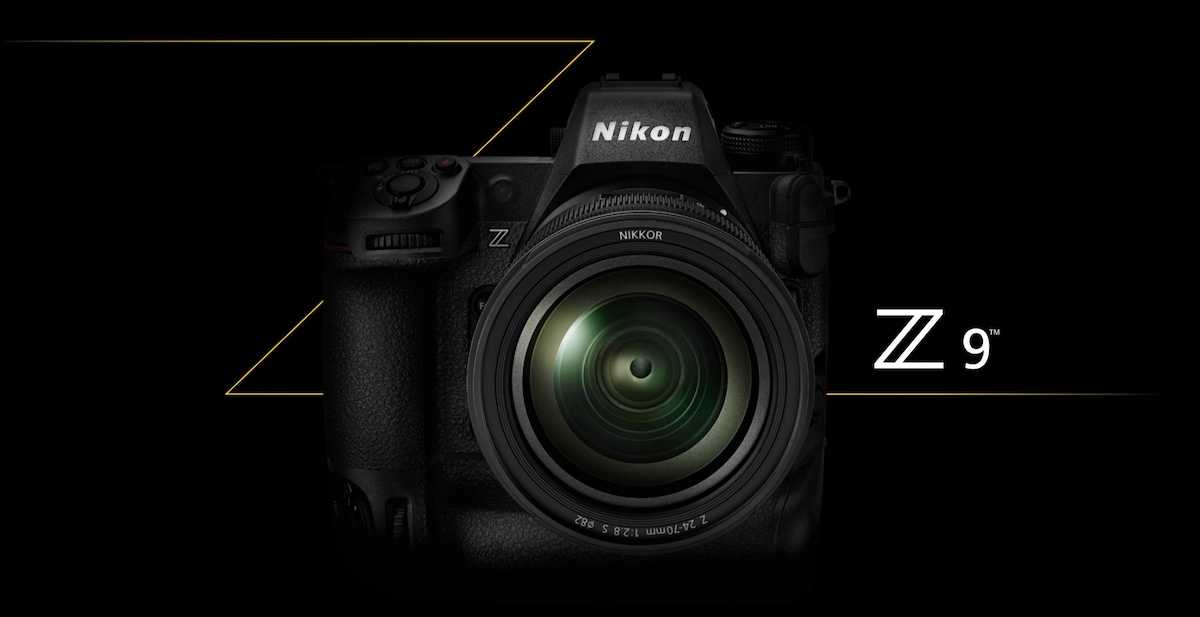 There are no confirmations on the technical specifications of Nikon Z 9 for now, however in the rumor a little something has leaked even if we don’t know what’s true. Nikon itself appears to have yet to finish product development – even the design may be in the process of being refinished as Nikon’s popular photos are tagged as a concept and therefore subject to change. Let’s see a list of alleged features, disclosed by Nikon Rumor:

Finally the top of the range also for Nikon

Surely Nikon Z 9 promises to be an excellent camera, however in line with what has already been presented by competitors Canon and Sony who currently have a nice advantage over the yellow-black house. In the coming months we will certainly know more about this new mirrorless flagship, so stay tuned! From the photography section that’s all!

Xiaomi is Official Partner of Artissima 2021

Retrogaming: a journey into the past with the SNES mini