The Nintendo show dedicated to independent titles has just ended. Let’s recap all the announcements made in this Nintendo Indie World

The recently concluded Nintendo conference leaves us with many news on the Indie front. With these latest titles presented, Nintendo confirms itself as a company that is also open to smaller and independent developers. The show, as confirmed, was short. With a running time of roughly 20 minutes, several indie and minor titles were presented with a roundup of short trailers. Rather than delving into certain aspects, we wanted to confirm the will of Nintendo to occupy another as well market, as well as targeting the usual (and solid) IPs like Zelda, Pokemon and Metroid. But let’s go now to recap all ads of the latter Nintendo Indie World.

The inclination towards a different kind of games and of experiences on the part of the big N it is very well accepted by the players, who are now very many; see the recent overcoming of 89 million units sold for Switch and the arrival of Switch OLED. Today’s event has met expectations, although all the announcements of this Nintendo Indie World have not been seen big names, many small ones have appeared pearls that without this kind of media exposure they would have remained forget. 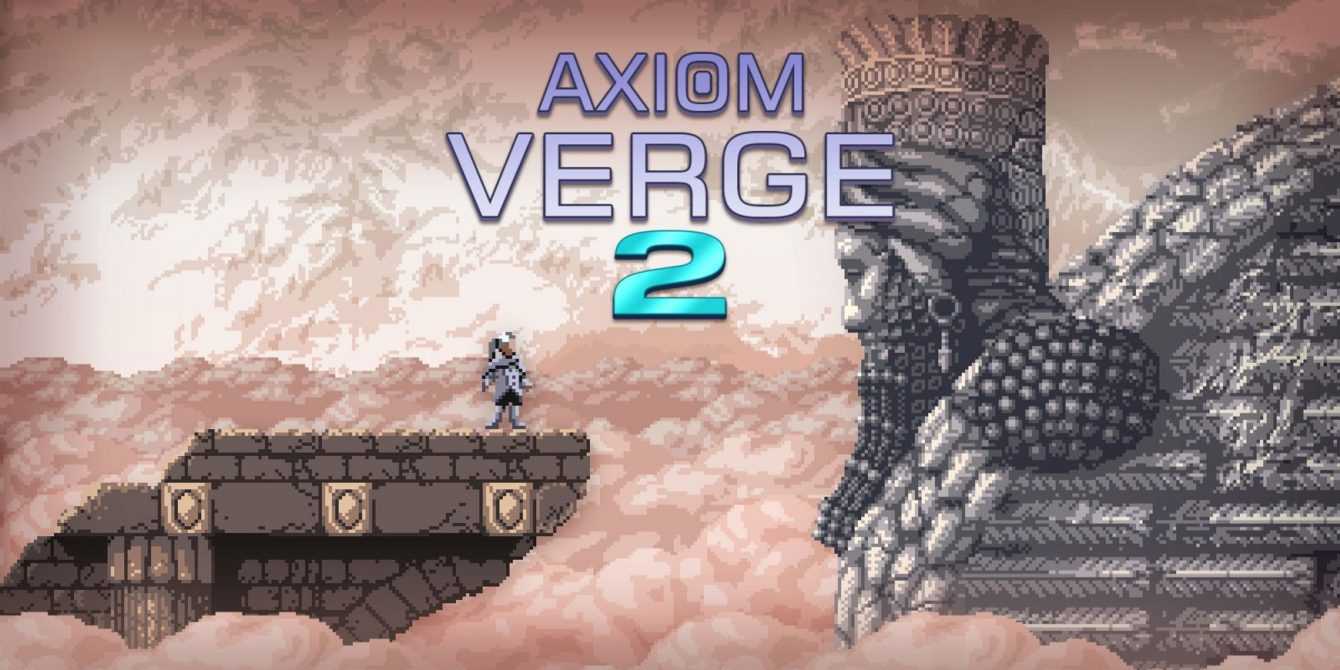 If there is one thing that cannot be discussed, it is certainly the extreme creativity and innovation from third-party Nintendo studios. In this tracking shot of titles will in fact range among many genres with very different mechanics and styles. This is to please all palati. So, don’t be afraid to approach these games just because they are made with a smaller budget, but on the contrary, welcome them for their charge of originality e creativity. Having said that, let’s start with a series of games that certainly do not lack action, style and the charisma. 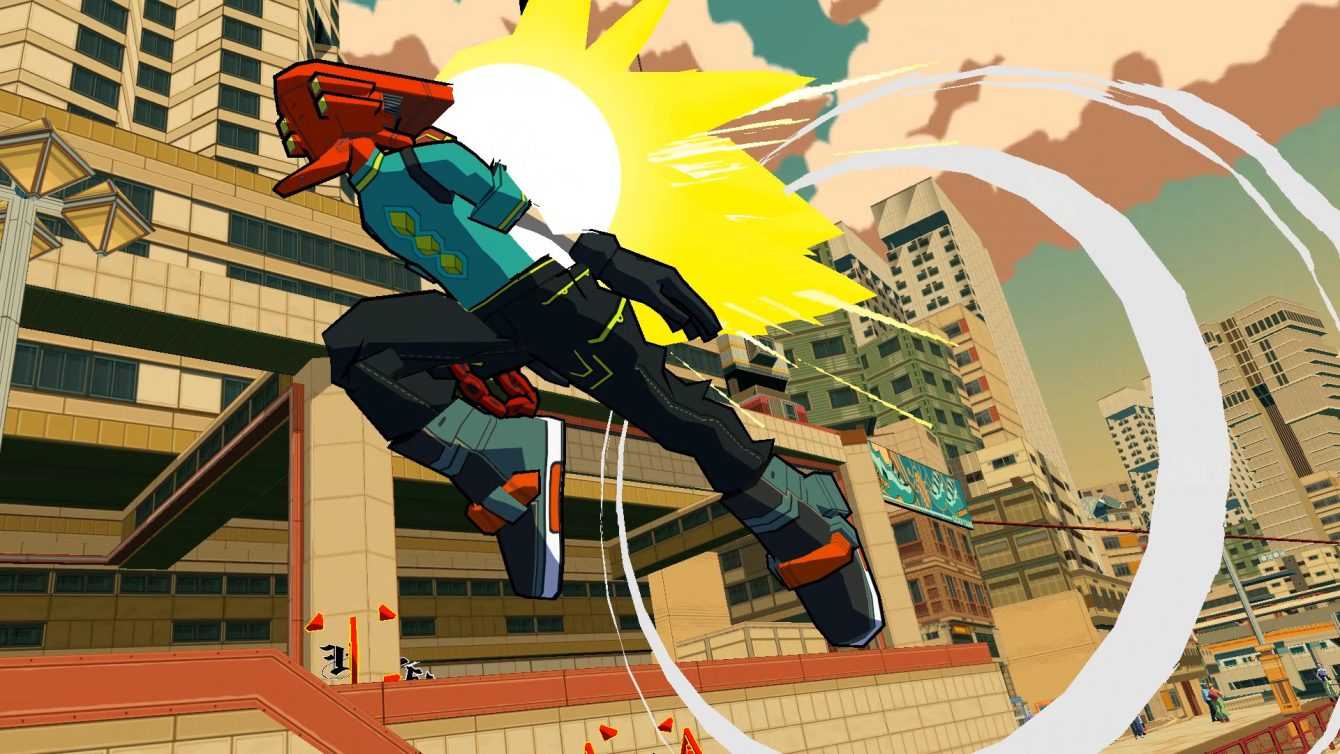 Net of stocks that focus on strategy or on games role intended as an optimal use of time, resources and equipment, Nintendo also offers alternative titles for an audience that loves to break up Drive from history and experience parallel worlds from dream. So let’s continue with other titles, including visual novels with a flavor romantic a platform in low poly. We anticipate that many of these titles will be released in the day of today. 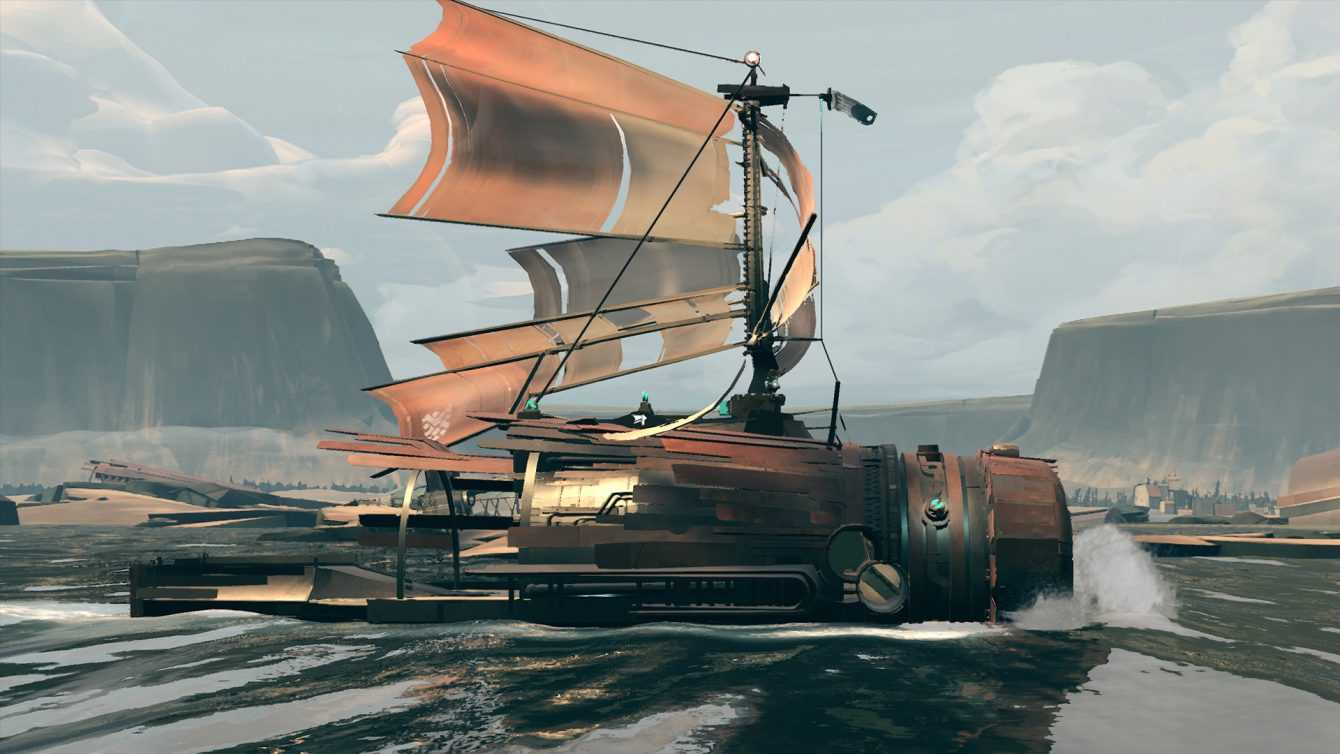 We now come to titles that stand out for having broken through hearts of several players. On the one hand we have a reinterpretation of the classic a 8 bit Shovel Knight, aka Shovel Knight Poket Dungeon. In which the platform formula is modernized with the introduction of puzzle and with the implementation of amiibo. On the other hand we have the bombastic return of one of the most classic run ‘n gun in a strategic key represented by Metal Slug Tactics. 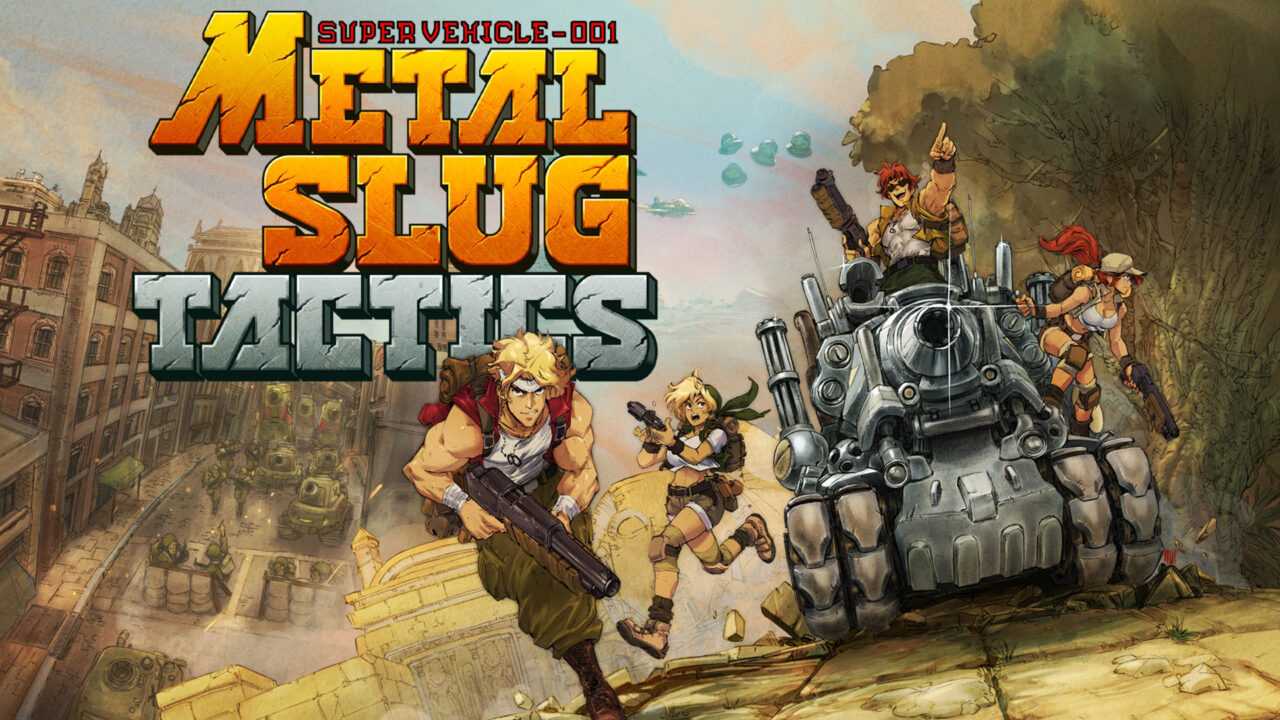 Last but not least – Nintendo Indie World: all the announcements

As the latest titles on this show, we have one tracking shot fast porting more or less expected, including what can be considered as one of the first video games in history, we are talking about Tetris. Concludes the list Eastward, a very inspired style RPG that combines sci fi atmospheres with pixel art graphics. The game stands out above all for the excellent work of world building as well as for the presence of very heterogeneous and different areas to explore monsters to delete. 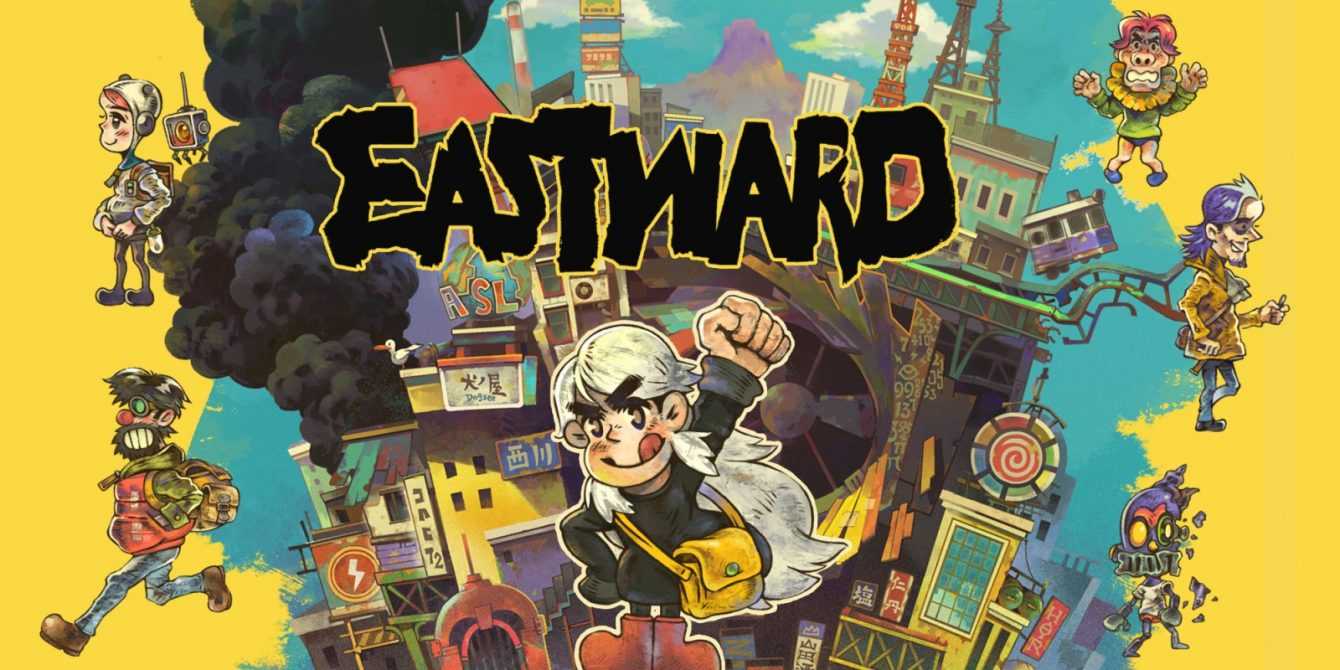 Summarizing all the announcements of this Nintendo Indie World, we can say that the show was all things considered fun. Of course, no title that makes you cry a miracle, but, as mentioned, in the video game market there is a need for variety and above all ideas. The atmospheres of these titles, from Eastward to Far Changing Tides, passing through the subversive charge of Bomb Rush Cyberfunk or the mechanics simple but geniuses of Astroneer, make the Nintendo ecosystem a place for all those gamers who do not just try to prove that they are the best players in the world, but who want to savor and experience a well-built world and a game design innovative.