In a management briefing following the release of its latest financial results, Nintendo presented a slide referring to his “new console game “. After the meeting, Nintendo talked about its plans for the Switch’s successor during a question and answer session, which was summed up on Twitter by analyst and investment advisor David Gibson. Let’s see all the details about it in the next lines of this article.

Nintendo: the new console will be the result of a huge investment in research and development

As for its next-generation plans (in optics new console), reportedly, Nintendo he said he is still having internal discussions on the concept of hardware and on launch times, suggesting that many significant details have yet to be finalized.

In addition, Nintendo reiterated that it believes that Switch is still in the middle stage of its life cycle with the new OLED model to give new air to the console park of the Japanese giant. Switch launched in March 2017, Switch Lite in September 2019, and the Switch OLED model launched in October 2021. 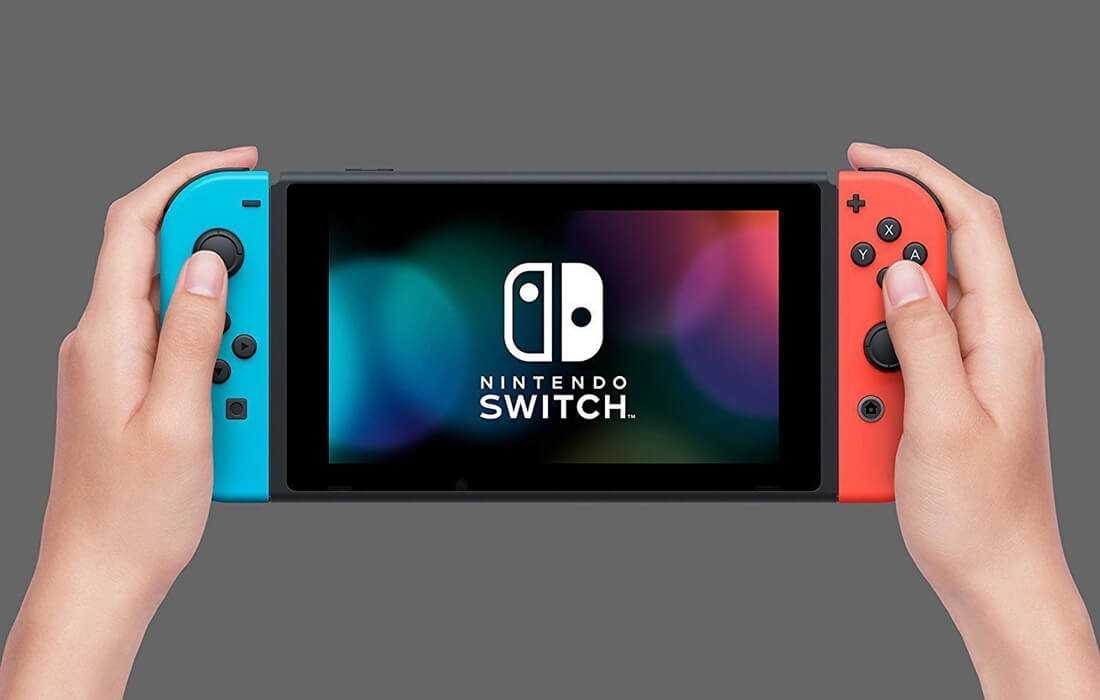 Nintendo said in May that the investment in the Switch successor had contributed to one record annual expenditure for research and development at the company. The company previously said that making dedicated hardware to play on is critical to its ability to create unique entertainment experiences.

President Shuntaro Furukawa discussed Nintendo’s approach to developing and launching new gaming hardware in an interview published in February. The executive said Nintendo doesn’t have a specific time frame in mind for hardware development, rather it is “constantly researching technology”In an attempt to create new experiences. “The hardware and software development teams are in the same building, communicating closely and thinking about how we can bring new forms of entertainment,” he said.

“To create new hardware, we have to do a lot of preparation several years in advance, so we are working without stopping. In the end, the deciding factor for whether or not a product is commercialized is whether it can create a new experience ”. Nintendo revealed Thursday that Switch has placed 92.87 million units. The company expects the system to overtake Wii (101.63 million units) to become its best-selling console platform by the end of its fiscal year in March 2022.

However, the giant also reported that it reduced its annual Switch shipping forecast by 6%, from 25.5 million units to 24 million units, “due to the change in the production plan due to the effects of the global semiconductor shortage“. Meanwhile, rumors are circulating about a possible Donkey Kong movie.